Rick Joyner Says (Without Proof) That Hundreds of People Have Been Resurrected At His Church March 14, 2017 Hemant Mehta

According to preacher Rick Joyner, there have been all sorts of “noteworthy miracles” happening at his church lately thanks to guest pastor David Hogan.

Just don’t ask him for proof. 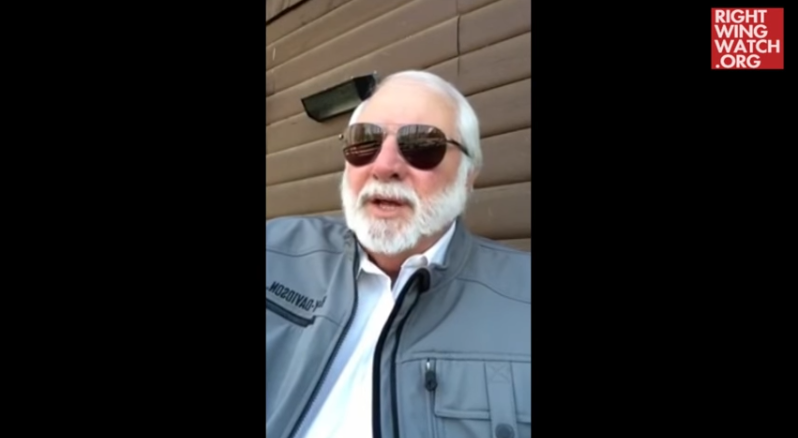 Joyner said that Hogan’s prophetic gift of healing is so profound that he is personally responsible for “literally hundreds of verified resurrections,” but the recent miracle that most impressed Joyner was the healing of a man who had been “crippled” since falling off a building six years ago, but who is now running laps after being “instantly” healed by Hogan.

“Yesterday was his time,” Joyner said. “He got instantly, totally healed. He’s running laps. He’s jogging now. I mean, he was crippled yesterday. He’d been through many operations and stuff, [but now has been] just instantly healed, he was jumping up and down today, just shouting.”

You won’t be surprised to learn that there’s no evidence of these miracles. No medical records. No proof that the man was truly crippled for years until he was miraculously healed. No proof that people were resurrected. No names. No video. No pictures. No Facebook Live.

That last one’s especially ironic since Joyner told this story over the weekend using that exact service… so he clearly knows how it works. And he knows how to use the video function on his phone. But I guess he forgot how to use them when all these supposed miracles were occurring.

It’s strange, isn’t it, that these pastors never have video evidence that could convert skeptics into believers… but they always have video describing the events after the fact? 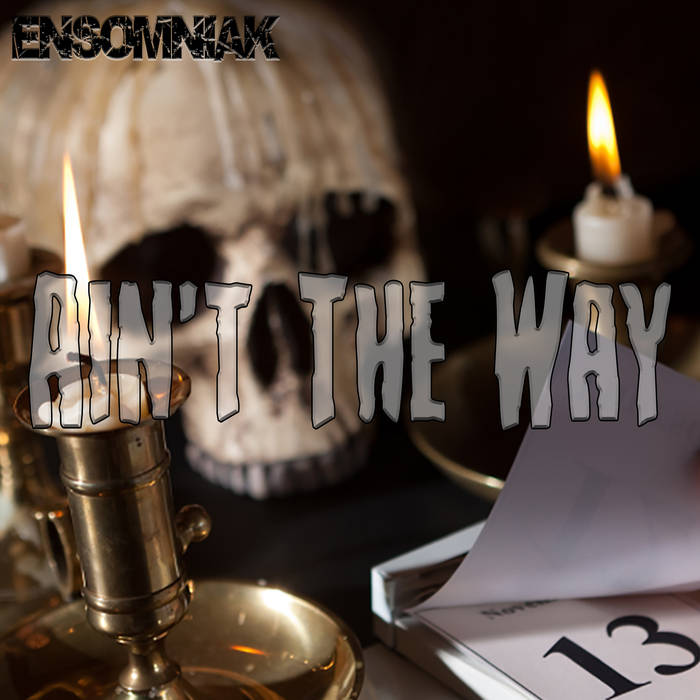 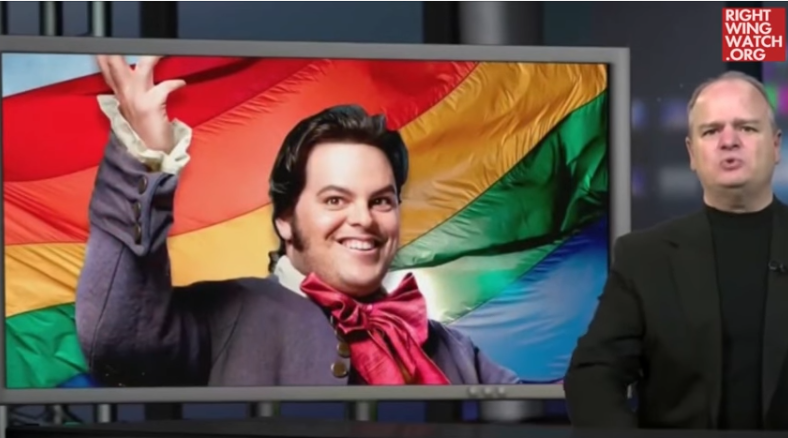