Poor Pat McCrory Can’t Get a Job, Just Because He’s A Bigot

Pat McCrory is having a pretty hard time finding a job, now that he’s no longer the Governor of North Carolina — largely due to the fact that, while he was in office, he pushed the notorious House Bill 2, which banned transgender people from using the bathroom matching their gender identity. 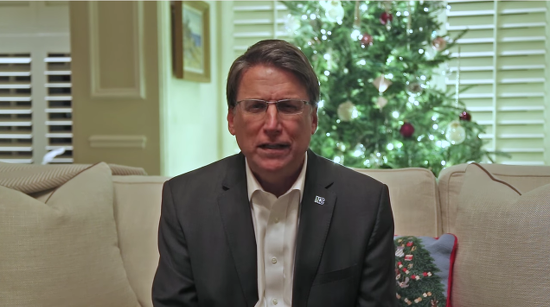 In a podcast interview with evangelical media site WORLD, McCrory complains that although he’s been able to get some consulting gigs since leaving office, he’s had a real hard time landing a job in academia on account of the fact that people think he’s a bigot.

The bill, he told interviewer Lisa Nelson, “has impacted me to this day, even after I left office. People are reluctant to hire me, because, ‘oh my gosh, he’s a bigot’ — which is the last thing I am.”

“If you disagree with the politically correct thought police on this new definition of gender, you’re a bigot, you’re the worst of evil,” he told Nelson. “It’s almost as if I broke a law.”

“You ask the doctor if it’s a boy or a girl; you don’t ask the baby,” McCrory explained. Which should be some very interesting news for women like Lady Colin Cannon, whose doctor at birth mistook a genital malformation for her being a boy. Or the many, many, many intersex people who have had doctors simply pick a gender for them and turn out to be wrong. Because doctors don’t always know. As hard as it may be for people like Pat McCrory to understand, we don’t really know and understand everything when it comes to gender, and genitals and secondary sex characteristics are not the be–all and end–all determining factor in what gender someone is. Duh.

McCrory explained his troubles further in an interview with the Raleigh News-Observer:

“I’ve currently accepted several opportunities in business to do work that I’d done prior to becoming governor in consulting and advisory board positions, and I’ve also been exploring other opportunities in academia, nonprofits and government,” he said. “And I’ll hopefully be making some of those decisions in the near future.”

McCrory declined to name the companies he’s working for. But the former governor said that he’s been considered for part-time university teaching positions — he wouldn’t say where — but that academic leaders “have shown reluctance because of student protests.”

“That’s not the way our American system should operate — having people purged due to political thought,” he told The N&O.

Aww! The poor baby! Purged just for having a different opinion! Why is the world so cruel and intolerant? How is that even fair?

Except that’s not exactly it. It’s not like they’re saying, “Oh, you can’t have this job because you don’t support single-payer health care” or because you are a fan of trickle-down economics. McCrory and bigots like him may not want to hear this, but hiring someone who has a documented history of wanting to discriminate against a group of people is a liability.

It’s not just that people disagree with his views and want him to be sad and jobless, or even that they are somehow “coddling” people who disagree with his views. The fact of the matter is that if he were to be hired at a university and a trans student felt he was discriminating against them, his past actions and statements could be used against him in a lawsuit, and that lawsuit would have a pretty good chance of success.

Additionally — it’s a free country! And a school is allowed to take the wants and needs of its students into consideration when hiring a professor. Maybe a school simply doesn’t want a professor who is going to make a segment of its student body — who are, you know, paying to be there — feel disrespected or unwanted. Those protesting students are, for all intents and purposes, paying customers, and if a school doesn’t think Pat McCrory is going to provide value to them, they have every right not to hire him.

What he’s concerned about isn’t discrimination. Discrimination is telling an entire group of people they’re not allowed to use the proper bathroom.

March 14, 2017
Tasmanian Family Won't Pay Taxes on Their Properties Because They Say the Land Belongs to God
Next Post 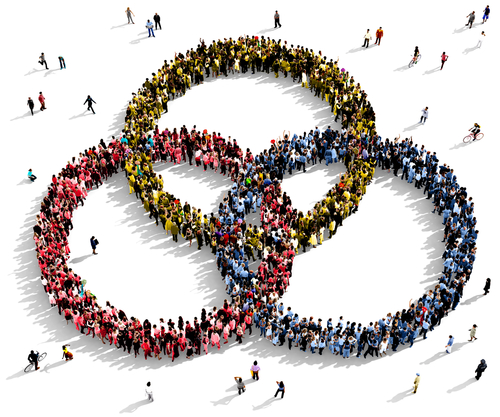