The Big Bang Is Just a Belief (Debunked)

Creationist Ken Ham recently tweeted that the Big Bang was merely a belief (Were you there?), as if any explanation for the origins of the universe is plausible because we didn’t see the Big Bang happen.

In the video below, YouTuber Rationality Rules explains why Ham’s argument makes no sense: 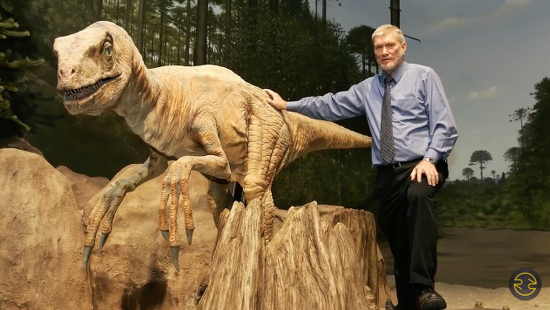 … did you witness your own birth? No? Oh, well, I guess that’s just a belief too, isn’t it? It’s just as valid as every other belief concerning the origin of children — such as Stork Theory — because you didn’t “see it happen.”

Has Ham ever changed his mind based on sound logic? I can’t recall it ever happening. 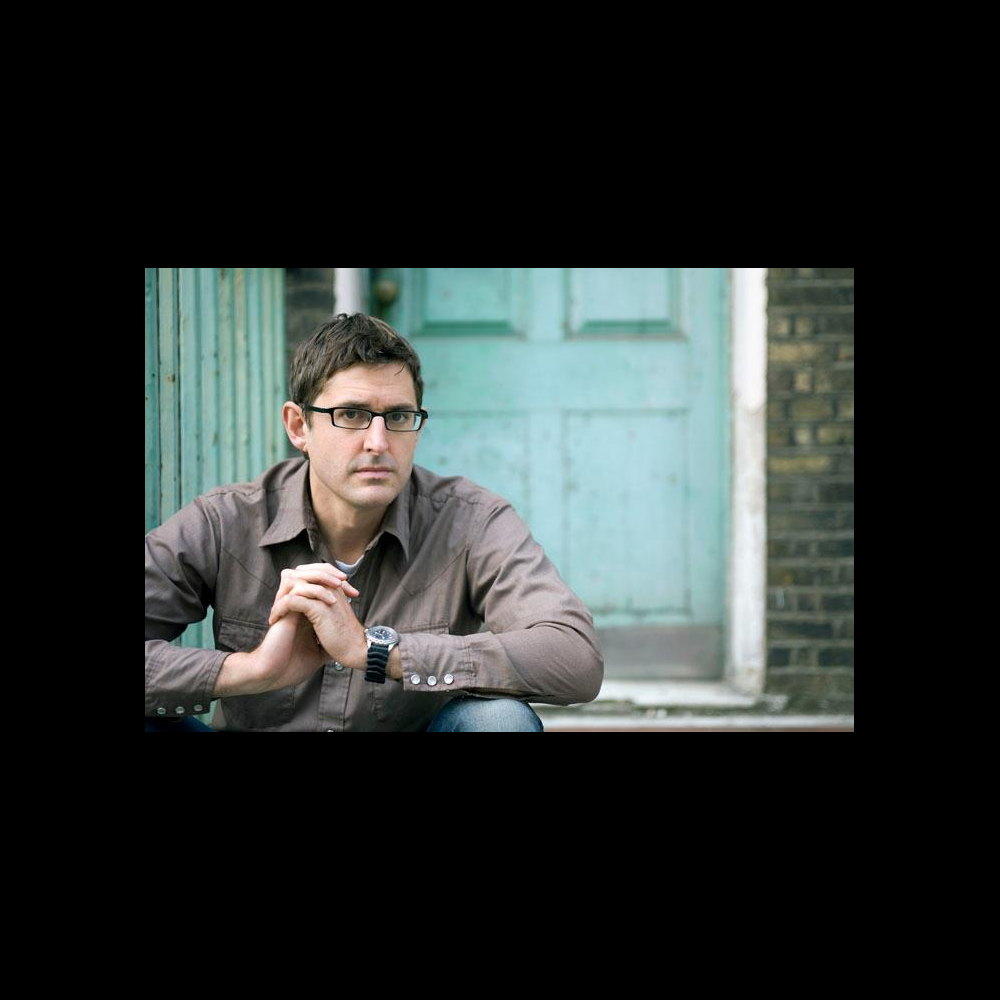 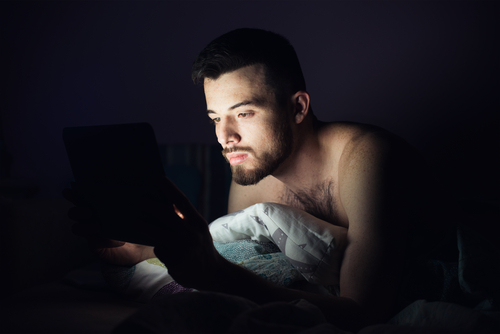