Gordon Klingenschmitt: Exposure to the Ten Commandments Would Free Atheists from Demonic Influence

Gordon Klingenschmitt, former Colorado State House member and forever host of his own conservative Christian talk show, was talking yesterday about the atheists who successfully got a Pennsylvania high school to remove a Ten Commandments monument that had been outside the building for decades.

Klingenschmitt was furious, of course, and said the only reason the atheists sued was because demonic spirits controlled them. 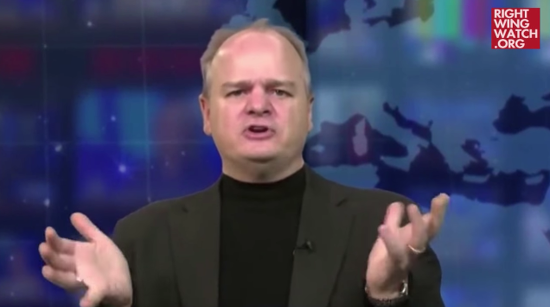 “What is that thing inside of them that hates the word of God so much that it causes them to have psychological injury and trauma?” he asked. “It’s the demonic spirit inside of them. That is what needs deliverance and healing and, honestly, they should have more exposure to the Ten Commandments so that they would be free from their demonic influence.”

Which Commandments, I wonder, would free someone from demonic influence? The one about not committing adultery or the one about keeping the Sabbath Day holy?

And if the concern is that atheists don’t know the Ten Commandments, that’s probably not even true. At least one credible survey has found atheists have more religious knowledge than believers themselves.

We know what the Commandments are. We know why they’re not the basis for our nation’s laws. We know why the government shouldn’t promote them. And we know that the people hell-bent on putting Ten Commandments monuments everywhere have no good secular reason for it. (Hell, just ask them to name the ten and hilarity will ensue.)

Demons didn’t influence the atheists who sued over this monument. They sued because the monument was an illegal endorsement of Christianity by the government.

You’d think a former legislator would understand the Constitution. 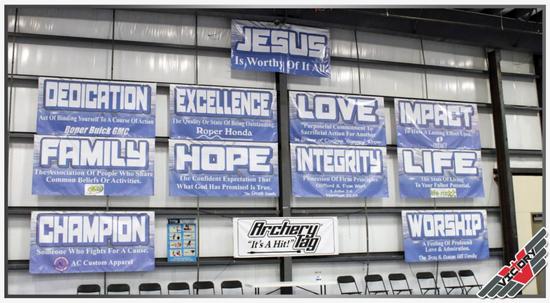 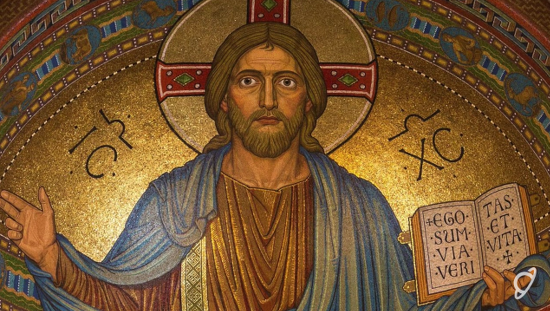