PRRI released a new survey today focused on transgender bathrooms and religious liberty, and I want to direct your attention to a few results that show just how much white evangelical Christians reject reality.

The first result is all about who has it harder: Muslims or Christians? Which group is more heavily discriminated against?

This isn’t a matter of opinion. The correct answer, based on any metric you want to use, is Muslims. And most religious groups are willing to say that. But not white evangelicals. 57% of them felt they have it harder in society while only 44% said that about Muslims. 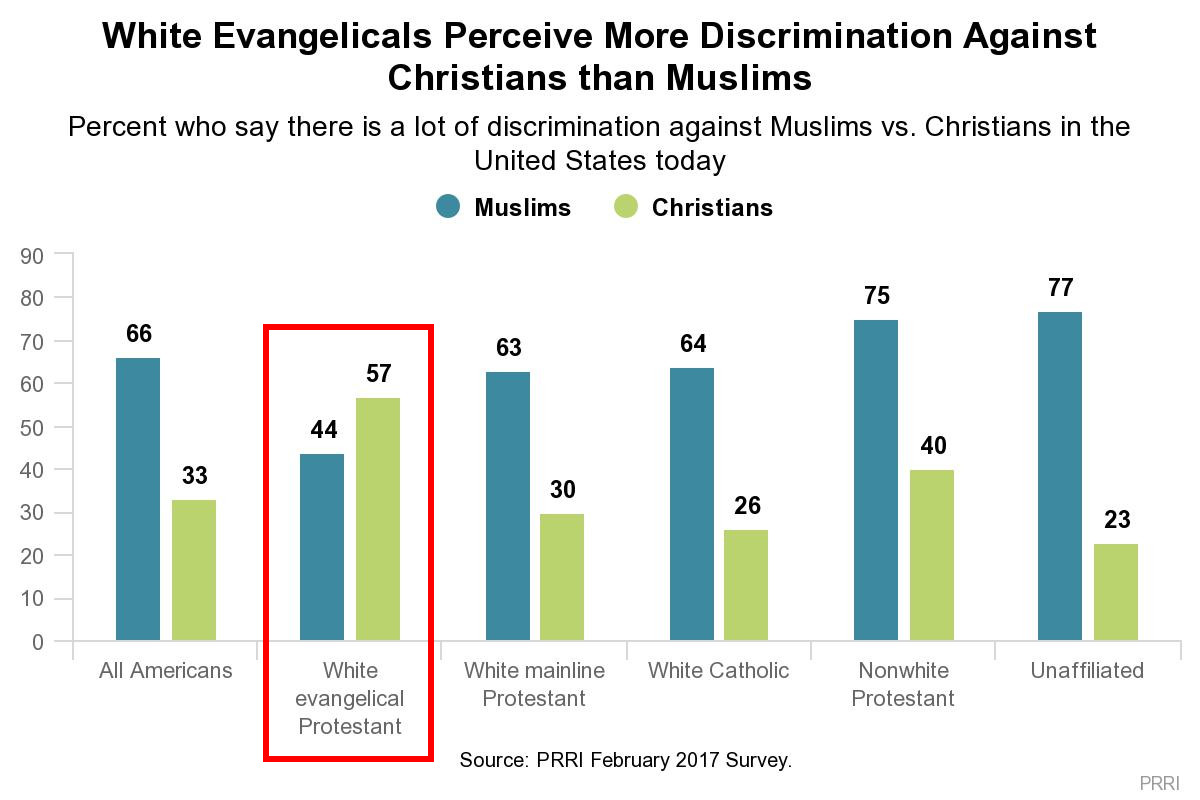 Right. Maybe one day, we’ll finally have a Christian President…

That same trend, of various religious groups heading in one direction while evangelicals go in the other, occurred when it came to business owners discriminating against their LGBT customers. Was that ever acceptable?

Most religious groups said absolutely not — by a 2-1 margin at the very least! But evangelical Christians didn’t just close the margin. They flipped the results. 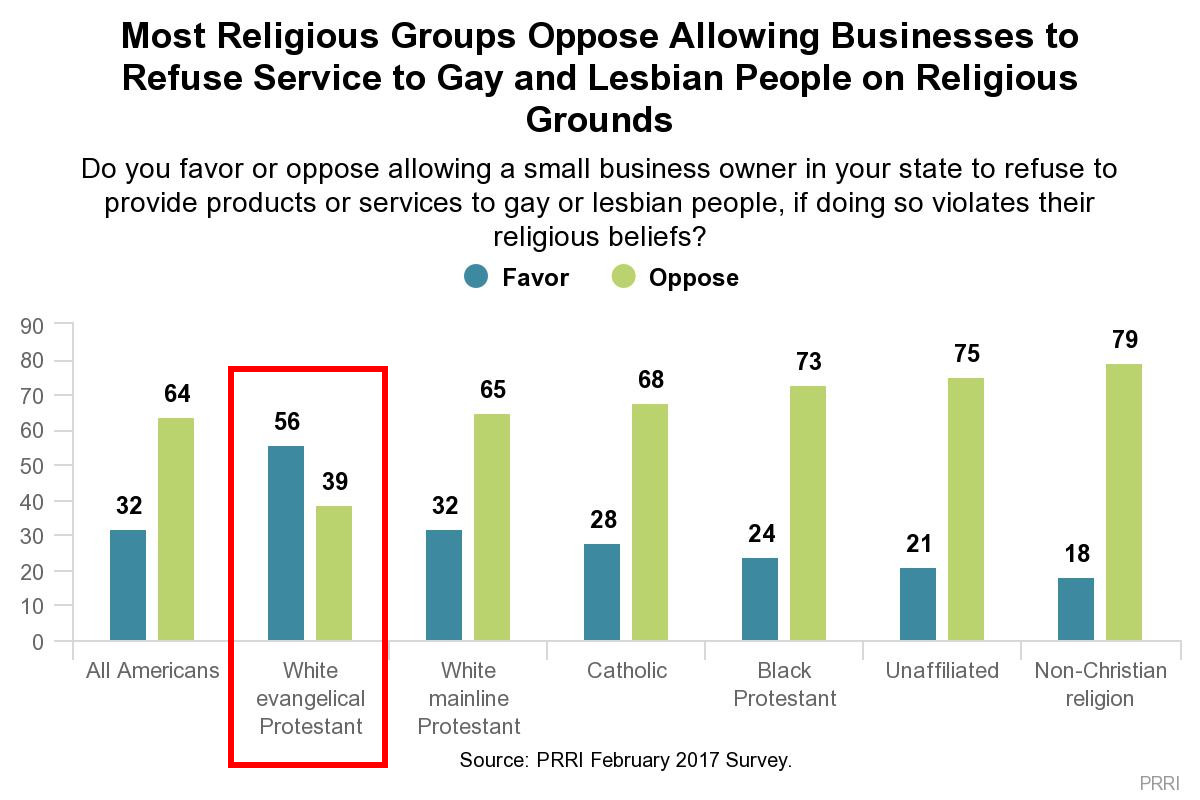 It’s okay to discriminate… as long as you’re not the people being discriminated against, I guess. So much for empathy.

Finally, while we’re talking about discrimination, PRRI also asked Democrats and Republicans which groups they felt faced a lot of bigotry.

Look at the stark contrast between the two parties. 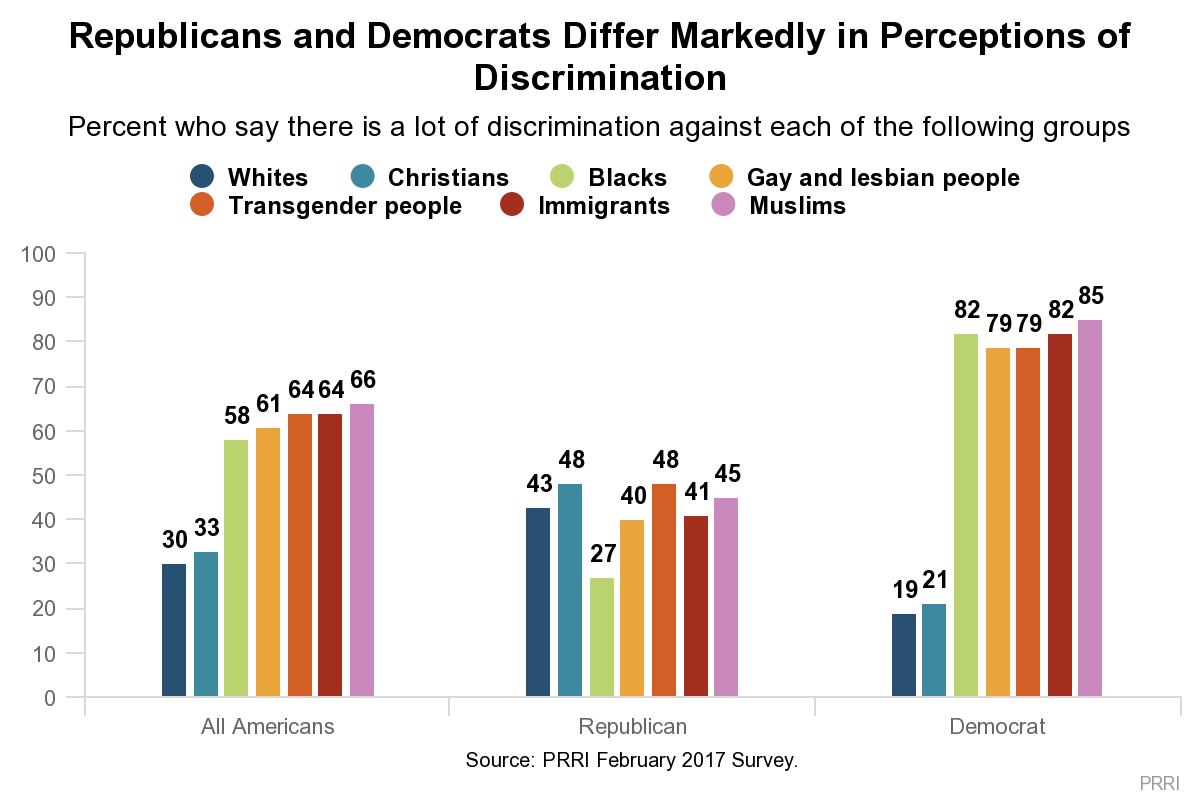 To be clear, Republicans think Christians have it as bad, if not worse, as black people, LGBT people, immigrants, and Muslims.

That’s delusional for you. But what else would you expect from the party that wants to “save” health care by making sure millions of people won’t have insurance? 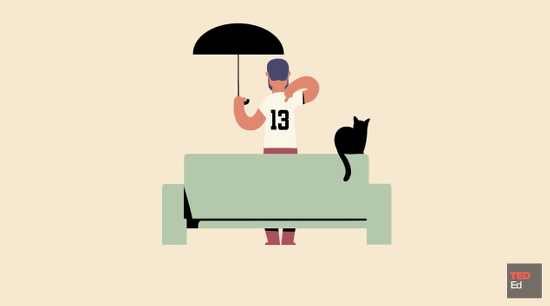 March 10, 2017
The Origins of Various Superstitions (and Why You Shouldn't Fear "Bad Signs")
Next Post 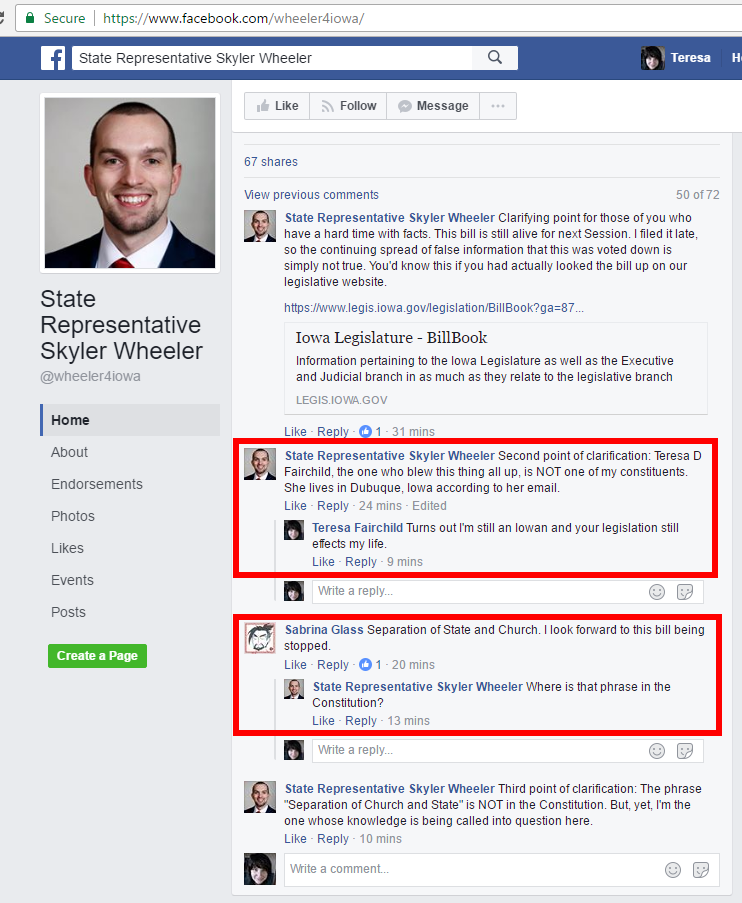