Preacher: God Wants Christians to Get Rich So Jews Will See Them, Get Jealous, and Convert March 9, 2017 Hemant Mehta

Preacher: God Wants Christians to Get Rich So Jews Will See Them, Get Jealous, and Convert

Cindy Jacobs, the self-proclaimed prophet and co-founder of Generals International, has claimed to turn metal into bone, help someone grow three inches instantaneously, and stop a typhoon. But her latest comments may raise more eyebrows than ever before.

In a sermon she delivered at a church in New Jersey last month, Jacobs preached the Prosperity Gospel and urged Christians to get rich. There’s a reason for that. If they become wealthy, Jews will look at them and convert immediately. 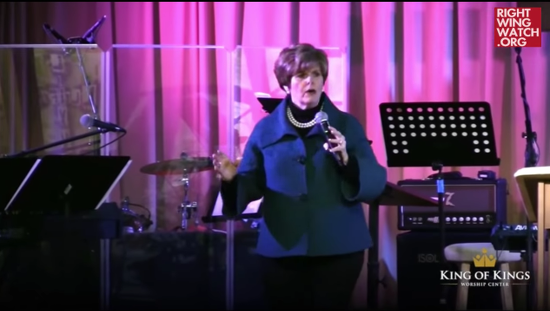 “Do you think our poverty is going to make a Jew jealous?” she asked. “Come off it! No, we are meant to prosper. Why? Because they understand, in their culture, that obedience to God brings blessing.”

Got that, Jews? You hate being poor, don’t you? Don’t worry. One day, you’ll see Christians getting rich because they love Jesus and you’ll fix yourselves.

If anyone else talked about Christians the way Jacobs talks about Jews, you can bet Religious Right groups would be calling it hate speech. 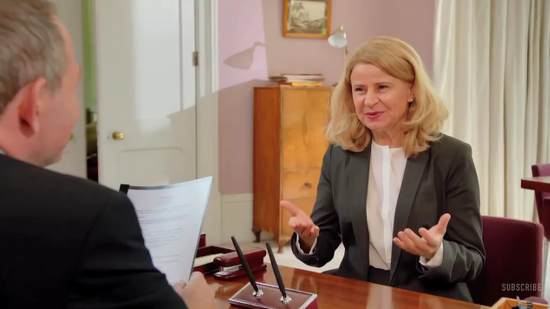 March 9, 2017
Christians Are Treating a Comedy Skit About "Christian Persecution" As Proof of Actual Persecution
Next Post 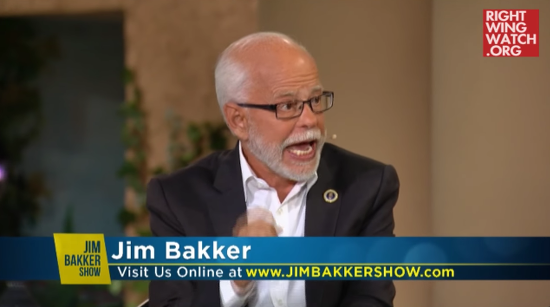