Perhaps it shouldn’t be surprising that a man who thinks climate change is not a result of human activity and that Donald Trump’s Muslim ban was a good idea might espouse other terrible ideologies, but it was still jarring to see Representative John Shimkus shun the idea of government covered prenatal care.

During a hearing in Congress on the recently introduced and poorly conceived GOP replacement bill for the ACA, Shimkus interrupted Representative Mike Doyle lamenting… wait for it… the fact that men might be required to pay for prenatal care. As Shimkus questioned which “mandates” included in the popularly termed “Obamacare” might be unfair, he had this to say:

WOW. The #GOP’s reason to object to insurance covering prenatal care? “Why should men pay for it?” Watch: #Trumpcare #ProtectOurCare pic.twitter.com/Q55nG1Un8j

Alright. Hold up just a sec. This is a man who likely benefited from prenatal care at some point in his life if we assume he’s not a Stepford-wife style alien plant. Shimkus also has 3 sons, all of whom were, presumably, beneficiaries of prenatal care.

And yet this guy has the gall to stand up in front of Congress and say that children do not deserve the contributions of men (who, btw, HELPED CREATE THESE CHILDREN IN THE FIRST PLACE) because they were birthed by women. As a conservative Chirstian, I’m not sure why that idea is so hard to process for him. Well… no, that’s a lie.

Someone needs to give this guy a biology lesson, STAT. And maybe a human pulse. 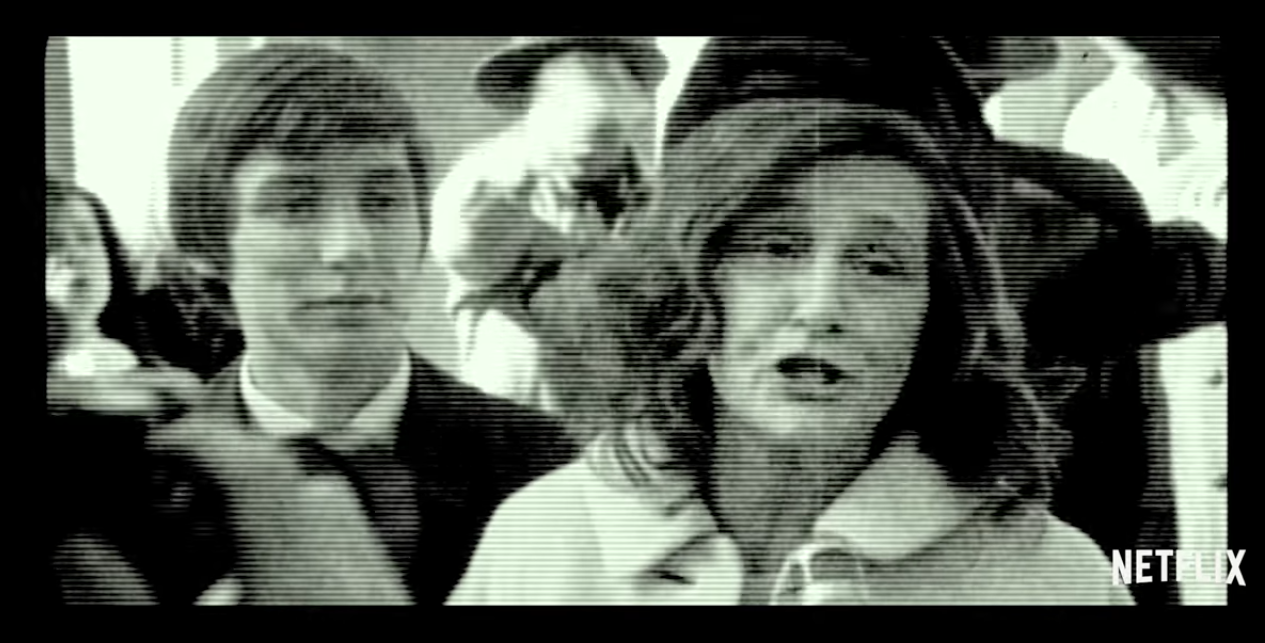 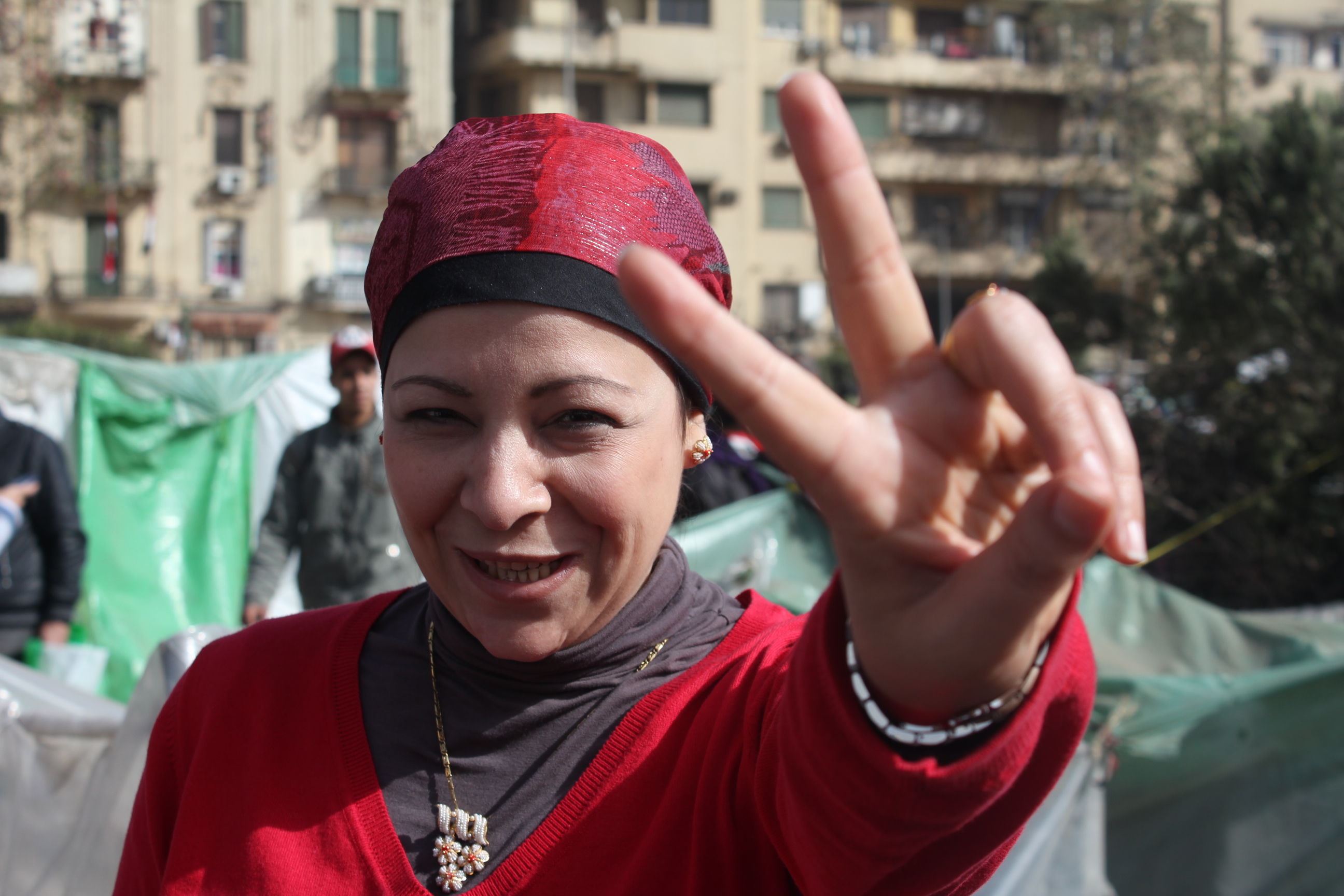 March 9, 2017 What Does Women's History Month Mean to Atheists?
Browse Our Archives
What Are Your Thoughts?leave a comment