The good news is that Iowa’s House File 480 is already dead. The Republican-sponsored legislation would have required public school teachers who brought up evolution, global warming, the origins of life, or human cloning to “include opposing points of view or beliefs relating to the instruction.” Even when there were no credible opposing points of view.

Because the deadline for the bill to move through committee came and went, this won’t be a cause for concern. However, before the expiration date arrived, one Reddit user noted that a friend contacted State Rep. Skyler Wheeler, one of the co-sponsors of the legislation, to complain about the bill.

His response was nearly as bad as the legislation itself:

You say there is no scientific alternative to evolution, climate change, and the like. That’s about as unscientific of a comment as it comes. When evolution can’t answer simple questions like “When did life begin?” that’s a problem. The whole basis of evolution is that “nothing created something” which is scientifically impossible. That’s just a start. Since we all know evolution and climate change specifically are just theories, we should want our kids to be presented with the other side of the argument. This will promote critical thinking, logical analysis and open and objective discussion on these important issues.

Thanks and God Bless!

Wow… that’s a lot of ignorance for someone who thinks he knows more about science than teachers in the classroom. (In other words, par for the course for a Republican.)

Evolution isn’t supposed to answer questions about the origins of life. It never claimed to. The power of the theory is in explaining what happened to life after it was formed.

And speaking of theory, Wheeler doesn’t seem to get how scientific theories aren’t random ideas pulled out of the asses of atheists. They’re ideas that bring together all the evidence we have about a particular subject. By his logic, we ought to be teaching alternatives to gravity since that’s just a theory, too.

Again, the bill is dead for now. But Wheeler, a graduate of Pat Robertson‘s Regent University, is still in the Iowa legislature and he’s not getting any smarter. Without more citizens pushing back against legislation like this, you can bet he’ll just introduce more garbage until he’s voted out of office. 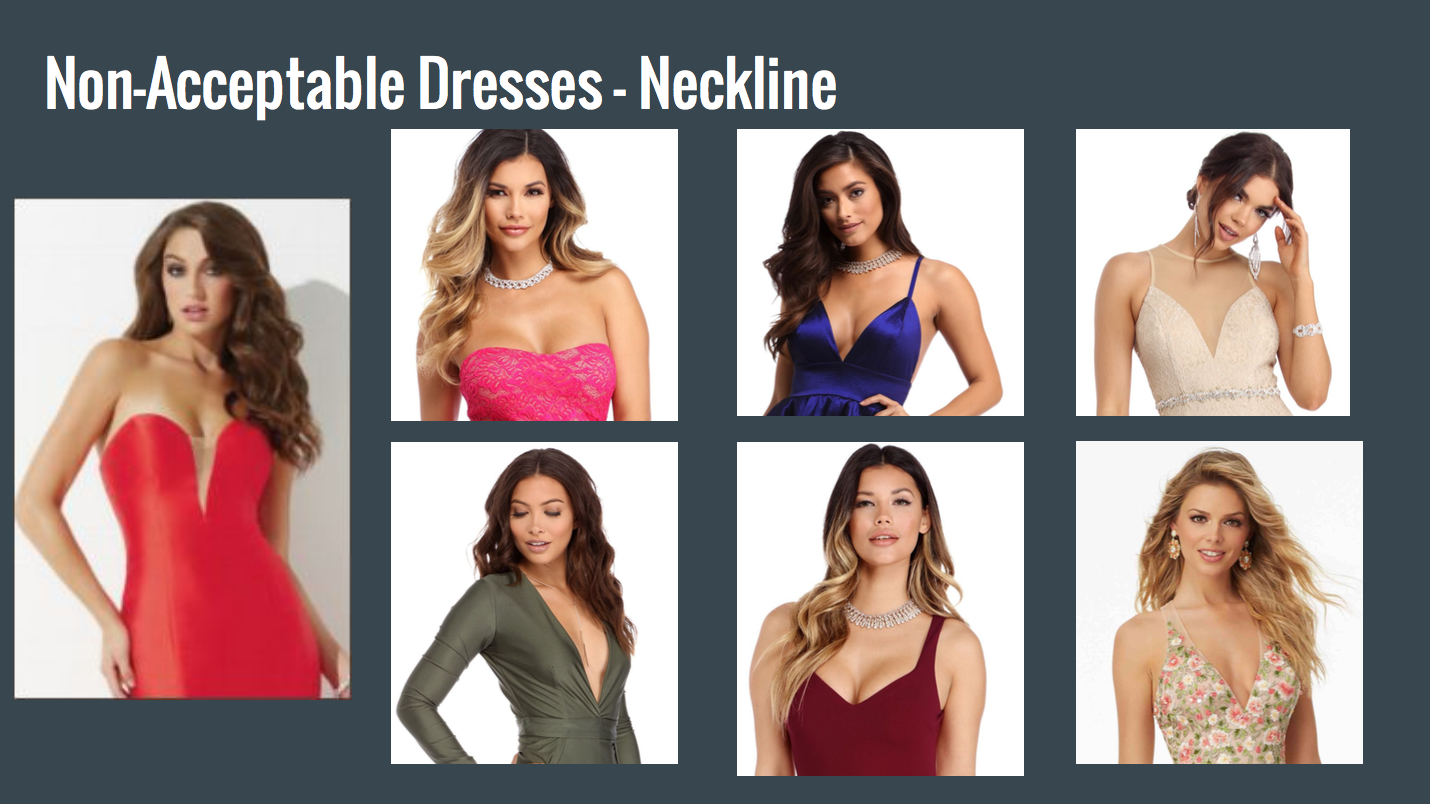