I’m not sure why Rising Sun High School in North East, Maryland would choose to perform Children of Eden as the spring musical, but that decision has led to a complaint from the Freedom From Religion Foundation. 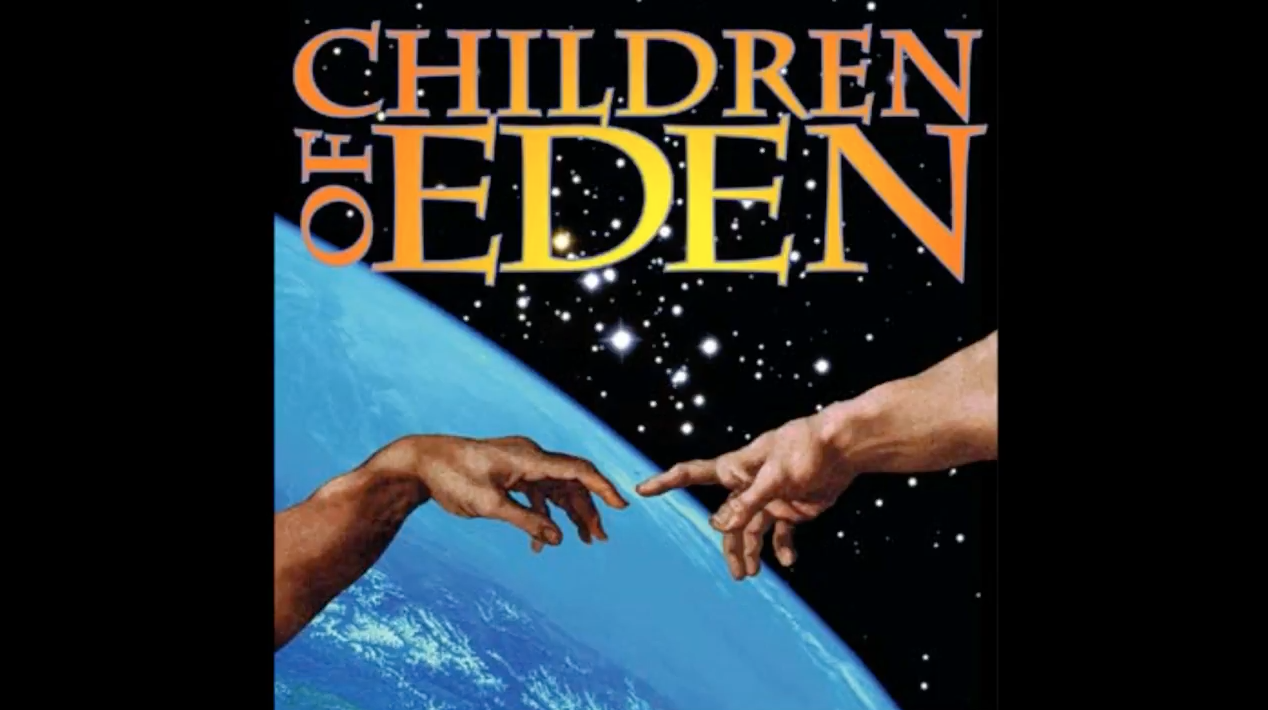 The musical is essentially a retelling of the Book of Genesis with some twists, but the proselytizing is still there. That’s why FFRF sent a letter to District Superintendent D’Ette W. Devine:

“Children of Eden” retains every crucial religious element of the Genesis story. And the musical’s lyrics are plainly religious, as well. As just one example, the song “World Without You” begins with Adam singing, “Oh my Father, Lord and Creator / You know that half my heart is yours / All that you gave me I can’t repay you / If I betray you, I’ll break in two / How could I live in a world without you?”

A central theme of the musical is obedience to Father, the character representing the god of the Old Testament. Students would reasonably understand that their school is promoting the musical’s messages that the bible is more or less historically accurate and that obedience to the Old Testament god is a virtue. It is inappropriate and unconstitutional for a public school to sponsor a performance of this religious musical.

The show takes place tomorrow, but FFRF is calling for the show to be cancelled. They’re also asking for some sort of action to be taken against the staffers who “thought that this musical would be appropriate in a public school.” Finally, they want assurances that the school won’t program religious musicals in the future.

Keep in mind that a federal court just ruled against a school district where a portion of the holiday show featured a live Nativity scene. Children of Eden isn’t just partly religious; religion is the whole damn show.

Given all the options schools have when it comes to choosing a musical, it’s shocking that this is the one they went with. It’s not just a poor selection, it puts the students in the position of having their work get all the wrong kind of attention — or thrown out altogether. The staffers should’ve known better. 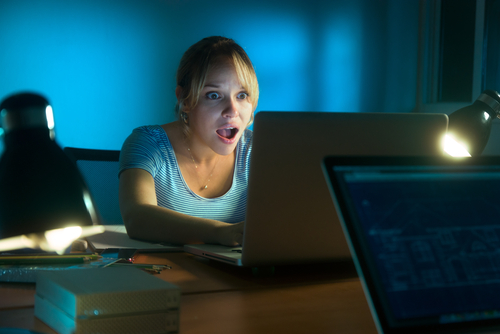 March 8, 2017
A Tennessee Legislator's Anti-Porn Resolution Is Irresponsible and Ignorant
Next Post