Televangelist Rick Joyner: “I Can Tell When Someone’s a Christian” Just By Looking At Them March 7, 2017 Hemant Mehta

Televangelist Rick Joyner: “I Can Tell When Someone’s a Christian” Just By Looking At Them

Televangelist Rick Joyner, recently seen bragging about the raincloud that formed inside his church, said in a Facebook live video that he can tell who’s a Christian just by looking at them. (He says it around the 4:25 mark.) 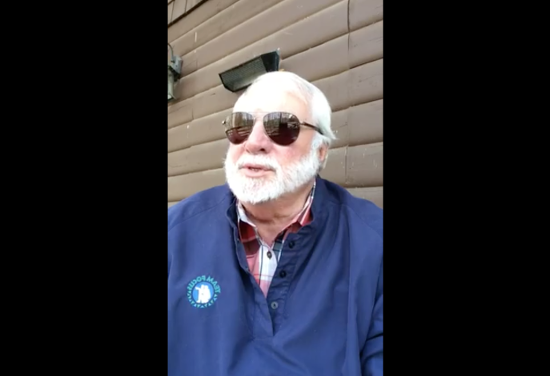 … there are so many hungry people after God like that, and those are the people that, you know, you have to enjoy the most. They are, in my opinion, the people who are the most alive today. And I can go in a store or something, I can tell when someone’s a Christian. There is a presence about them, there’s a sense, there’s a peace, there’s a joy, there’s… um… it’s pretty easy to tell. I’ve rarely been wrong. I don’t even remember being wrong about that… Now, I may have, I just don’t remember it. But, you know, what a great time we live in…

How exactly does Joyner tell who’s Christian? Contrary to popular belief, atheists don’t actually wear the devil horns in public. And it’s not like atheists have a resting bitch face that’s unique to us.

And how does he know he’s rarely been wrong? Is he going up to people to confirm if they’re Christian? Is this what he does while shopping?!

We don’t get any more answers, which is unfortunate, because I’d love to get some elaboration on those comments. 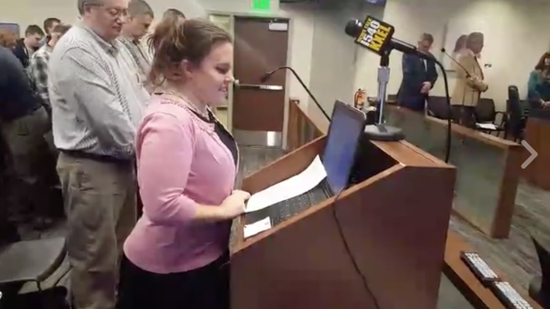 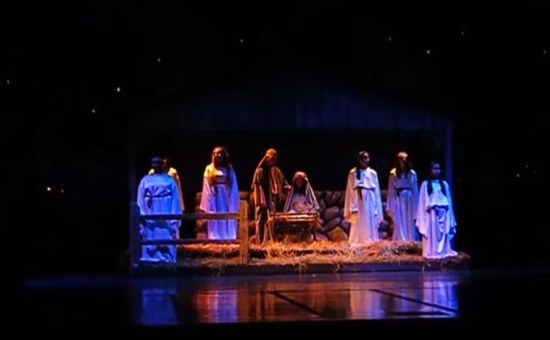