The Future of the Dalai Lama, As Explained by John Oliver March 6, 2017 Hemant Mehta

The Future of the Dalai Lama, As Explained by John Oliver

For those of you who pride yourself on understanding the various religions of the world, how much do you really know about the Dalai Lama and Tibetan Buddhism?

More importantly, how much do you know about what will happen after the current Dalai Lama dies? John Oliver explained the controversy on Last Week Tonight: 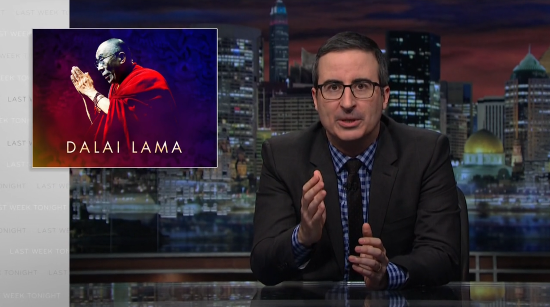 As far as religious controversies go, this one seems unique… until you realize that mixing the spiritual with the political is hardly new. But at least the Dalai Lama’s laugh leaves me feeling a hell of a lot better than the cackles we typically hear from the Religious Right. 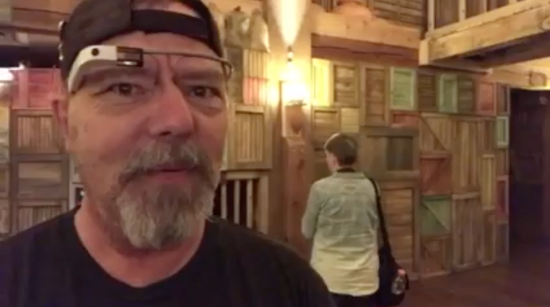 March 6, 2017
Ark Encounter Kicked Out a Paying Customer for Videotaping the Exhibits... Just Like Everyone Else
Next Post 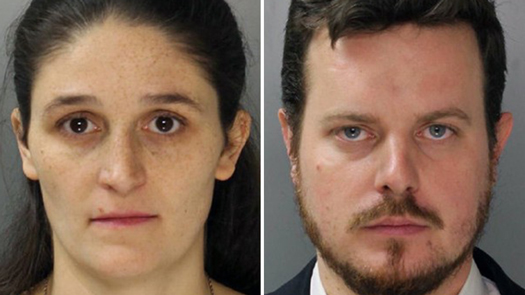