Megan Phelps-Roper Talks About How and Why She Left Westboro Baptist Church March 6, 2017 Hemant Mehta

Last month, Megan Phelps-Roper gave a talk at a TEDx conference in New York City about how and why she left Westboro Baptist Church.

She was raised in the hate group and became one of its most public faces… until suddenly, she was gone. She began questioning what she had been taught and realized the answers might lie with the people on the other side of the divide.

It’s a powerful speech that includes her own suggestions on how to reach out to others like her. 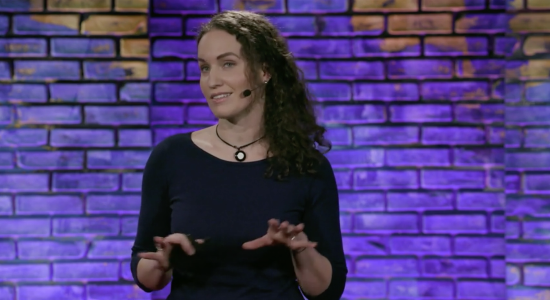 … My friends on Twitter took the time to understand Westboro’s doctrines, and in doing so, they were able to find inconsistencies I’d missed my entire life. Why did we advocate the death penalty for gays when Jesus said, “Let he who is without sin cast the first stone?” How could we claim to love our neighbor while at the same time praying for God to destroy them? The truth is that the care shown to me by these strangers on the internet was itself a contradiction. It was growing evidence that people on the other side were not the demons I’d been led to believe.

This has been at the front of my mind lately, because I can’t help but see in our public discourse so many of the same destructive impulses that ruled my former church. We celebrate tolerance and diversity more than at any other time in memory, and still we grow more and more divided. We want good things — justice, equality, freedom, dignity, prosperity — but the path we’ve chosen looks so much like the one I walked away from four years ago… Compromise is anathema. We even target people on our own side when they dare to question the party line. This path has brought us cruel, sniping, deepening polarization, and even outbreaks of violence. I remember this path. It will not take us where we want to go.

You can read a more detailed version of her journey out of hate right here. 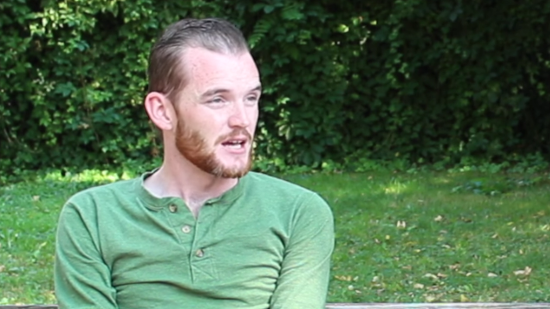