Two years after the slaughter of atheist blogger Avijit Roy, the Bangladeshi government will outlaw Ansar al-Islam, the terrorist organization responsible for the attack.

The government had previously banned the Ansarullah Bangla Team in May of 2015, after three atheists had been killed, but some of the members regrouped into Ansar al-Islam to continue their rampage.

The new group is now banned from the country, too. 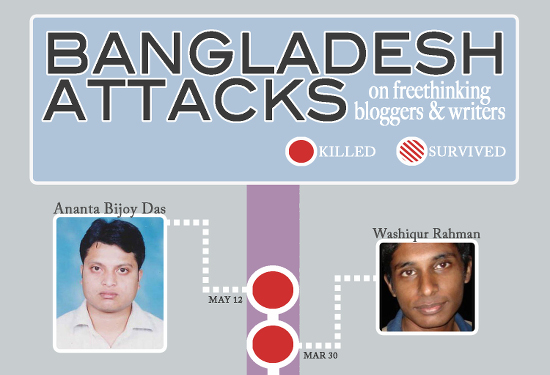 A Home Ministry spokesman said an order was issued banning the militant outfit as “the group is involved in anti-state activities which are contrary to peace and order and a threat to public safety and security in the country.”

The radical group, which claims links to al-Qaeda in the Indian Subcontinent, has claimed responsibility for a spate of gruesome murders of secular activists and atheist bloggers in the country that sparked a security crackdown on extremists.

It is the seventh radical extremist organisation, whose activities have so far been banned in Bangladesh.

As I’ve said before, banning a group may not be enough to protect the lives of other critics of religion. It’s not like Islamic extremists are neatly quarantined in a single group. The ideology is poisonous, pervasive, and spreading.

Where’s the jail time? Where’s the justice for the families of the deceased? What’s to stop these extremists from moving to another country and continuing their activities? What’s being done to protect critics of religion who still live there?

Telling a handful of extremists that they need to move out may trip them up temporarily but it won’t change much long-term. 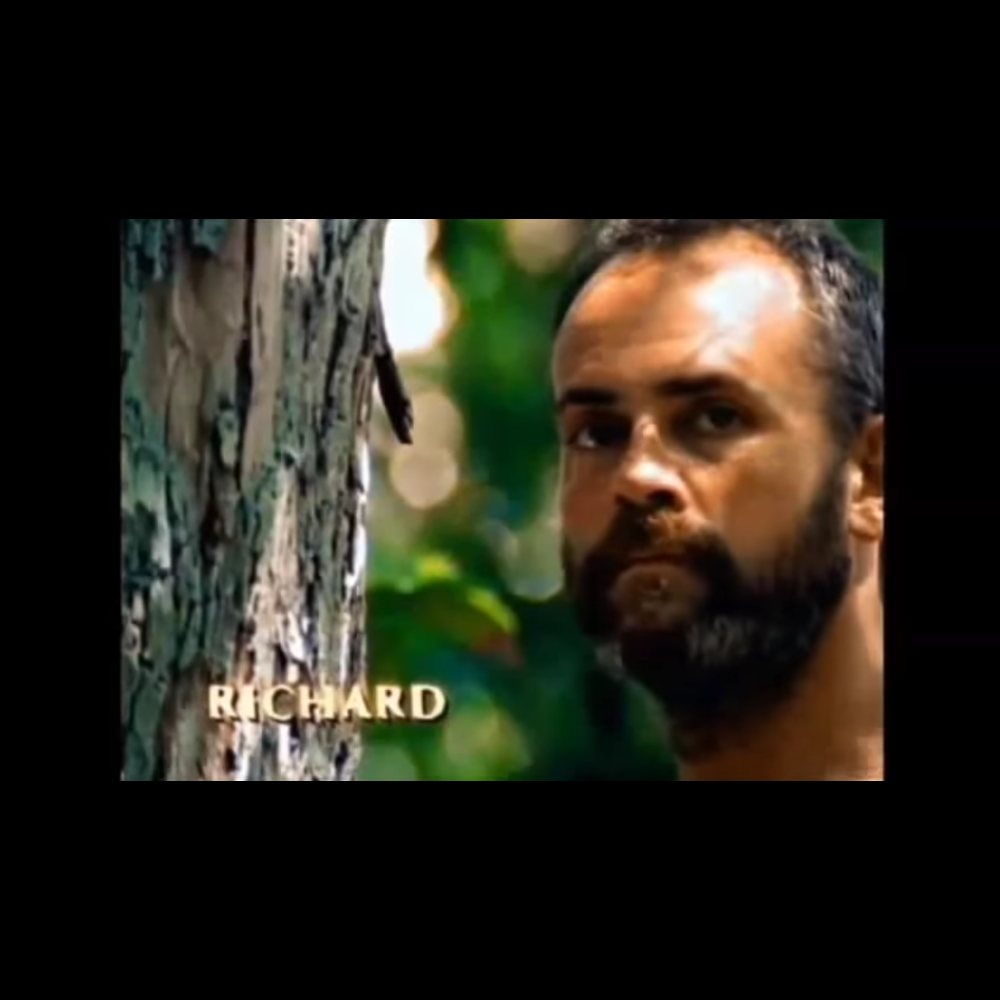