Why did the Best Picture snafu occur at the Oscars? Was it the fault of the PricewaterhouseCoopers accountants?

Not at all, says Pastor Lance Wallnau. God did it to strike back at Donald Trump‘s enemies. 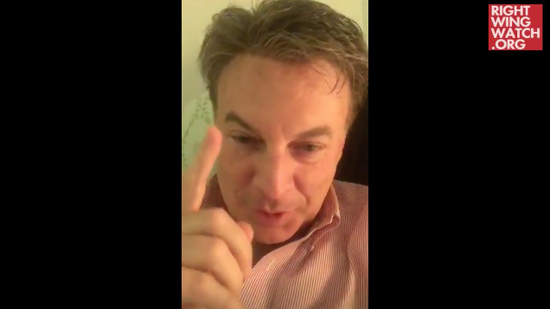 “All night long they’re beating up on Donald Trump and the headlines the next day [are] how screwed up the Academy Awards was,” Wallnau continued. “I don’t know how long this grace is going to be on Donald Trump but, I’ll tell you what, there’s an anointing on that guy and God literally makes his enemies look foolish.”

For what it’s worth, the Oscar winners and host Jimmy Kimmel were fairly tame when it came to Trump jokes. I wish they had done more. But leave it to Wallnau to take what everyone now understands was a human error and attribute it to God as a way to get His Holy Revenge on those liberals who just can’t stop thanking Him when they win awards.

Wallnau also said Trump’s “grab her by the pussy” video was part of God’s Plan. 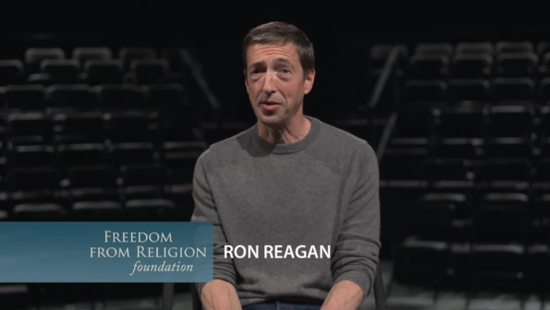 March 3, 2017
Michael Reagan, the Former President's Son, Is Furious That His Brother Is An "Unabashed Atheist"
Next Post