Captain Disillusion, the finest bullshit detector on YouTube, does a wonderful job explaining the “Mandela Effect,” the phenomenon in which a lot of people have the same faulty memory. (Remember that movie in which the comedian Sinbad played a genie? It never happened… even though a lot of people insist that it did.) 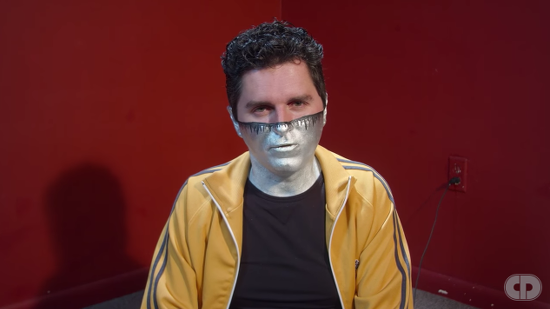 What’s especially weird about this phenomenon is that some people have supernatural explanations for it. As the Captain says, “Being fascinated with a quirk of the mind is great, but if your explanation for it blows right past Occam’s Razor to Enter Universe Leakage, it’s kind of a problem for the rest of us.”

March 3, 2017 Escambia County (FL) Official Tells Atheist He Can't Give An Invocation Moments Before Meeting
Browse Our Archives
What Are Your Thoughts?leave a comment