Should a Town Advertise Itself As a Great Place to Worship? Not If Some Residents Get Their Way March 2, 2017 Hemant Mehta

Should a Town Advertise Itself As a Great Place to Worship? Not If Some Residents Get Their Way

Residents of Whitemarsh Township in Pennsylvania had a big debate last week about what to do with their town motto. 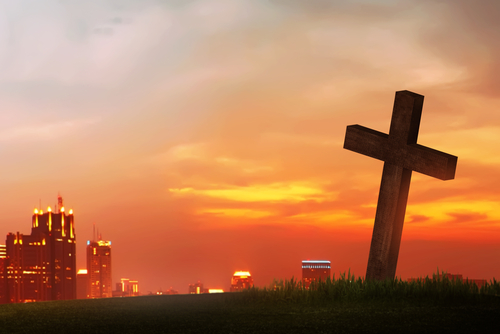 … when you can change it to this?

If they wanted to change something, why not fix the generic nature of the current slogan instead of adding completely unnecessary words to it? It’s like adding a wink just for white evangelicals.

At least some residents spoke out against the suggestion:

“Our objection is the addition of ‘to worship’ because it is completely inappropriate, mainly based on the separation of church and state,” said resident Michael McCue, a resident of Whitemarsh, who also submitted a letter to the board written by his wife.

“I really appreciate your idea. I love anything that will help beautify and improve our community,” resident Brett Fadigan said. “But because I strongly believe in respect for myself and others, I would be deeply offended by putting the word worship back on. It’s not our place as individuals or any governmental body of the United States founded on religious freedoms to say something like this … Should this be on a sign that appears to be official from our governmental representatives? Absolutely not.”

Because this was merely a suggestion rather than an actual agenda item, no vote was taken on the motto change, but let’s hope town officials don’t make the mistake of adopting a religious, potentially illegal motto when the current one is, at worst, just boring. 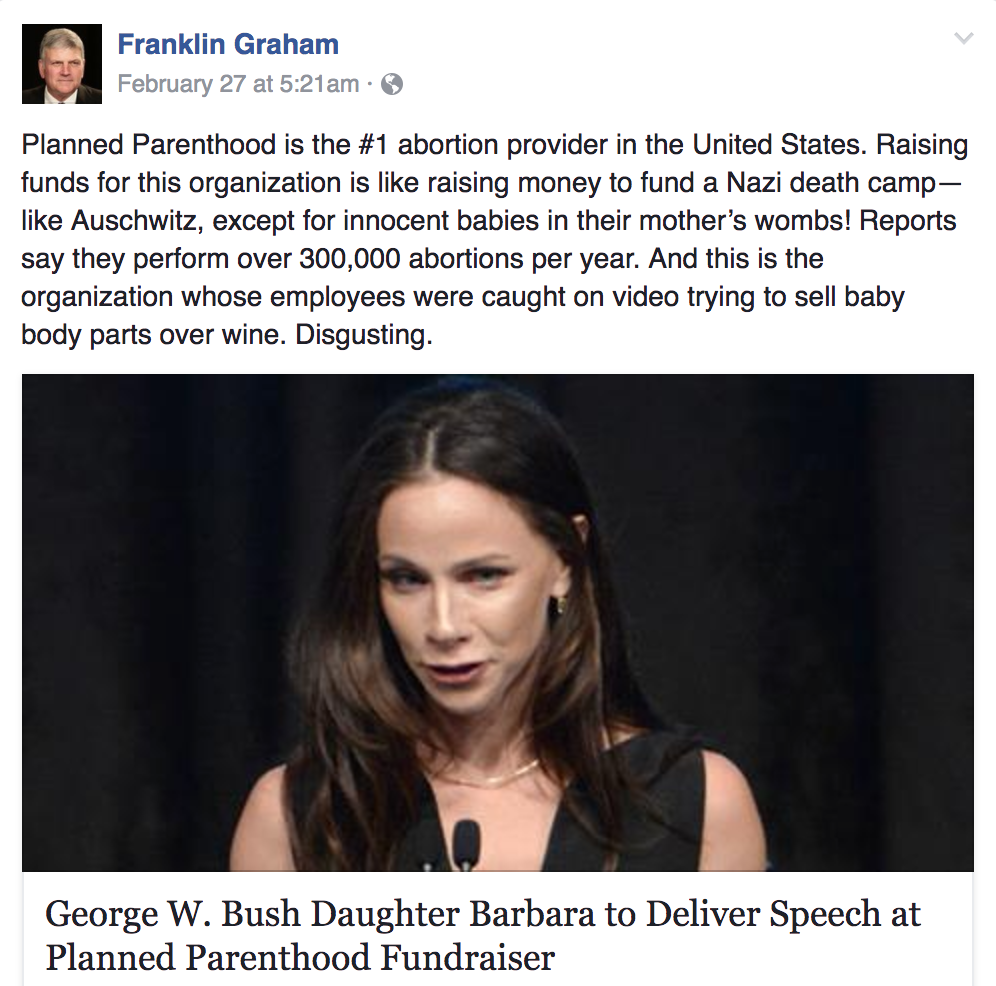 March 2, 2017 Atheist NFL Star Arian Foster Will Receive Cultural Humanism Award at Harvard This Spring
Browse Our Archives
What Are Your Thoughts?leave a comment