Right-Wing Activist: Telling Gay Kids They’re Normal Is Like “the Grooming a Pedophile Does”

Last week, Secretary of Education Betsy DeVos said on Twitter that “protecting all students, including #LGBTQ students, not only a key priority for the Department, but for every school in America.” That came right around the time that Donald Trump, allegedly over DeVos’ objections, rescinded the rule protecting transgender students who used the correct bathroom.

We don’t know how committed DeVos really is to LGBT rights. Her faith certainly doesn’t point in that direction. And if she really cared about trans students, she could’ve at least threatened to resign instead of letting Trump walk all over her.

But the damage was done for right-wing activist Linda Harvey who criticized DeVos for daring to speak up on behalf of LGBT students, acting like there’s nothing wrong with their sexual orientations. That, Harvey argued, is setting them up to be raped by a pedophile. 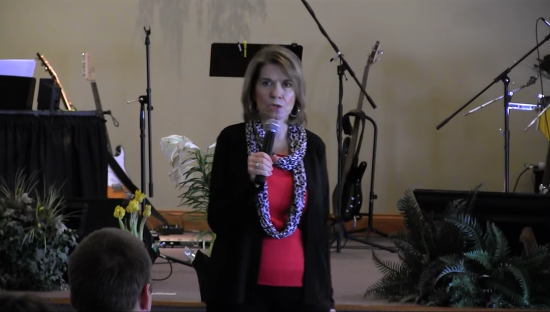 … the false pro-“gay” messages schools broadcast to children resemble the grooming a pedophile does before molesting a child. When these deviant desires are positioned to children as normal and natural, vulnerable kids more readily accept same-sex seduction by an adult or older peer.

Is DeVos OK with setting children up for this? Many of today’s clueless educators are.

I was taught from a relatively young age that there was nothing wrong with being gay. Somehow, I also knew it was wrong for an older man to grope me. HOW COULD THAT HAVE HAPPENED?!

Somehow, homosexuality and pedophilia are so intertwined in Harvey’s mind that she can’t tell the difference between the two. As if telling kids it’s okay to be gay also means giving a green light to adults touching them as they please.

This is how conservatives think, though. Bullying and demonizing LGBT students is the only acceptable Christian response. Abusing them is the only way to save them, you see? Otherwise, public schools are just staging areas for future NAMBLA conventions.

March 2, 2017
Iowa Bill Would Force Science Teachers Who Teach Evolution to Include "Opposing Points of View"
Next Post 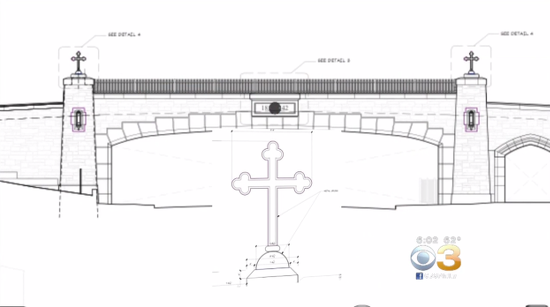