One Anti-Science Resolution Breezes Through Indiana Senate; Another is Introduced in Alabama House March 1, 2017 Hemant Mehta

One Anti-Science Resolution Breezes Through Indiana Senate; Another is Introduced in Alabama House

Senate Resolution 17 in Indiana passed this week on a 40-9 vote. While resolutions don’t always get attention because they’re usually symbolic in nature, this one is especially pernicious. It reinforces “support of teachers who choose to teach a diverse curriculum”… which is a fancy way of saying that teachers who chose to bring Creationism and Intelligent Design into their lessons about evolution should face no real consequences.

Just look at the language:

Whereas, The Indiana General Assembly further understands the recommendation by the U.S. Congress, as stated in the report language of the 2001 No Child Left Behind Act, namely, “Where topics are taught that may generate controversy (such as biological evolution), that the curriculum should help students to understand the full range of scientific views that exist, why such topics can generate controversy, and how scientific discoveries can profoundly affect society”

The National Center for Science Education also points out that the resolution’s sponsors, Jeff Raatz and Dennis Kruse, have a history of pushing religion into public schools, though they’re usually more explicit than this.

… NCSE’s deputy director Glenn Branch explained, “it would send a strong signal that the state legislature approves of Alabama’s public school teachers presenting supposed alternatives to evolution, to climate change, and to any of the material covered in the newly revised state science standards. The passage of HJR 78 would promote not only confusion but controversy, perhaps even litigation, over the science curriculum.“

Whether these resolutions will actually change what happens in classrooms is up for debate, but the symbolism is clear: Indiana and Alabama legislators want to make sure teenagers are ill-equipped to succeed in college-level science classes, where their faith-based misunderstanding of how the world works won’t stand up to logic, reason, and evidence.

College admissions officers ought to be aware that if they want to invite the best students to their schools, there’s no guarantee they’ll find them in Indiana or Alabama where the curriculum may be tainted by individual teachers. 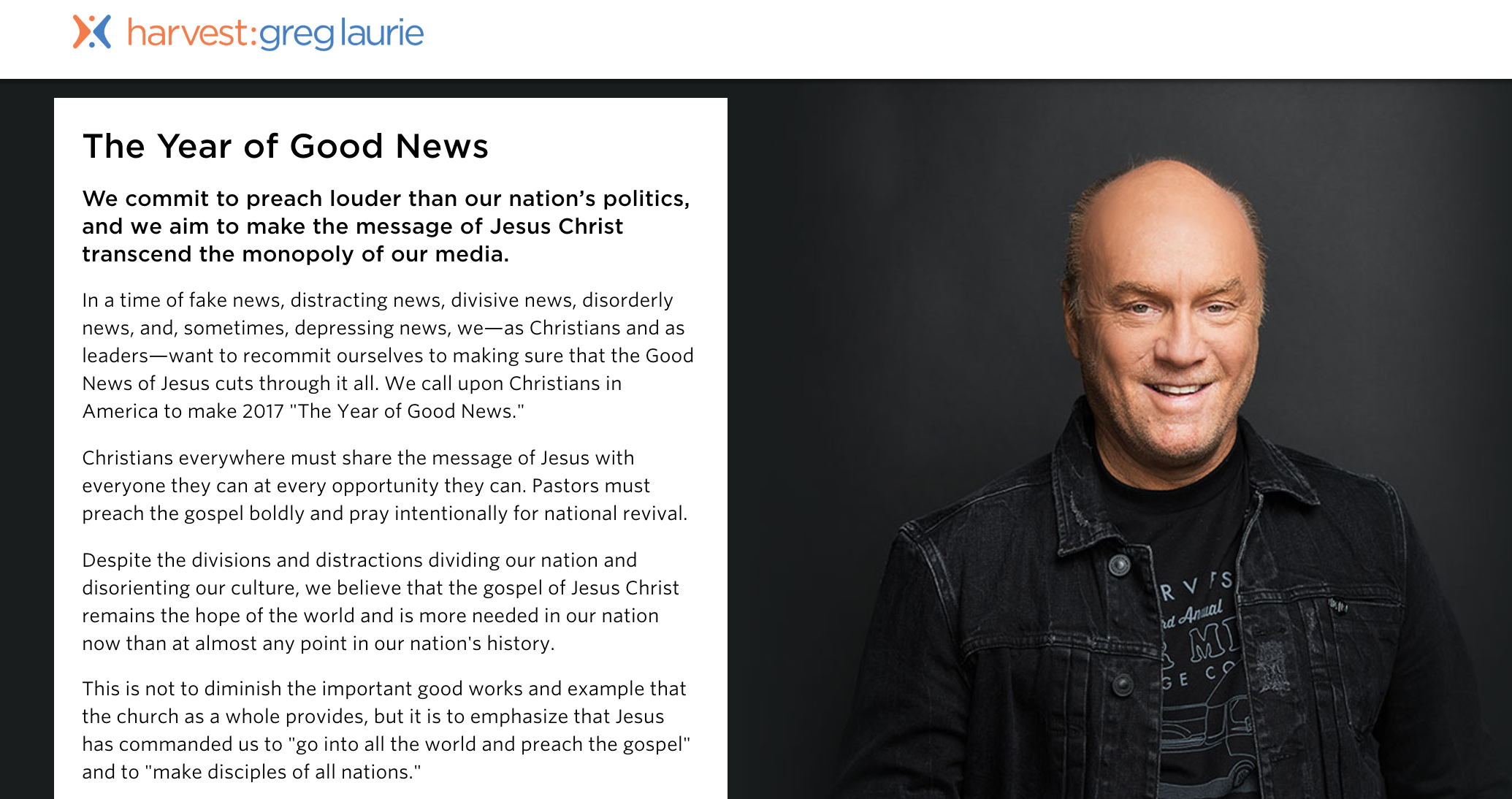 March 1, 2017
Evangelical Leaders, Ignoring Everyone Suffering Under Trump, Declare 2017 the "Year of Good News"
Next Post 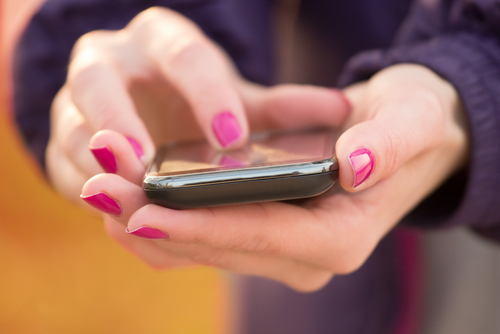 March 1, 2017 Are You Married? Do You Text Non-Spousal Members of the Opposite Sex? Why Do You Hate Jesus?
Browse Our Archives
What Are Your Thoughts?leave a comment