Senate Bill 393, which breezed through the Senate Education Committee on a 13-1 vote, would allow teachers to teach “the scientific strengths and scientific weaknesses of existing scientific theories covered in the course being taught.”

“Strengths and weaknesses,” as we know by now, is just code for information that weakens confidence in science — usually evolution and climate change, though this legislation doesn’t state those specifically. To be sure, if there were reasons to doubt evolution, climate change, or any other scientific theory, teachers should absolutely bring it up. However, it’s not out there, and this legislation is intended to create a way for teachers to promote religious myths and conspiracy theories in the classroom without consequence.

(via National Center for Science Education. Image via Shutterstock. Large portions of this article were published earlier) 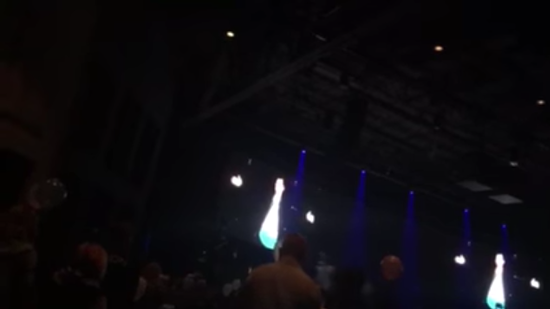