This Christian Pastor is Furious That Someone Donated to Planned Parenthood in His Name February 28, 2017 Hemant Mehta

It’s a somewhat amusing method of passive aggressive activism to donate to really progressive causes in the name of people who really hate them.

And if you want to give money to Planned Parenthood, you could do it in the name of Global Vision Bible Church Pastor Greg Locke, someone who’s spoken out against women’s rights using all sorts of debunked right-wing conspiracy theories that only gullible dupes would ever believe.

Normally, the subjects just take it all in stride. They ignore the donations made in their name and move on with their lives.

Not Locke. He’s furious that a single individual used his name to donate to Planned Parenthood. He even made an angry video about it with the caption “PLANNED PARENTHOOD SENT ME A PERSONAL ‘THANK YOU’ AND IT HAS ME LIT.”

His skinny jeans must have been on extra tight when he made this. 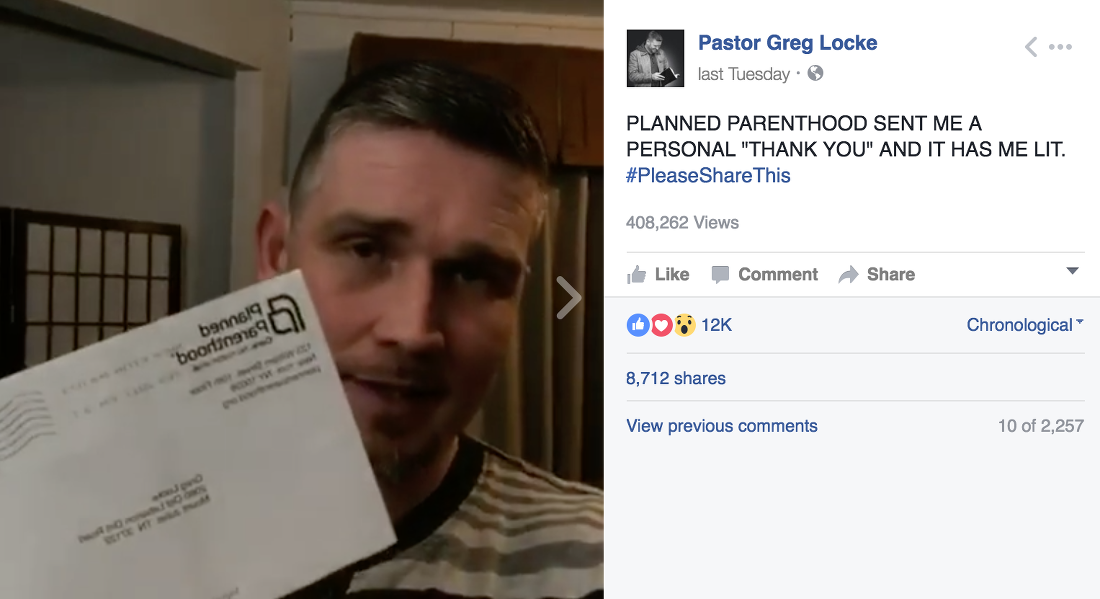 So today in the mail, I got a shocking and very interesting card. It came from Planned Parenthood, which is a very strange organization to be sending me anything at all, because everyone knows my very bold and biblical stand against them. But here’s what’s interesting. Here’s what the card said:

Planned Parenthood Federation of America is pleased to let you know that a generous and thoughtful donation has been made in your honor by — and then apparently the hater’s name was [woman’s name] in Houston, Texas, and it doesn’t say how much it was — and then sincerely, you know, the Richards lady that runs Planned Parenthood.

Don’t ever send me any more nonsense from Planned Parenthood.

There has never been an organization in the world that has killed more innocent people — other than radical Islam — than that of Planned Parenthood.

Look, I’m just gonna say it boldly whether you like it or not: Planned Parenthood does not give the flip of a wooden nickel about women’s health care. It’s a bunch of deceptive individuals that are in it for the money, that have been known to sell baby parts on the black market, and they have done nothing but butcher innocent lives for years.

So as far as I’m concerned, I don’t care if I ever get another piece of literature from you guys again. Because you’re just wasting your money to send me this nonsense.

So if nothing else becomes of this video, I at least want everyone to know that Pastor Greg Locke has absolutely, positively, teetotaling nothing to do with Planned Parenthood, and I don’t want my name associated with this wicked mess.

Just save your stamps, Planned Parenthood, because every time you send me a thank you letter, it’s going right in the garbage where it belongs.

“I’m gonna keep speaking the truth,” said the pastor who lied about a dozen times in that video…

To quote Kevin Davis at Secular Voices, who alerted me to this video, “Poor guy. Probably helped a low-income woman get a mammogram. The horror!”

Planned Parenthood doesn’t sell baby parts on the black market. Despite the deceptive and misleading videos spread by conservatives, the organization was merely reimbursed for the cost of shipping fetal tissue to laboratories for research purposes. They made no money on the exchange, and the research done using that tissue was incredibly important.

I have yet to meet anyone who works for a non-profit who does it for the cash. And if the Executive Directors of non-profits make good money, it’s often because their skills are just that valuable — that’s the case for liberal, conservative, left-wing, and right-wing groups. Meanwhile, Locke’s church provides no public information about his own salary. That lack of transparency is always suspicious when it comes to megachurch pastors.

And even if we pretend that aborting a fetus is the equivalent of beheading infidels, which it isn’t, one conservative group estimated that Planned Parenthood has assisted in 6,803,782 abortions throughout its existence. The New York Times says that 1,200 people have been killed by ISIS outside of Iraq and Syria. Are there another 6.8 million bodies we don’t know about?

In any case, since he clearly got off on making this video and he’s obviously never heard of the Streisand effect, now would be a wonderful time to make a donation to Planned Parenthood in Locke’s name. Here’s how to do it:

(That’s his church’s publicly available address, not his personal one. No doxxing going on here.)

5) Wait for your personalized video from Pastor Greg Locke. Because it’s undoubtedly coming.

Be sure to do it, too. Because without Planned Parenthood, some women in Tennessee may have to resort to wooden nickels as their only form of contraception.

By the way, if Locke’s name sounds familiar, it’s because he’s the pastor who encouraged seventh graders to fail their history classes on purpose because Tennessee state standards mandated that they learn the basics of Islam.

Locke also made a video going after Target stores for their gender-inclusive bathroom policy saying it would let “perverts” and “pedophiles” hurt children. That never came to pass. However, Locke himself once hired a youth pastor who was arrested on charges of raping a 13-year-old girl at his previous church.

Oh! And when Locke tried to give away cash to random people as a publicity stunt, he forced one of his recipients to lose her job because he didn’t think through how employees can’t just accept money from strangers while on the clock. He can’t even do generosity right. 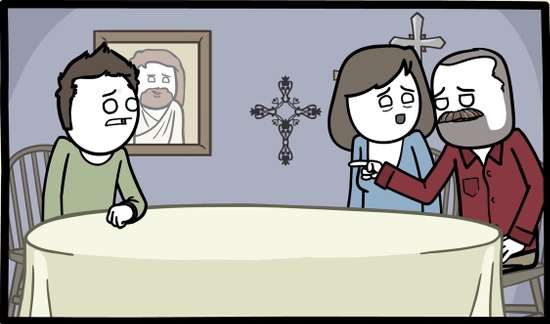 February 28, 2017
It's a Shame More Parents Don't Have This "Talk" With Their Children
Next Post 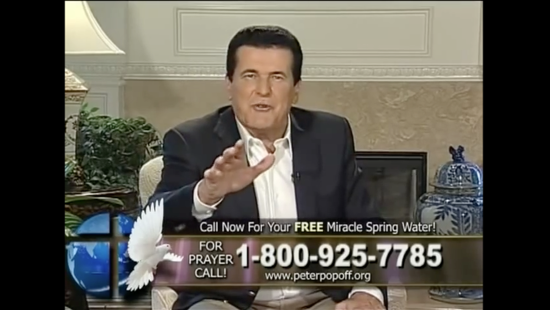 February 28, 2017 Peter Popoff, the Money-Grubbing Faith-Healing Televangelist, Is Still Up To His Old Tricks
Browse Our Archives
What Are Your Thoughts?leave a comment