It looks like most people are already laughing off what happened last night at the Oscars, when La La Land was wrongly awarded the Academy Award for Best Picture, before it was correctly given to Moonlight. It wasn’t the fault of anyone involved in the movies themselves, or the presenters, or the host. It looks like the people from PricewaterhouseCoopers just handed out the wrong envelope. Human error, in other words.

But evangelist Franklin Graham somehow found a way to turn that discussion into an advertisement for Jesus. Because that’s what you do when you live in a bubble. 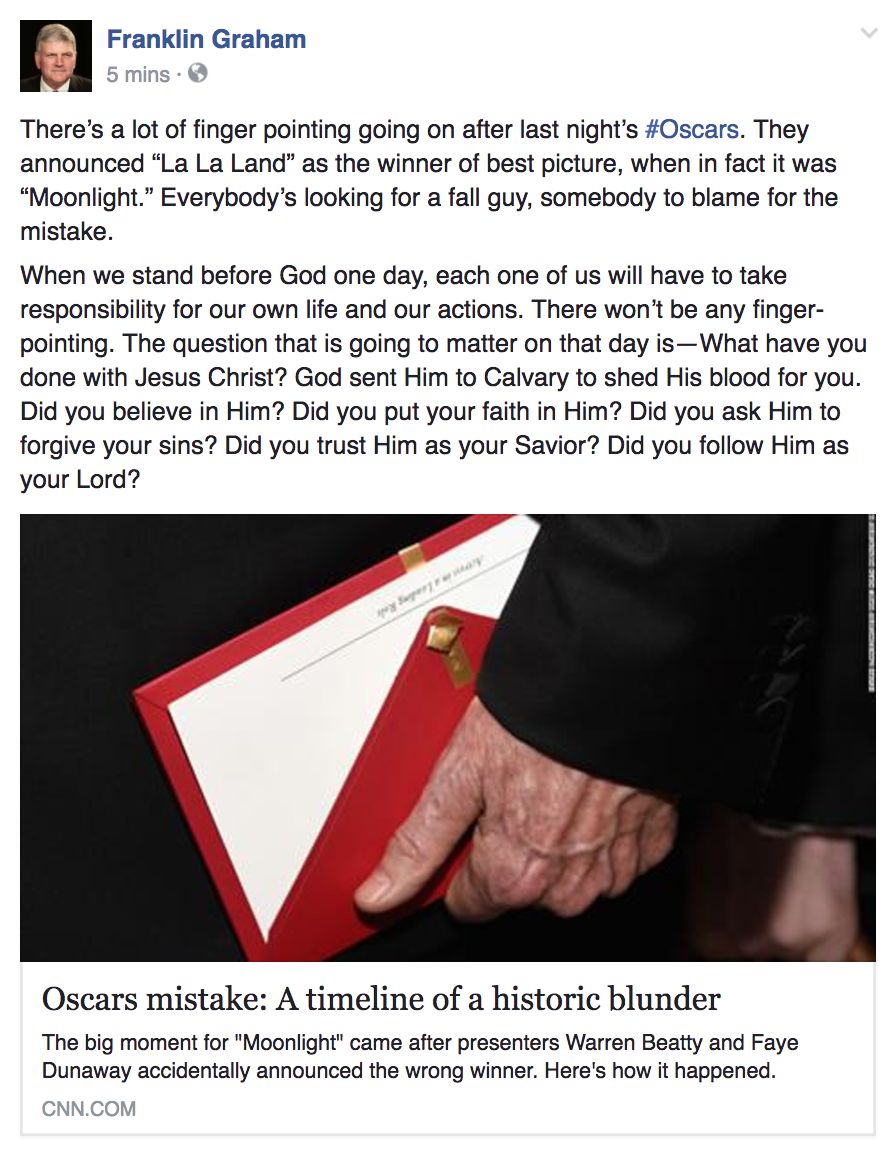 There’s a lot of finger pointing going on after last night’s #Oscars. They announced “La La Land” as the winner of best picture, when in fact it was “Moonlight.” Everybody’s looking for a fall guy, somebody to blame for the mistake.

When we stand before God one day, each one of us will have to take responsibility for our own life and our actions. There won’t be any finger-pointing. The question that is going to matter on that day is — What have you done with Jesus Christ? God sent Him to Calvary to shed His blood for you. Did you believe in Him? Did you put your faith in Him? Did you ask Him to forgive your sins? Did you trust Him as your Savior? Did you follow Him as your Lord?

It’s obvious what he’s doing. He’s trying to jump in on conversations people are having about the #Oscars with a completely unrelated topic. He’s like the guy at a party who enters your conversation, having no clue what you’re talking about. The Best Picture race, in the eyes of many viewers, was a proxy for how we view racial issues: Would the Academy honor the film about Hollywood itself with a cast of beautiful white people or the low-budget film about a gay black man?

In other words, no one was talking about Jesus. Graham just can’t handle people talking about things that don’t involve his pet prophet.

You can play this game with just about anything.

Are you all going to watch the Bachelor tonight? Who will Nick give a rose to? Will Jesus give you a rose?

It’s such shameless pandering that even other Christians make fun of it. 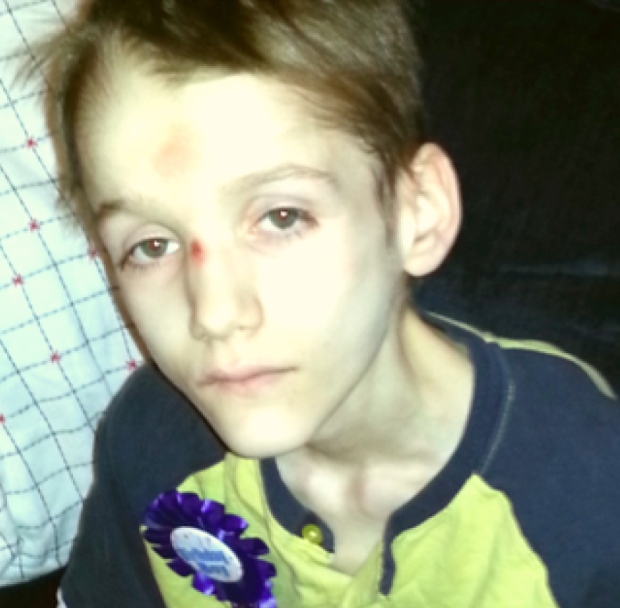 February 27, 2017
Canadian Parents Who Let Their Son Die of Diabetes to Make God Happy Sentenced to Life in Prison
Next Post 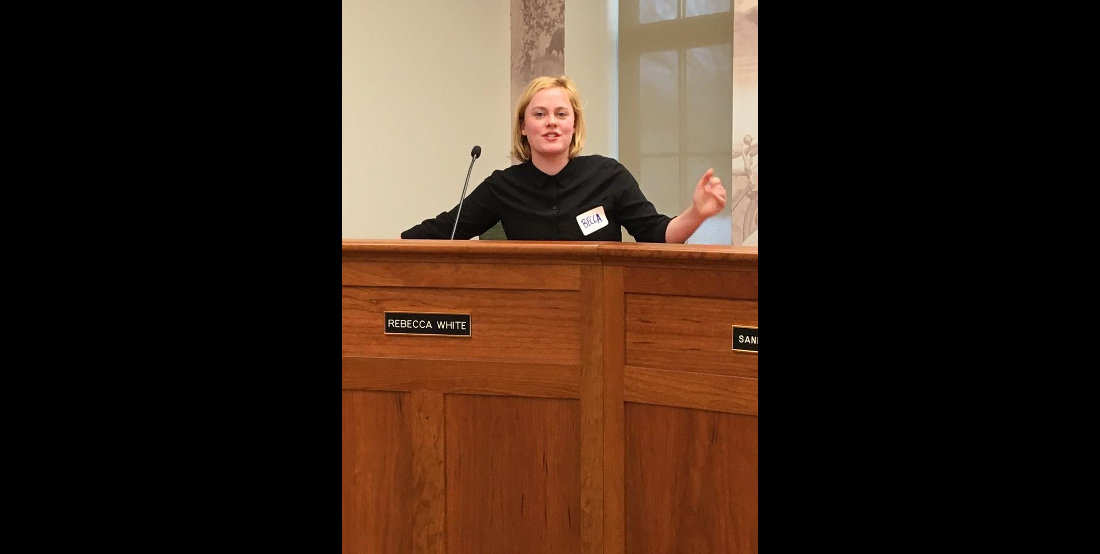 February 27, 2017 An Atheist Elected Official in Vermont Is Being Criticized for Not Saying the Pledge of Allegiance
Browse Our Archives
What Are Your Thoughts?leave a comment