Referring to Economy, Grant County (KY) Official Says Ark Encounter Has “Not Done Us Good At All” February 26, 2017 Hemant Mehta

Referring to Economy, Grant County (KY) Official Says Ark Encounter Has “Not Done Us Good At All”

We’ve known this for a long time now: The $100 million Noah’s Ark theme park in Grant County, Kentucky was never going to be good for the local economy.

It was always a waste of money in addition to being an homage to fake “science.” And the reasons for this are obvious: Ark Encounter isn’t the kind of “museum” non-Christians would ever visit. Even with believers, it’s hardly the sort of place they’d need to visit multiple times. Attendance was also bound to be lower during the school year and winter break.

What about jobs? Even those were restricted to Christians who share Ken Ham‘s beliefs that gay people shouldn’t be allowed to get married and the Earth is approximately 6,000 years old. So local residents who didn’t think that way had no reason to move to the area.

All of that meant building hotels and restaurants and bars near Ark Encounter was always going to be futile. Those places can’t function unless there’s a steady traffic flow year-round, and Ark Encounter was never going to guarantee that. Also, why stay in Grant County when bigger cities with more to do are a half-hour drive away? (While we’re at it, bars were probably not a smart business venture when you’re catering to fundamentalist Christians… you can’t get by just providing drinks for atheists about to enter the Ark.)

It wasn’t until last December, though, when an elected official admitted all this. 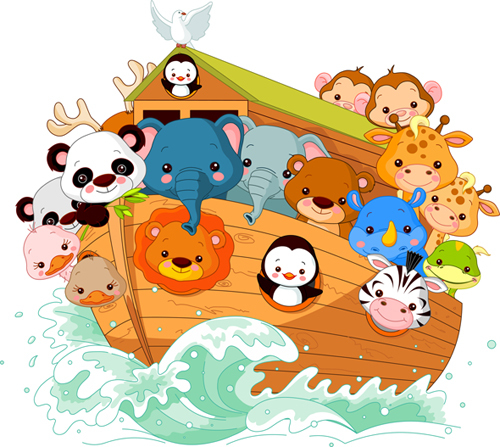 Judge-executive Steve Wood told a local reporter that the economic boom they were expecting hadn’t come yet:

“I’m shocked, I’ll be honest with you,” Wood said. “We were told [the vote in favor of alcohol sales would] bring restaurants, particularly with the ark. It hasn’t.”

Ark Encounter just opened up a new exhibit on Friday, called “Why the Bible is True” — and there were hundreds of people in attendance to celebrate. And while some business owners have said the Ark has helped them, Wood gave a more sobering assessment.

“It’s been a great thing but it’s not brought us any money,” said Grant County Judge-Executive Steve Wood during a break from a budget meeting.

The county is teetering on bankruptcy and is trying to balance the budget. Wood said they were to the point where jobs may have to be cut. He will propose a 2% payroll tax at next week’s fiscal court meeting. He blames prior fiscal courts for the budget crisis, not the Ark. But he said the Ark had not lived up to its promise.

Ken Ham got every break you can imagine in securing money for Ark Encounter in large part because his people convinced Grant County officials that their attraction would be huge for the local economy. The officials fell for it. Somehow, they never figured out that Creationists are natural liars. Their entire worldview is based on a rejection of reality. It’s no surprise to critics that this extended to the promises they made to the community.

(via Dan Arel. Image via Shutterstock. Portions of this article were published earlier) 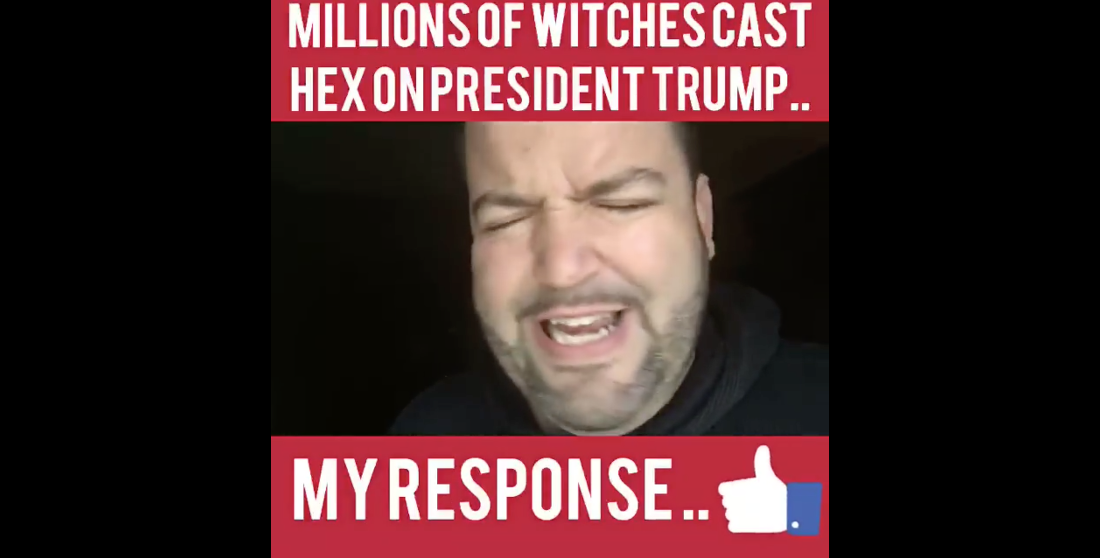 February 26, 2017
Joshua Feuerstein Thinks His Prayers Will Cancel Out Witches' Spells On Donald Trump
Next Post 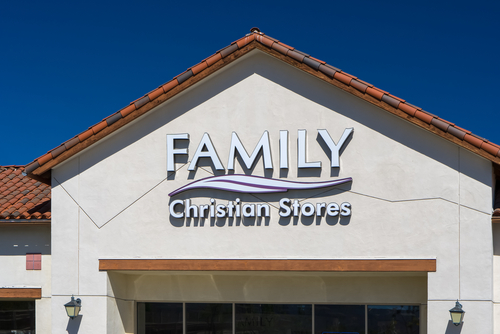 February 26, 2017 Family Christian Stores Is Closing Because They Sold Too Many "Heretical" Books, Says WND Writer
Browse Our Archives
What Are Your Thoughts?leave a comment