Here’s one of the (many) problems with religious thinking: Even when there’s a perfectly rational explanation for something, you have to find a way to attribute it to the supernatural.

Even something as commonplace as a migraine headache has to be a sign from God.

Somehow, Jennifer LeClaire at Charisma found a way to make that connection sound even crazier than usual… and keep in mind she’s totally serious. 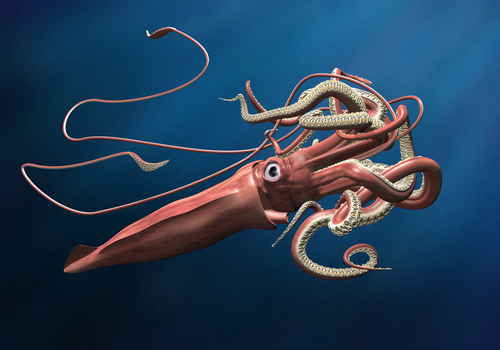 When my friend told me she saw a vision of herself with a big squid lodged atop her head, I knew enough about the unseen world to understand a spiritual attack was underway.

What I didn’t know was that a sneaky squid spirit would soon start stalking me.

After this squid spirit attacked my friend, I went to her home to help her battle it. The attack was severe, but when I laid hands on her and commanded the squid to be bound, the most violent symptoms would cease. Of course, when you stand in the gap, you often take a hit. That squid spirit started stalking me. I ended up with a migraine during the battle — a manifestation of that mind control spirit — and was attacked in my mind for days afterwards.

The good news here is a squid’s tentacles do not grow back once severed. If you get discernment that a squid spirit is attacking you, repent for any known open doors, grab some intercessors, and get that sneaky stalker with its manipulating suckers off your mind! Severe the tentacles, in the name of Jesus, and walk free.

I must have missed the part of the Bible where God attacks His critics with a giant cephalopod. Good thing I have Charisma to set me straight.

I would feel so much better about articles like this if the same kind of thinking wasn’t so pervasive in the White House right now, but it’s this brand of farcical conservative Christianity that has the ear of Donald Trump.

We don’t even have to make fun of them anymore. We just have to quote them verbatim.

(via Museum of Idolatry. Image via Shutterstock) 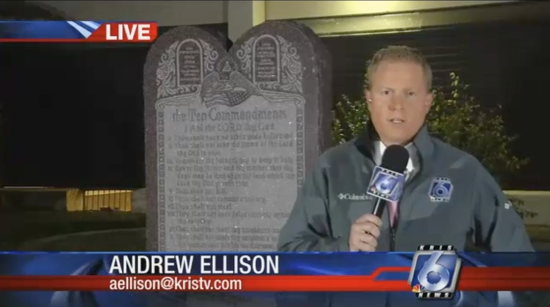 February 24, 2017
A Ten Commandments Monument Outside the Nueces County Courthouse in Texas Needs to Come Down
Next Post 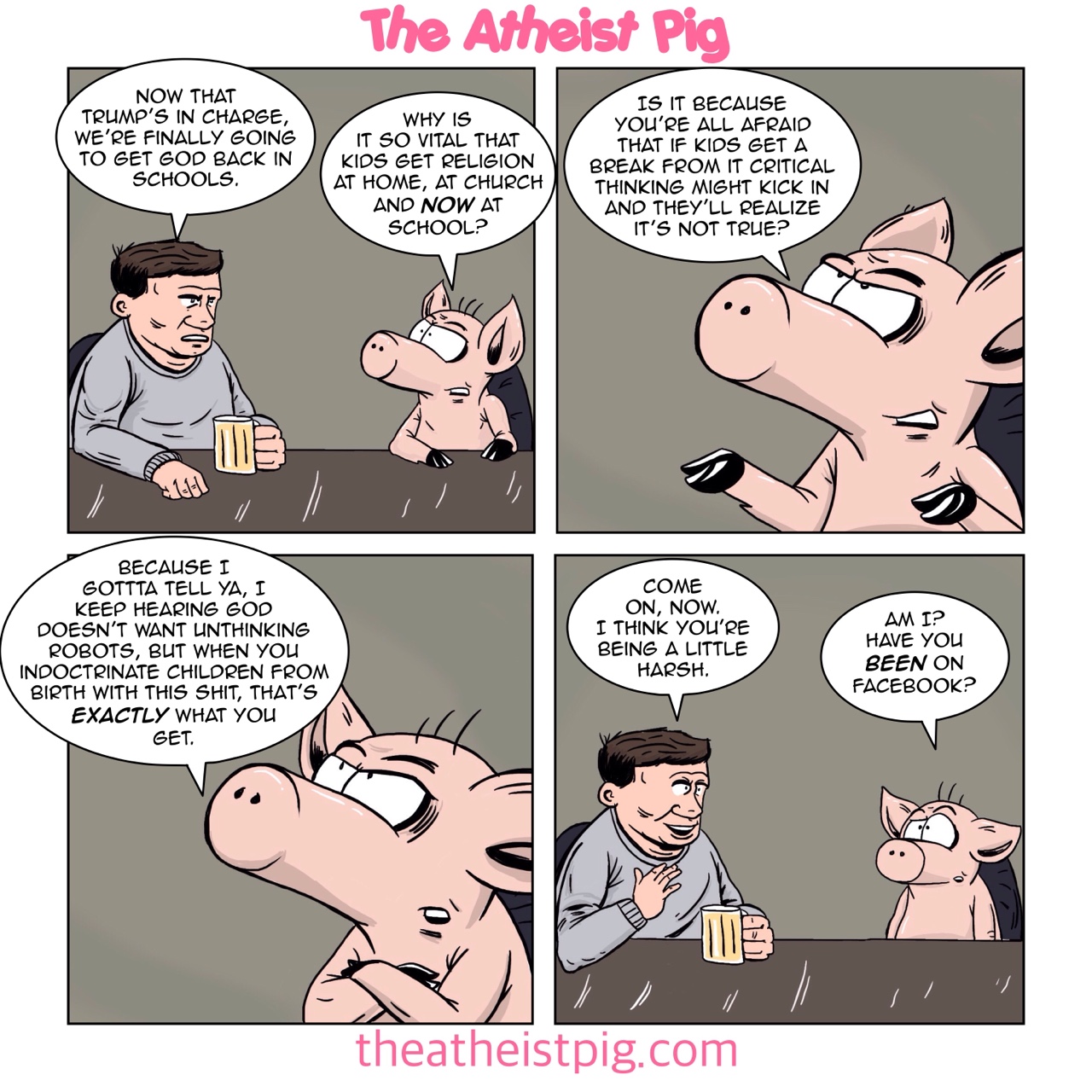