A Fake Psychic Was Punished for Posing As a “Real” Psychic February 23, 2017 Hemant Mehta

A Fake Psychic Was Punished for Posing As a “Real” Psychic

There’s a beautiful irony to this story if you can make sense of it first.

Gemma Badley, a UK-based con artist, pretended to be “psychic” Sally Morgan, setting up fake Facebook pages with Morgan’s likeness, then asked people to give her money for readings. Once she got the money, she’d block the user, and the scam would continue. 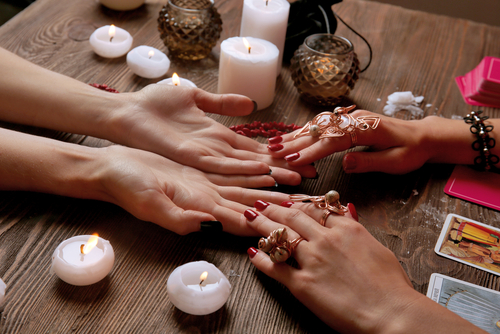 At a sentencing hearing this week, it was revealed that Badley did all this to fuel her alcohol and gambling addictions. (Oddly enough, spirits and unearned money are the lifeblood of the psychic world.)

Morgan herself was furious that Facebook didn’t do enough to prevent Badley from creating all the fake accounts, which is a fair point that the company ought to take seriously.

But the whole situation is rather ironic.

I guess we should be glad that the deception has come to an end.

Well, one of them, anyway. 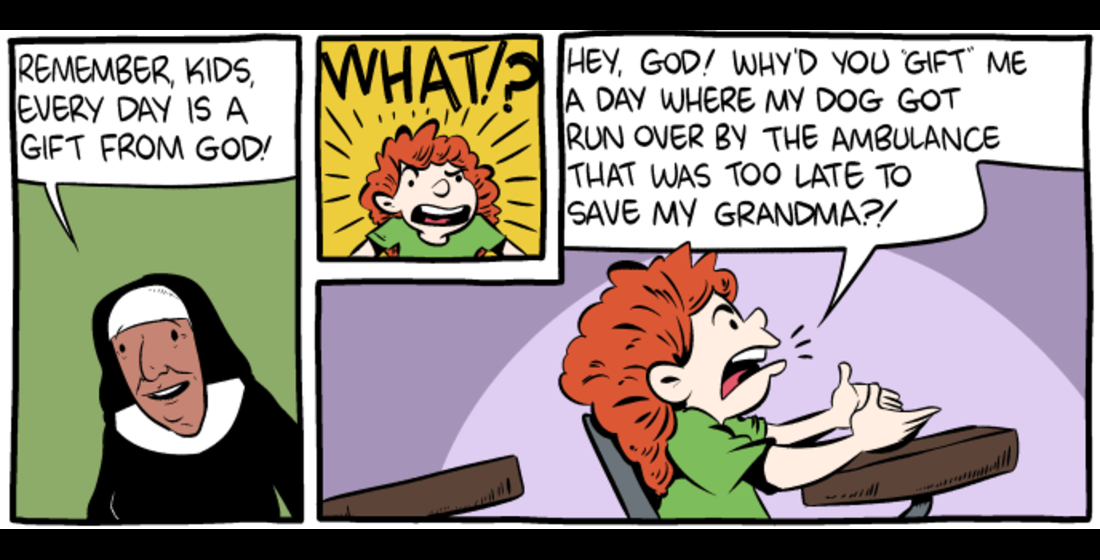 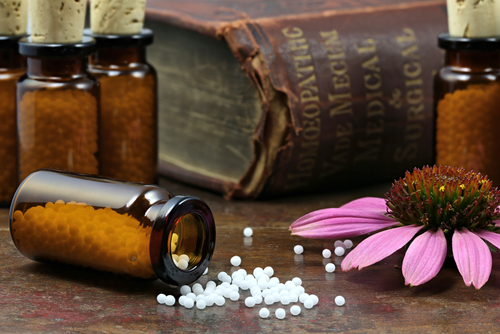