Christian evangelist Franklin Graham, a man who routinely denounces Muslims, LGBT people, and atheists (but has plenty of praise for Donald Trump), is scheduled to speak in Vancouver next week as part of an event organized by the Billy Graham Evangelistic Association.

But some Christians in the area want you to know they don’t want him there. They despise him as much as we do.

On Feb. 10, Vancouver Mayor Gregor Robertson was part of a meeting of 14 local leaders from evangelical, Anglican, Roman Catholic and other Christian groups.

They’ve now penned a letter to organizers pushing for Franklin to be removed from the event.

“We have no problem with someone coming to preach the gospel. But it can’t be such a divisive figure that’s so anti-Muslim, anti-gay, anti-black,” said Tom Cooper, a minister and the president of the City in Focus Group.

A petition has also been launched calling for Franklin’s removal.

Both [Councillor Tim] Stevenson and Cooper said if the situation was reversed, there would be an uproar.

“If there was a fiery imam that came to Vancouver and held a rally with 30,000 Muslims and his rhetoric had been of the same nature — the hatred toward Christians — we know we’d have people tramping into city hall saying: ‘What are you doing about this imam?'” said Stevenson.

That last point is key. This isn’t about free speech. This is about the wisdom of inviting a man who preaches hate as a representative of a supposedly loving faith.

It’s hardly surprising that the Billy Graham Evangelistic Association of Canada, which is organizing the festival, says it won’t disinvite the son of their namesake.

That said, it’s a positive sign that Christians are speaking out against him. The more of them who denounce Graham’s rhetoric, the better. Feel free to sign the petition to voice your dissent.

(Screenshot via YouTube. Thanks to Jon for the link) 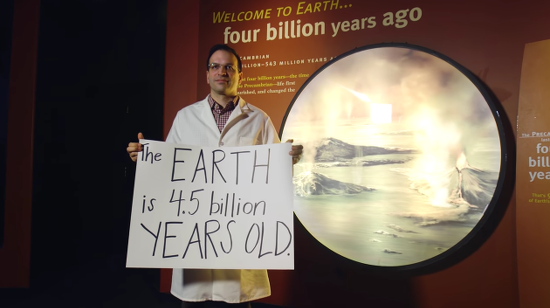 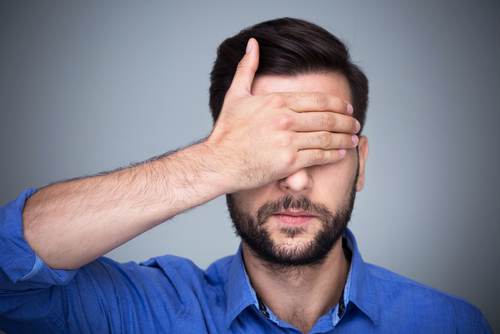