A teacher at St. Michael the Archangel High School in Baton Rouge, Louisiana thought it’d be useful to have students write an essay in honor of Black History Month.

I don’t think anyone was expecting a student to write about white supremacy, justifying it by saying there were only white people in the Bible, and then having it spread across the internet. 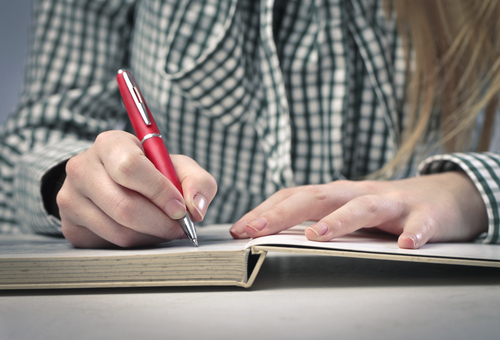 According to screenshots of the essay provided to WBRZ news, this is what the student wrote:

In my opinion I am very unpleased about how I have to write a topic about black people. I am not fully racist but I hate almost every black person. They think they run everything but in reality are an embarrassment to this country. Just I strongly feel like because I had a bad experience with black people. Maybe if they acted right than I would look at the differently but I do not and I never will. I get back than they had a terrible life style because we (whites/Americans) treated them wrongly. Meaning we did not let them have the freedom we did back then and used them for slaves.

Think about it though… none of the apostles were different ethnic. They were all white. There was no black nor Hispanic mentioned really back when Jesus time was. All the stories we hear in the Bible are about like mainly white people. So since God knows everything that is going to happen than he would have done something about that. Than later than we start to hear about blacks. And how they did not have freedom like whites did. So than for example Martin Luther King stood up in front of millions to present a speech about how “we are all equal”. As much as I want to believe and support that statement about everybody is equal… well are not.

After King speech everything changed for the black people. So moving on to our century now… lets look at what happened this past summer in 2016 in Baton Rouge, Louisiana. But before I say anything… I just wanted to point out that not every black person is bad the way I see them because there are good ones. I even have black friends. But how they come across on the news just changes my point of view. Honestly if I was a black and saw how other blacks were acting I would be extremely embarrassed. Now back to what happened in the summer of 2016. A black man apparently had a gun on him when the cops approached him. Cops are to protect us even when they bust people or hand out tickets. But they are to

It’s not just the bigotry and awful grammar.

It’s the admission that “I am not fully racist,” as if the student possesses a bit of self-awareness.

It’s the parenthetical remark “(whites/Americans)” as if those two words are synonymous.

It’s the idea that if the Bible doesn’t explicitly say something, it’s not true. Even though Jesus was Middle Eastern and probably much browner than modern paintings usually depict him.

It’s the way the overt racism precedes the phrase “lets look at what happened this past summer” like we’re about to witness a horrible car accident and can’t do anything to stop it.

It’s the fact that this student put the essay online…

It’s how beliefs as disgusting as this could somehow be justified by pointing to the Bible.

The school’s principal sent a letter to parents this week apologizing for what happened, but let’s be fair: It’s not the principal’s fault. It’s not the teacher’s fault. No one saw this coming, and there’s no reason to think the student wrote this based on something he or she was learning in school.

What bugs me, though, is how this student’s racism hasn’t been straightened out by anyone yet. Somehow, the student made it to high school without anyone — a pastor, a parent, a peer — ever saying, “What the hell is wrong with you?!”

The principal rightly says in the letter that all they can do is “look at this incident as a teachable moment and as an opportunity for education and growth for all involved.” Let’s hope that’s the case.

This student is lucky in one way. His or her name hasn’t been made public. This essay won’t be a black mark on the student’s permanent social record. Maybe the public reaction will knock some sense into the kid.

(Image via Shutterstock. Thanks to Petty for the link) 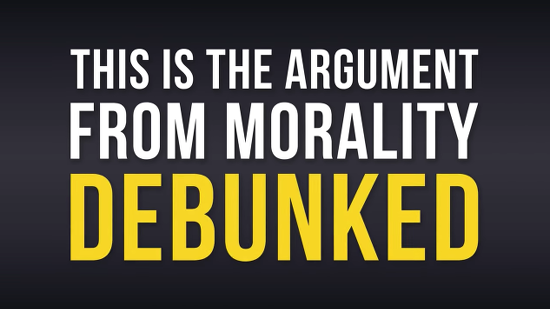 February 22, 2017
The Argument From Objective Morality (Debunked)
Next Post 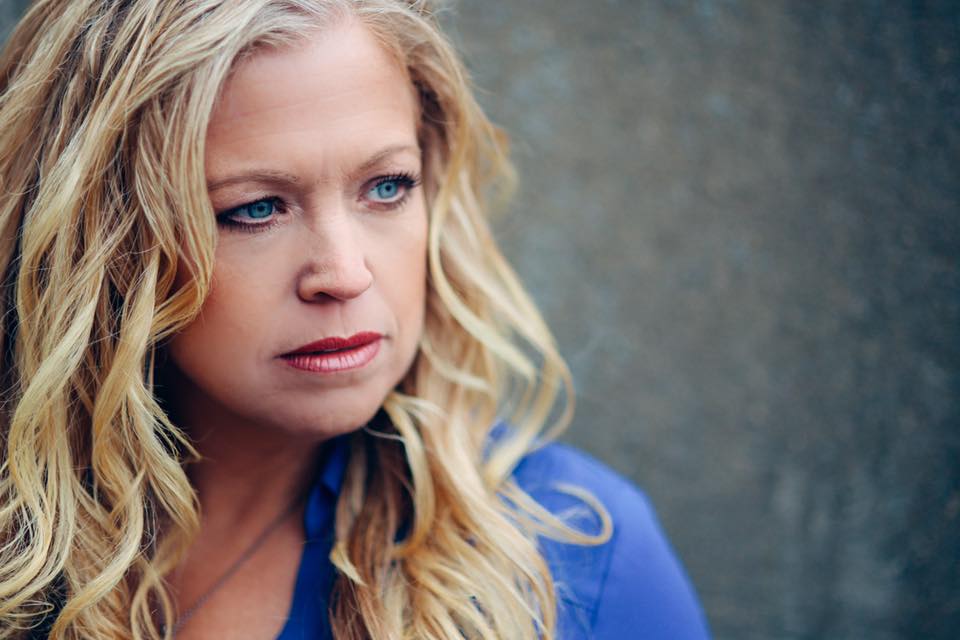