After a Long Legal Fight, a PA School Will Remove a Christian Monument (and Pay a Huge Penalty) February 21, 2017 Hemant Mehta

After a Long Legal Fight, a PA School Will Remove a Christian Monument (and Pay a Huge Penalty) 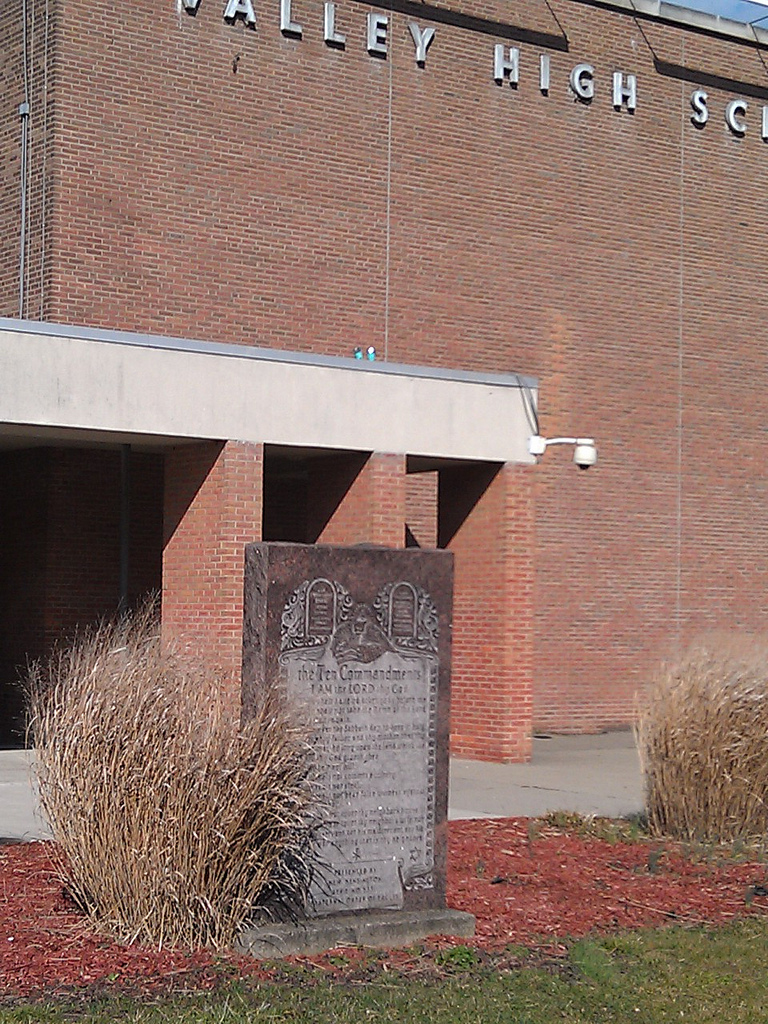 The problem with the case was that neither of them were students at the school — the daughter was in eighth grade when the lawsuit was filed. So “standing” became an issue. (Were they really the right people to bring forward an argument against the monument when it didn’t directly affect them?)

While the Freedom From Religion Foundation said yes on their behalf, the legal system didn’t buy it. Back in July of 2015, U.S. District Judge Terrence F. McVerry sided with the District, dismissing the case on the issue of standing:

That’s obviously not true. Schaub only contacted FFRF in the first place because she saw a problem with the monument. But FFRF noted that this was not a ruling on the merits of the case:

One thing that was ignored by McVerry was the fact that Schaub “withdrew her child from the school because of the Ten Commandments Monument.” So there was an argument to be made that they were directly affected by the monument’s existence, but that didn’t mean an Appeals Court would agree. (It would be a lot easier if there was a student at the school willing to work with FFRF.)

Still, FFRF decided it was worth the fight. They filed an appeal that December:

“It’s very important to rectify Judge McVerry’s mistaken ruling,” FFRF Co-President Annie Laurie Gaylor commented. “Marie Schaub and her child have endured direct injury due to this illegal endorsement of religion by their school district. Not only is the student compelled to attend another school, at inconvenience and disruption, to avoid the religious monument, but the family has been subjected to communitywide opprobrium. The district essentially has turned them into targets and outsiders in their own school district.“

It’s worth noting that a similar Ten Commandments case involving the nearby Connellsville Area School District, was ruled unconstitutional in August of 2015. The District didn’t have to take down the monument, but they eventually chose to do just that, mostly to avoid a harsher punishment in the future.

McVerry was the judge in that case, too.

Last August, the 3rd U.S. Circuit Court of Appeals ruled that the Schaubs did indeed have the standing to sue. Because they had to move to avoid the daughter attending the school, this monument was a clear “injury” that affected them.

And today we learned that the case has been settled and the atheists are getting what they asked for. The monument will come down. FFRF and the attorneys they worked with will have their legal bills paid. And the District will learn one hell of an important lesson.

That ruling set in motion negotiations with the school district, which has now agreed to remove the Ten Commandments monument within 30 days. The district’s insurer will pay attorneys’ fees of $163,500, of which more than $40,000 will go to FFRF for its attorney fees as well as reimbursement for its costs.

“It’s been a drawn-out fight but my family and I are grateful to everyone who has helped us finally right a wrong that was committed so long ago,” says Schaub, who received FFRF’s Atheist in a Foxhole Courage Award at its annual convention last fall in Pittsburgh. “I hope this settlement serves as a lesson and a reminder that the separation of state and church is especially important when in comes to our kids in public schools. The removal of this religious monument will provide a more welcoming environment that will promote equality and neutrality.”

FFRF is gratified that reason and our secular Constitution have prevailed.

It didn’t have to come to this. The District was warned repeatedly about the problems with the Ten Commandment monument and did nothing. Even when sued, they defended their promotion of Christianity. Now they’re paying the price for it.

Let’s hope it’s a lesson to any other District. School is a place to promote education, not religious mythology. 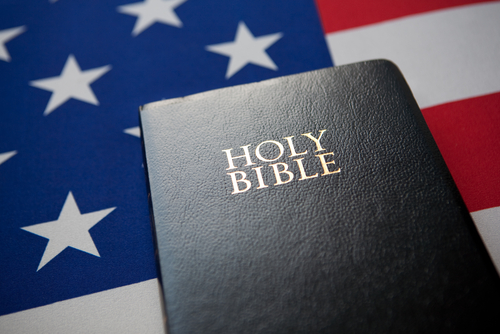 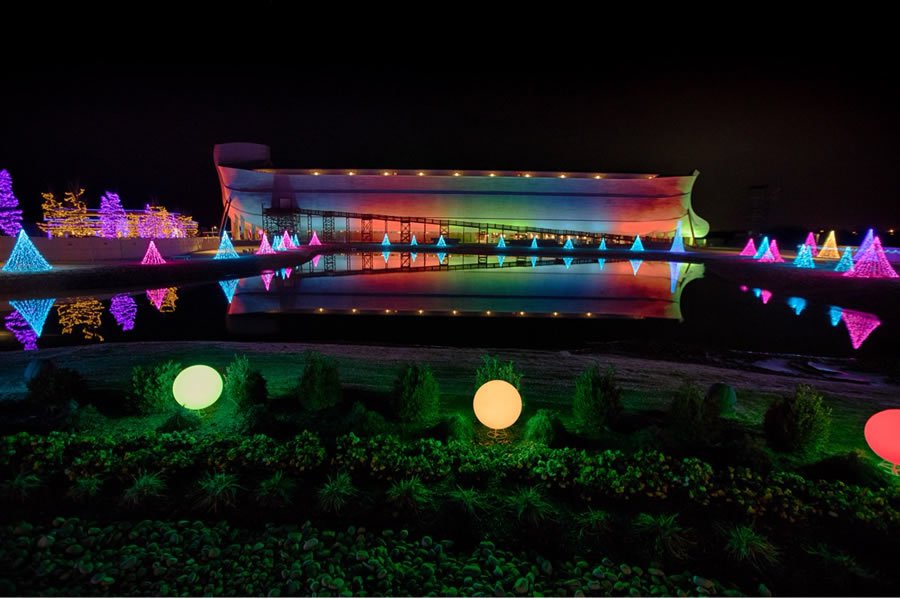