Christian Moms Are Mad at Taco Bell for Saying “Hell” in an Ad. (Wait Till They Hear About Church) February 17, 2017 Hemant Mehta

Christian Moms Are Mad at Taco Bell for Saying “Hell” in an Ad. (Wait Till They Hear About Church)

Leave it to a Christian group to complain about people using the word “Hell.”

It’s okay when a pastor does it in church on Sunday morning in order to guilt-trip kids into being good out of fear they’ll be tortured for all eternity… but when Taco Bell jokingly mentions the word in a commercial, it’s a five-alarm fire for the group One Million Moms (Twitter followers: 3,618).

They’re mad because the company uses the phrase “When your morning is hell, just go to Taco Bell” in a new commercial: 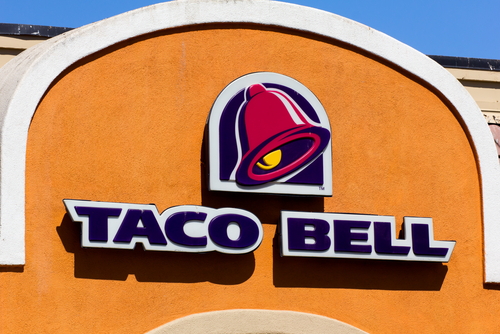 Taco Bell’s “Morning is hell” ad is irresponsible and offensive. This inappropriate advertisement is airing during primetime when children are likely watching. It is extremely destructive and damaging to impressionable children viewing the commercial.

One Million Moms (Facebook Likes: 88,085) is telling parents not to take their kids to church. Gotta keep kids away from the concept of Hell… and even if that’s not their intention, it’s ridiculous that they’re freaking out over the far less offensive use of the word.

Meanwhile, OMM’s parent company, American Family Association, is a group that actively promotes the pussy-grabbing President whose daily actions are far worse than anything Taco Bell has ever done. 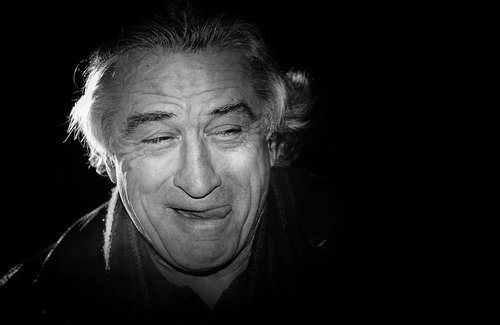 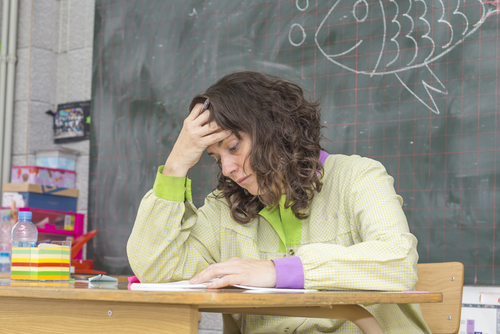