Christian Activist: Liberals Have Ruined Society Because People Think My Lady Friends and I Are Gay February 17, 2017 Hemant Mehta

Christian Activist: Liberals Have Ruined Society Because People Think My Lady Friends and I Are Gay

Dr. Carol Swain, a college professor and author of the book Abduction: How Liberalism Steals Our Children’s Hearts and Minds, has a big concern with all the LGBT rights people are now enjoying: People might think she’s gay when she’s out with her lady friends. 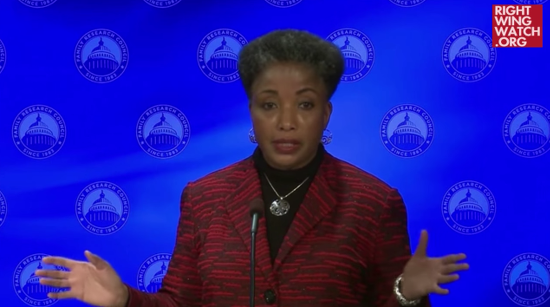 Even now, as an adult, Swain complained that when she goes out in public with her female friends, “we have to wonder, do people think we’re gay?”

“We don’t care,” she said, “but just the fact that we live in a culture where you can’t have close relationships between men and women with women without wondering whether someone is going to think there is more to it, that is not the way society is supposed to operate.”

I guess that is annoying…

Sorry, gay people. Swain wants to go back to a time when you couldn’t visit your partner in the hospital because someone might accidentally inconvenience her mind for all of half a second.

And she absolutely does care, since she obviously spends time thinking about this. She should also realize that the only people who would give a damn if two people are gay just because they’re hanging out together are other anti-gay bigots like herself.

Then again, whenever a Catholic priest pops up in a news story, part of me wonders if he’s guilty of pedophilia, even though only a small fraction of priests have ever done anything like that.

By Swain’s logic, I guess we should shut down the Vatican! 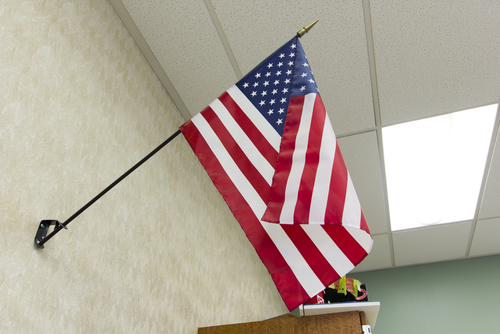 February 17, 2017 A CA Elected Official's Slight Change to the Pledge of Allegiance is Driving Some People Crazy
Browse Our Archives
What Are Your Thoughts?leave a comment