Rep. Geraldine Roman is the first openly transgender politician in the Philippines, and that’s relevant in a country where they’re debating a bill that would allow discrimination based on gender identity — including how a person dresses.

It led to this back and forth between Roman and Sen. Manny Pacquiao, the Christian bigot who is also a world-famous boxer. 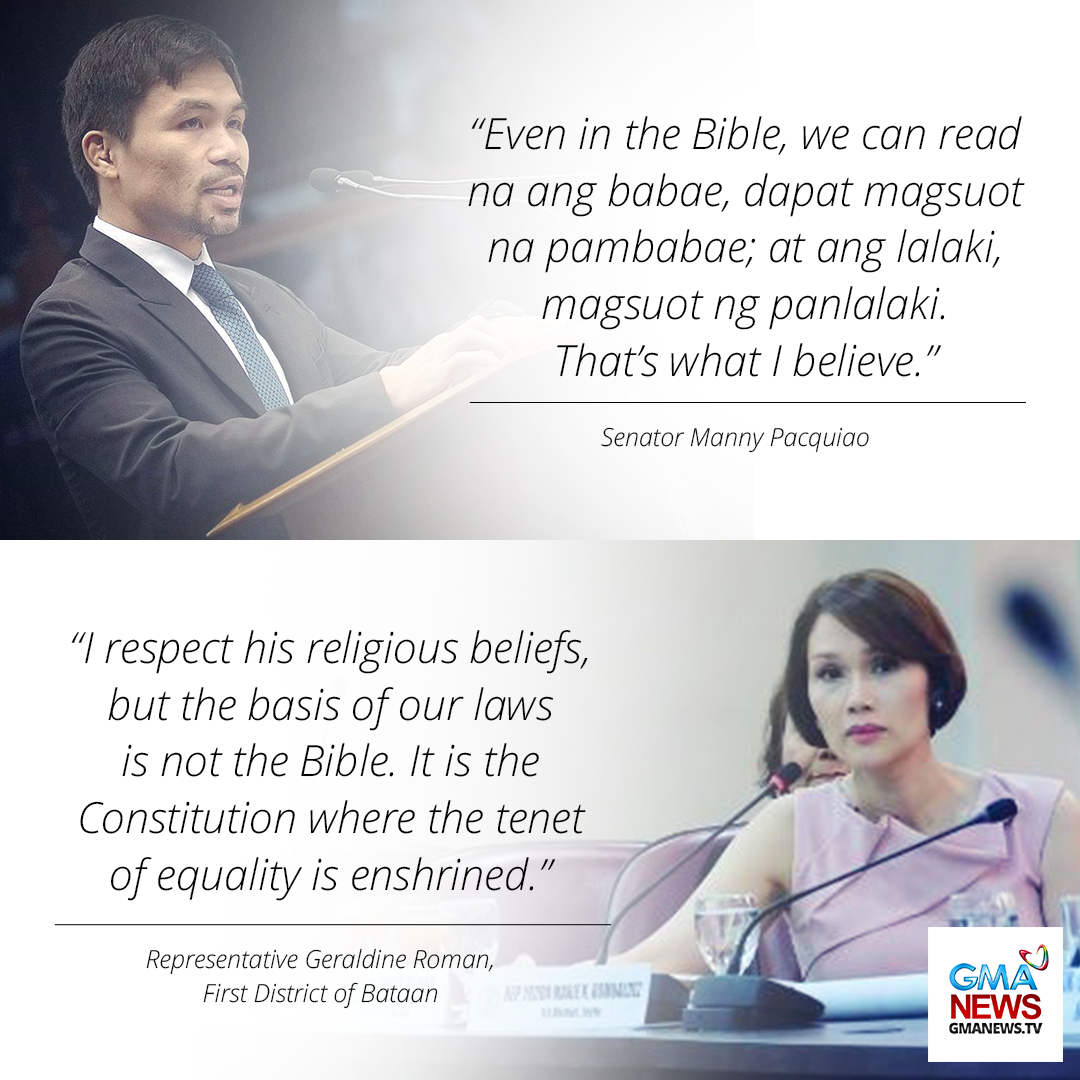 PACQUIAO: Even in the Bible, we can read that the woman should wear women’s clothing, and the man, men’s clothing. That’s what I believe.

ROMAN: I respect his religious beliefs, but the basis of our laws is not the Bible. It is the Constitution where the tenet of equality is enshrined.

Pacquiao has a history of justifying his awful beliefs by pointing to the Bible. A year ago, he said gay people were worse than animals because animals were always heterosexual (which isn’t true). He also posted a Bible verse calling for the death of homosexuals before quickly deleting it. Nike stopped working with him after that outburst.

(Thanks to Vince for the link) 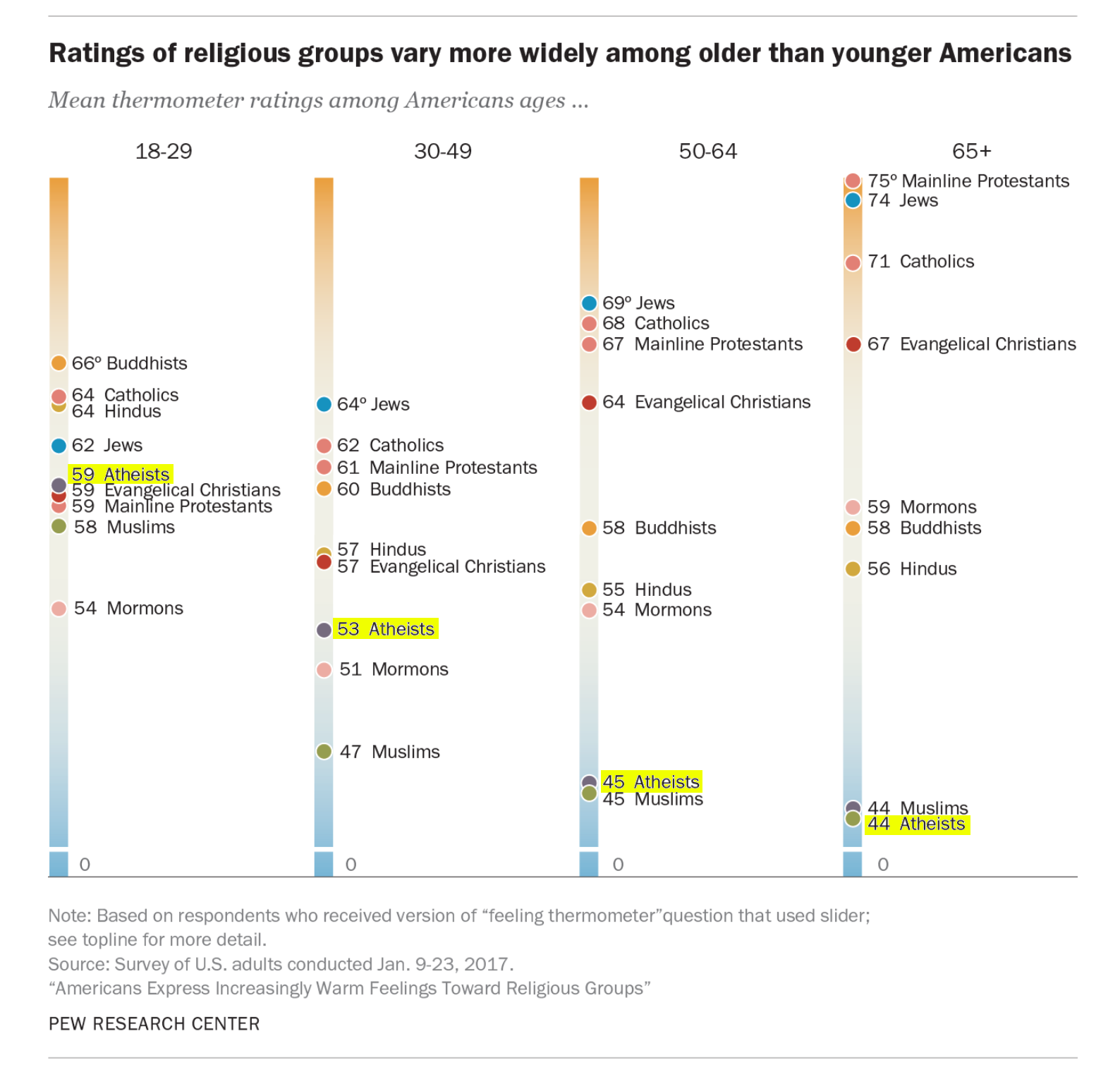 February 15, 2017
Survey Shows That Americans, Especially Younger Ones, Are Warming Up to Atheists
Next Post

February 15, 2017 A Democratic Senator Has Filed a Resolution Honoring "Darwin Day"
Browse Our Archives
What Are Your Thoughts?leave a comment