More than twenty years after Philip Pullman published his trilogy His Dark Materials, the author has announced a new “companion” set of books. 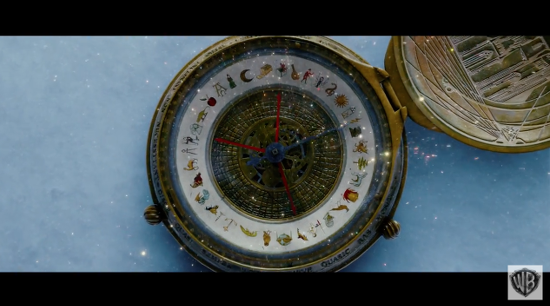 The first volume, The Book of Dust, will be released in October and takes place a decade before The Golden Compass, the first book in the trilogy. The other two books will take place a decade after the original series ended.

“That’s what I really wanted to explore in this new work,” he said. “More about the nature of Dust, and consciousness, and what it means to be a human being.”

The original series famously had anti-religious themes. Pullman even said in a 2003 interview that “My books are about killing God.”

He told NPR in an interview that his new series doesn’t let up on that topic. When religion goes too far, he said, it must be criticized.

When religion gets the power to tell people how to dress, who to fall in love with, how to behave, what they must not read, what they must not wear, all those things, then religion goes bad. … Religion is private thing, and a fine thing and a good thing, as long as it remains private. As soon as it becomes public and political, it’s dangerous. That’s the position I’ve taken up in the first series and the position this current one takes up as well.

Festivus comes early this year! You can pre-order the book right here. 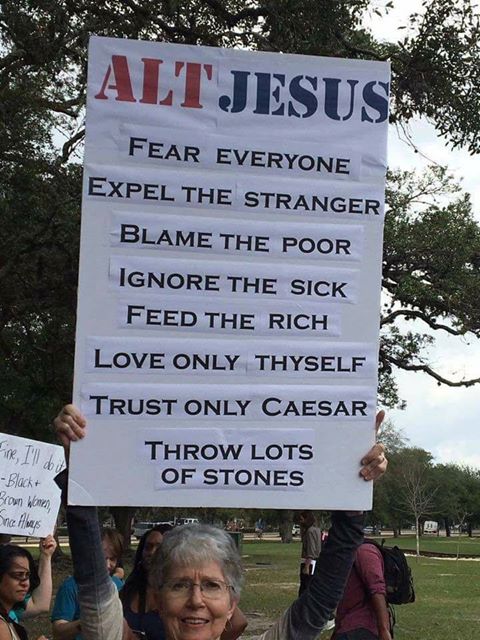 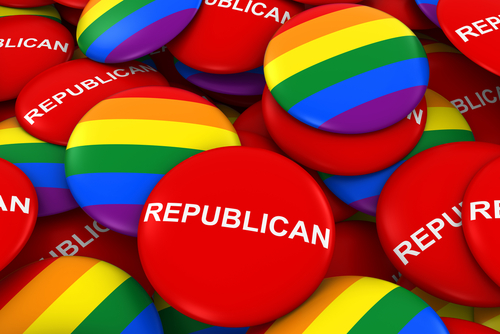