Author and actress Annabelle Gurwitch is the latest celebrity to make a video for the Openly Secular campaign. She used to be religious, but began questioning faith after her son was born with congenital birth defects. Was that really part of God’s Plan? 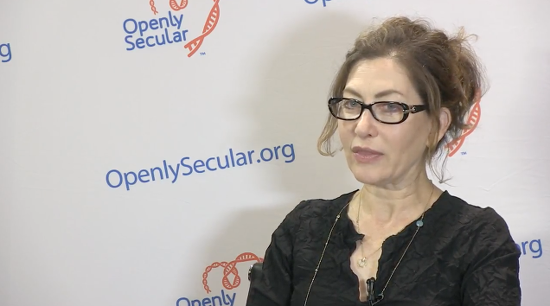 … “That just took the God right out of my life,” she says.

For Gurwitch, leaving religion raises the stakes for living a moral ethical life. “Being secular people holds us to a responsibility to our community and to our planet that I feel is an extremely honorable way of living.” She hopes that in adding her voice to the Openly Secular campaign, more secular Americans will realize that they are not alone.

And one of the best parts about abandoning magical thinking? Gurwitch quips, “I spend a lot less money on crystals.”

Gurwitch also spoke at the 2016 Reason Rally. You can see a video of her speech right here. 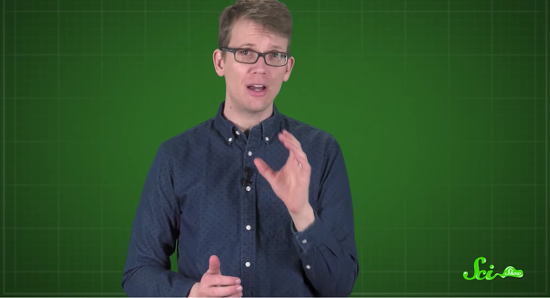