According to a report from UPI:

That must be one of the lesser known miracles of Jesus.

The Independent also reports that Father Contin “kept pornographic home videos in covers with the names of various popes.”

We probably don’t want to know what kind of video he labeled “Pope Formosus” — the Pope whose corpse was put on trial by the Pope who came after him. Because, at the very least, it probably involves some kind of ventriloquism.

He also, reportedly, had his many lovers sleep with men he found for them on adultery-themed dating sites.

Isn’t it weird how people who claim to be celibate and who have strong opinions on who should and shouldn’t be allowed to have sex turn out to be the biggest freaks? Not to kink-shame anyone (outside of the horse thing, because that horse cannot consent and therefore it is rape), but maybe he should have considered another line of work? 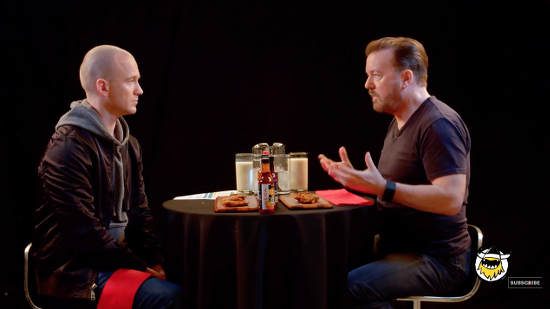