A Conservative Christian Writer Just Released an Album of “Music” and It’s As Bad As You’d Think February 9, 2017 Hemant Mehta

We’ve posted quite a bit about Jennifer LeClaire on this site. She’s an editor at Charisma, a Christian publication so absurd it looks like what atheists would create if they wanted to mock religion.

In the past, LeClaire has written about how Hillary Clinton is either the Antichrist or an Illuminati witch and claimed that atheists are trying to “stir up witches” against her.

Turns out she just released an album. An actual album. With music. (Or, I should say, “music.”) Just imagine a bad nightclub with DJ LeClaire yelling over the beat with “prophetic words, sounds and decrees that defy impossibilities.” 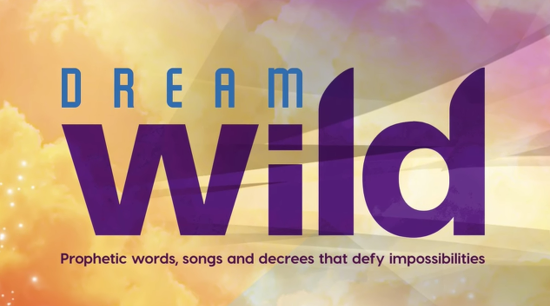 Who the hell would listen to this? And when?! Is it something they’d play in the car while driving to work? While working out? While waterboarding our enemies? I have no clue.

Banging your head against the wall is still free. 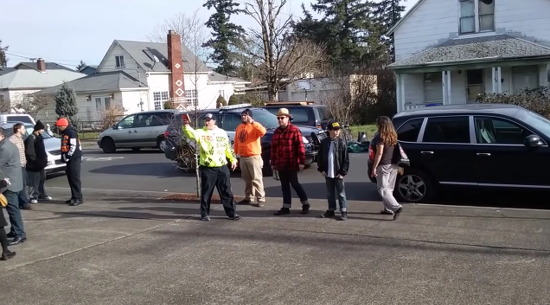 February 9, 2017 Pastor Lance Wallnau: Donald Trump Removed the "Spirit of Witchcraft" from the White House
Browse Our Archives
What Are Your Thoughts?leave a comment