Right-Wing Pastor: Donald Trump is God’s Way of Saving Us from the Rise of the Antichrist February 8, 2017 Hemant Mehta

Right-Wing Pastor: Donald Trump is God’s Way of Saving Us from the Rise of the Antichrist

Because this was the foremost worry on your mind, right-wing Pastor Lance Wallnau told televangelist Jim Bakker this week that Donald Trump was God’s way of protecting us from the rise of the Antichrist. 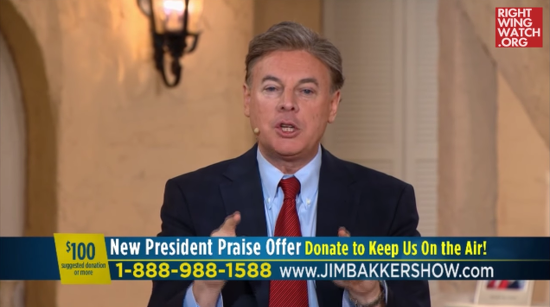 Everybody focuses on Islamic extremism. Islamic extremism is dangerous because they want a caliphate, a unified Islamic state. More dangerous than that is what’s happened in Europe and what happened in the United States as progressives began to remove religion as a foundation and replace the elite intelligence of man and science in the place of that where there is no moral backbone to making decisions, gradually assimilating us all into a one-world economy. That’s where the Antichrist comes from.

So what Trump did was, Trump was risen up as the door was closing and judgment was coming on America, and we were heading down that road where our economy would have absolutely rolled out of existence, and God put a mercy visit instead. He put a hard nosed, prophetic Cyrus who stands there at the door and said, ‘No.’

Please. We all know Trump would’ve tweeted that, not said it.

So don’t worry, everyone. The world’s gonna burn, but at least the U.S. will be a Christian Nation.

February 8, 2017
Televangelist Lori Bakker: Most Participants in the Women's March Were "Molested" or "Abused"
Next Post 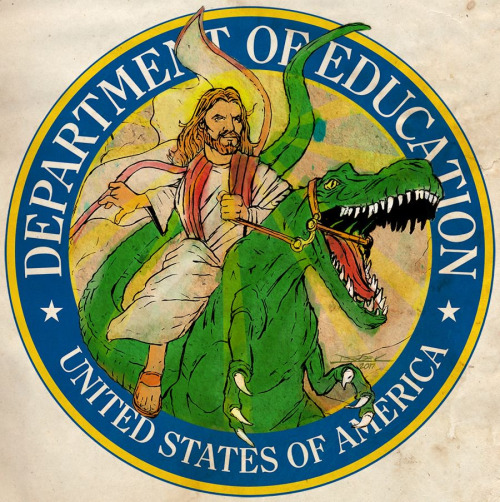