Rick Wiles: Satan and Barack Obama Are Leading a Rebellion Against Donald Trump

Christian conspiracy theorist Rick Wiles said on his Trunews show this week that President Obama is leading a rebellion against President Trump. And it’s Satanic! And it has something to do with George Soros! 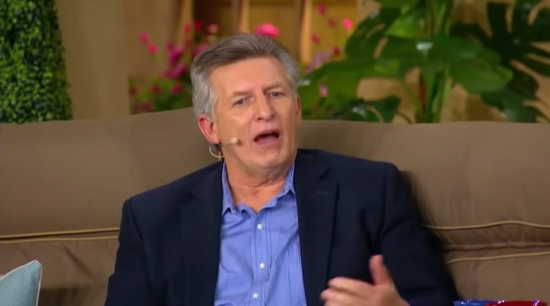 “We are witnessing a full-blown Marxist/communist resistance movement, a revolution in America,” Wiles said. “The chief banker funding the Purple Revolution is billionaire George Soros and the chief community organizer directing the insurrection in the streets is none other than Barack Hussein Obama … My gut feeling says Barack Obama is on the phone day and night and he is directing the protests, he is organizing, he is giving clear instructions to the people what to do and how to carry it out.”

“This is outright sedition,” he declared, “and we have laws in the United States against sedition…. What the Democrats are doing, and the news media and the Obamanista bureaucrats inside the government agencies, what they are doing is, these are acts of sedition.”

“You wanna get God worked up? You know what sedition reminds Him of?” Wiles asked. “Lucifer. It all goes back to Lucifer because what Lucifer did in heaven was commit sedition … So all acts of sedition are inspired by Lucifer.”

I have yet to receive my personal phone call from Obama, but I have seen his vacation pictures and the man looks like directing protests is the last thing on his kitesurfing mind.

Obama’s not calling for an uprising. But millions of Americans are protesting against what this abominable administration has done in a matter of weeks. We don’t need the last President to tell us how to fight the current one. If Wiles can’t handle that, all the more reason to keep doing it. 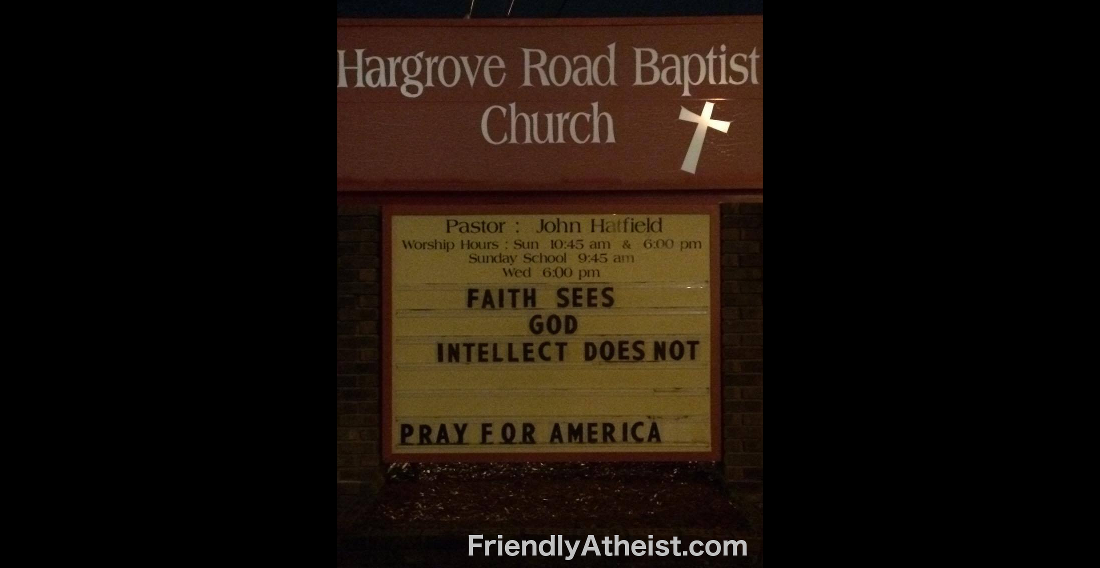