Bad: Owing the government some money.

Really, really dumb: Making “over 70 transactions worth $7 billion with that routing number.”

The kicker: Blaming Jesus when the feds come for you. 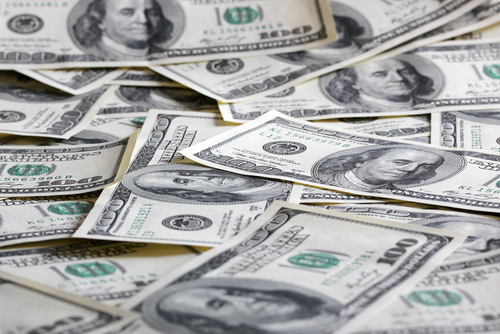 A Florida man who told authorities he made $7 billion in illegal transfers from a bank because “Jesus Christ created wealth for everyone” has pleaded guilty to a single charge.

John Haskew of Lakeland pleaded guilty Thursday to making a false statement to the federal government.

That’s the worst application of the Prosperity Gospel I’ve ever seen.

And of course it’s Florida. That’s the least surprising part of the story.

February 5, 2017
Tony Perkins: The Johnson Amendment Must Be Repealed Because "the Church Predates Government"
Next Post