Evangelist Tells Jim Bakker That the Women Who Marched on Washington Were “Driven by Demons” February 1, 2017 Hemant Mehta

Televangelist Jim Bakker is still upset that so many women marches on Washington the day after Donald Trump‘s inauguration, and his guest, evangelist Billye Brim, was eager to explain why the demonstration was so awful.

It’s because the women were “driven by demons.” 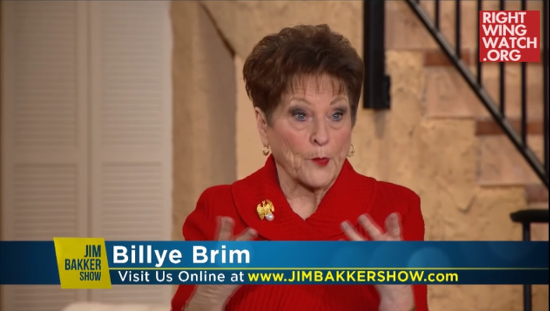 … And all the places where all the generals of God had been sitting was women. Women. Women in pink. Women with cat ears.

I studied a little bit of that, and I couldn’t tell you what all that means, ’cause it’s dirty. It’s filthy dirty…

What was he upset about? The “pussy” hats? Because the use of that word came in response to Trump bragging about how he grabbed women by the pussy. Was Bakker mad that women were celebrating how they were “nasty”? Because Trump used that word as a slur against Hillary Clinton.

And Jim Bakker looooooooves Trump — to the point where he called Trump’s election win “the greatest miracle I have ever seen.” Somehow, the words “pussy” and “nasty” didn’t bother him then.

Don’t think about it too hard. It’s just another case of religious hypocrisy. Bakker thinks so little of his audience that he’s not worried about being caught in a contradiction. 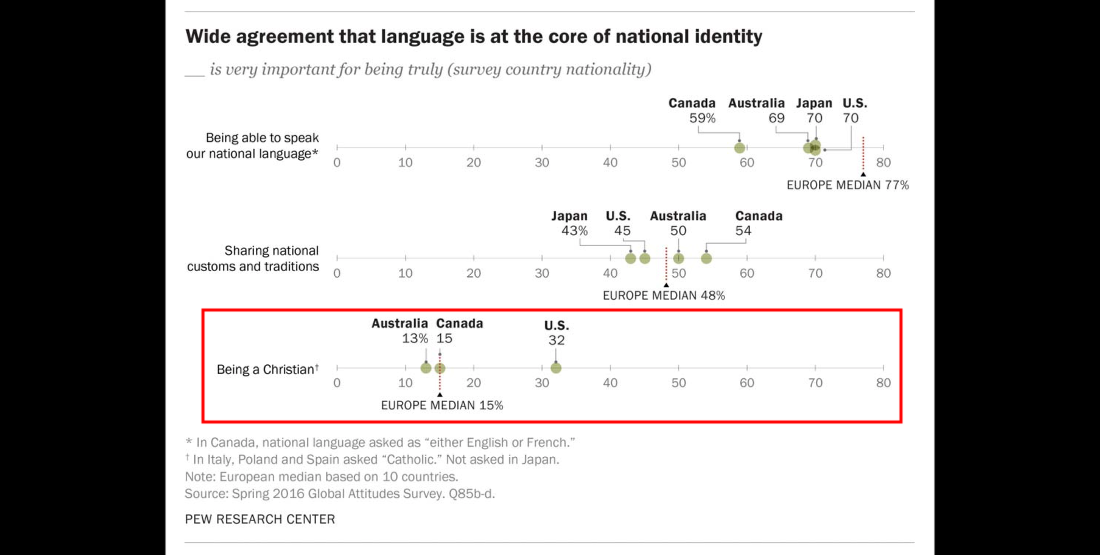 February 1, 2017
What Does It Take to Be a "True" American? 32% Say "Being a Christian" is an Important Factor
Next Post

February 1, 2017 Christian Right Leader: Forget Carbon. Climate Change Is Caused By Sin!
Browse Our Archives
What Are Your Thoughts?leave a comment