In the aftermath of the deadly mass shooting this weekend inside the Islamic Cultural Center of Quebec, we learned that the suspect, 27-year-old Alexandre Bissonnette, was a supporter of several right-wing personalities as well as atheists who have strongly denounced radical Islam, including Richard Dawkins. It has led to several news article attempting to make sense of that connection. 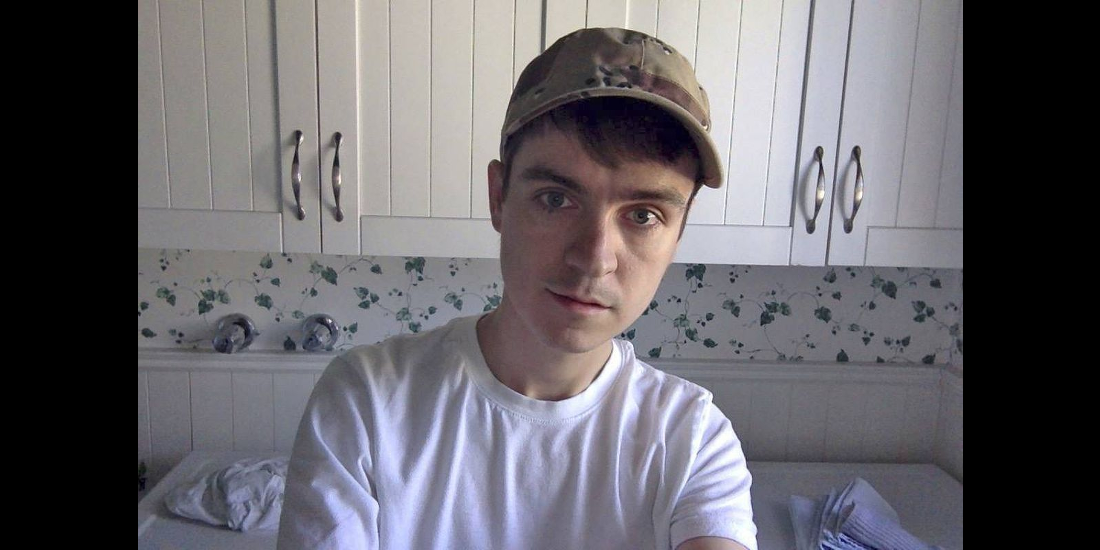 Those are all accurate statements, but they’re selectively chosen. This is what you’d expect from people who cherry pick a killer’s Facebook page for signs of a motivation.

But there’s a difference between the anti-Muslim bigotry of Le Pen and Trump and the fair criticism of Islam by the likes of the New Atheists.

You know who else Bissonnette liked on Facebook (besides random staples of youth culture)? Peter Hitchens (the social conservative commentator and brother of Christopher), Pope John Paul II, and apologist William Lane Craig. All of them are Christian.

Yet virtually no article about him seems to include those names. People would rather pick out the atheists as if they contributed to inspiring this act of terror, while all the evidence points to Bissonnette taking the words of the political bigots like Le Pen to heart instead.

Dawkins has always made clear that he opposes bad ideas, not the people who hold those ideas, and he has retweeted articles condemning Trump’s Muslim ban.

It is not Dawkins’ fault — or William Lane Craig’s, for that matter — that a monster like Bissonnette liked their pages. That alone is no reason to include them when trying to connect the dots in his story.

January 31, 2017
The Boy Scouts Will Allow Transgender Children To Join, But Atheists Are Still Banned
Next Post