Trae Crowder, the Liberal Redneck, goes off on Donald Trump and his Muslim ban. 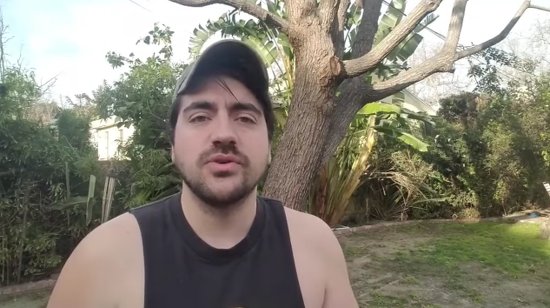 … On my side, we understand that we are not, as groups of people, defined by the worst among us. And speaking of the worst among us, I’ve been thinking a lot lately about how ironic it is that the worst of my people — just the shittiest of American redneck bigots, or as Trump calls them, the base — that they so loathe radical Islamic terrorists… but you do realize that, philosophically, y’all are just two sides of the same ignorant shit-dipped coin, right?

Leave it to a redneck to point out that his people and radical Muslims have something in common: They love their library that consists of a single book.

January 30, 2017
Ask Richard: Older Atheists Have Difficulties with Their Religious Families, Too (Part 1 of 2)
Next Post