Ask Richard: Older Atheists Have Difficulties with Their Religious Families, Too (Part 1 of 2) January 30, 2017 Richard Wade

Ask Richard: Older Atheists Have Difficulties with Their Religious Families, Too (Part 1 of 2)

Most of the letters I receive are from atheists in their teens or early twenties. They describe strife that they either want to avoid or are now suffering because of their religious families’ irrational intolerance of their atheism.

Older atheists are usually less vulnerable to being cut off financially by their families than are atheists in their teens and twenties, but the emotional conflicts can be just as daunting and painful.

Even though they probably have gained more self-confidence over the decades, their relationships with aging parents and adult siblings are usually still very important to them. As friends and family gradually die off, those bonds of love that still remain become even more precious to them. To glibly suggest that they should just tell all their unaccepting religious relatives to go screw themselves can be harmful to everyone involved. That should only be done as an absolutely last resort.

Two letters recently arrived that exemplify this challenge. This one is from a woman in her mid-fifties who has recently come out to her siblings and father, and in next week’s letter, I’ll respond to a man in his early sixties who is hesitating coming out to his siblings.

(Update: Here is a link to the second letter.) 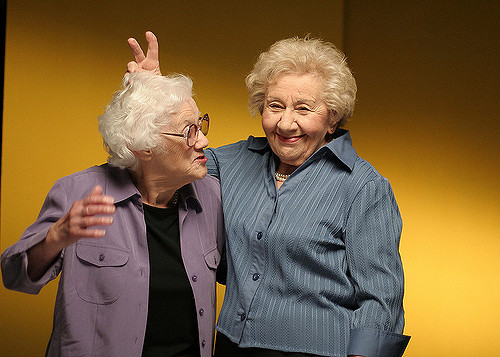 Note: Letter writers’ names have been changed to protect their privacy.

I have a question about family members who will not accept that I’m an atheist.

A little background, I grew up in the 1960s, in a suburb of South Chicago, and almost everyone I knew was Catholic. My parents didn’t seem particularly religious (but now I realize they were too exhausted by 5 young children) — we went to church on the holidays, but did not make it to church every Sunday, not like all my relatives. It was a given when we stayed overnight with my grandparents, that we would go to church. Even as a young child, I always felt like something was wrong with what I was hearing, I now compare it to wearing clothes that are too tight-it never felt comfortable.

My problem I seem to have now, I have “come out” to my family — that I am an atheist. They seem to think it is a phase I am going through, and continue to pepper their conversation with all kinds of religious comments. My sister continually talks about how our deceased mother is looking out for us from Heaven, and the first thing my father said to me after my mother died (they had been divorced since 1976) is that he prayed for her because “she couldn’t have died in a state of grace.” My go to response is “well, you know I don’t believe in any of that, but…” and I try to validate what they seem to be feeling. The fact is, I am getting sick of no one understanding what I am feeling! I know this must be so deeply ingrained in them, I would not be surprised to find out I am the only atheist in the history of both sides of my family.

How do I respond the constant religious talk? I don’t want to debate — I respect their beliefs, I understand why they have them. I just wish they would show me the same consideration.

I’m assuming that your family’s religious chatter has increased since you came out, so it is probably a contrived attempt to either re-convert you, or it’s a passive-aggressive way to annoy you, or both. Often I suggest that people be direct yet civil with each other in such conflicts, but in this case, I want to propose that you first try an indirect method, but one that goes in a specific direction. Indirect methods are slower, but they can be effective.

Since you don’t want to debate your family members, (and I don’t blame you) I think that you might be able to gradually reduce the religious content in conversations with them by skipping the first part of your go-to response. “Well, you know I don’t believe in any of that, but…” is a thrown-down gauntlet challenge to a debate on their religion, and they’ll take you up on it every time. Instead, ignore the religious aspect of their remarks as if they weren’t even said, and just do the excellent part of your response that you’ve been doing: Speak to what your empathy tells you about their feelings, show your human-to human caring for them, and then share your own feelings.

Remarks like these must actually be true for you and they must be in your own words or they will come across as contrived or phony. My point is that by repeatedly redirecting your responses toward your shared humanity, you might be able, over time, to steer the conversations away from religion and toward a positive human-centered viewpoint.

The first thing your father said after your mother died was how he prayed for her because he’s convinced that “she couldn’t have died in a state of grace.” You might not have an opportunity to respond to that again, but the attitude I’m suggesting for you would have ignored his implication that she’s in hell, and would have focused on your father’s human decency underneath his action: “You’re a kind man to do that, Dad.” A statement like that neither confirms nor refutes his religious beliefs. It just recognizes and rewards the tender and admirable qualities of kindness and forgiveness behind his being willing to pray for her.

Responses like these take quick reflexes, and so in the midst of family dialogues you won’t be able to do this perfectly every time. It’s about practicing and gradually strengthening your own outlook and approach to “humanize” these conversations, and by that I mean focus on human-to-human feelings and issues. Don’t expect that you’ll be able to redirect every discussion. Keep your replies as consistently human-centered and empathetic as you can, and look for a cumulative effect over many interactions.

One side issue that bears addressing: You said, “I respect their beliefs, I understand why they have them.” I’m assuming that you probably mean you respect their right to have their beliefs, and your shared experience gives you empathy for them. You can certainly use your empathy to treat your family members respectfully, as you so valiantly and patiently have been doing, but just to be clear, you don’t have to respect the beliefs themselves. You won’t be able to respect beliefs that are now absurd to you.

Now I’ll demonstrate my empathy toward you: It seems pretty clear to me that you’re frustrated by the one-sidedness of the caring about feelings in these exchanges. You do that often for them, and they don’t do much of it for you. You might always be more empathetic than the rest of your family, but you might be able to gently influence them to be more so. We teach others how to treat us by how we treat them. After you acknowledge what you perceive as their emotions in one of these dialogs and you show your caring for them, be sure to share your own feelings as well. This will subtly educate them about how your feelings work, and it might eventually give them the opportunity and the prompt to show empathy for you. If they do show empathy for you, then in a quiet way, not making too big a deal about it, recognize it and thank them for it. That’s basic behavior modification by reward.

Another impression I have is that you’re lonely in this regard. You think that you might be the only one in the history of your family who is an atheist. Perhaps, but it could be that there are others in your family who also felt that clothes-too-tight discomfort you mentioned, but you’re the only one who had the courage to really look at it and to be open about it. I know that’s probably not very much comfort for you at this time, so I suggest that if you don’t already have a few atheist friends outside your family, you should find some and develop them. If you are getting all or most of your social needs met through your family, that will probably keep adding frustration and resentment into the mix faster than you can reduce frustration and resentment with the suggestions I’ve made.

The responses to your family that I’ve suggested here are indirect methods of influencing people’s behaviors. Your family members are trying indirect methods in an attempt to influence you. After a while, even if your efforts haven’t appreciably changed the amount of their religious talk with you, you might have established enough empathy-based trust with them to risk being more direct, and to straight-forwardly yet respectfully ask them to stop it for the sake of preserving your mutual love and respect.

Try these things for a few weeks or even months, and then if you would, please write us an update to help us see what worked and what didn’t. 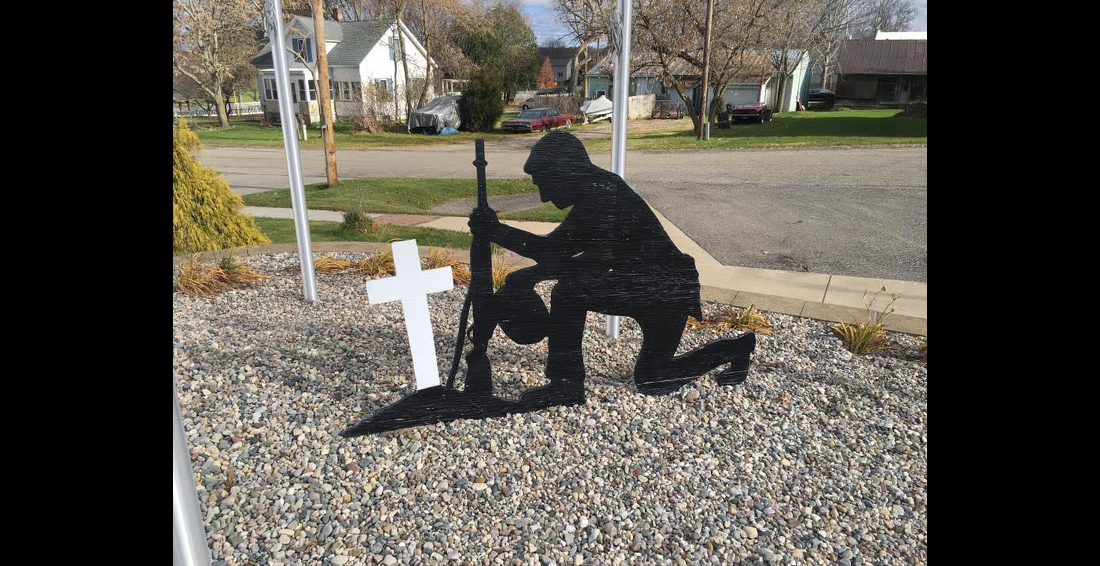