As if they haven’t done enough damage already… 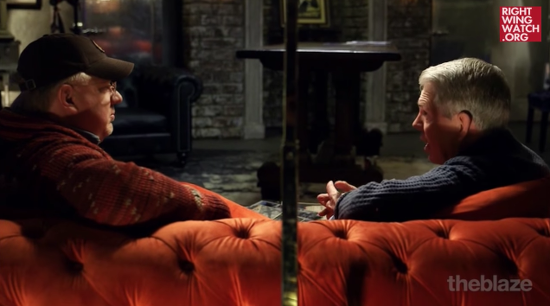 “David and I would like you to help us,” Beck said. “We are still in the acquisition phase, we are still trying to buy the good and the bad, so we have it all … and also some fun things in history to be able to bring the people who don’t want to learn history, to bring them in as well. But our goal is to acquire, build and then teach and we’d like to run a hundred kids a week through it. I’d like to spend summers, just David and I teaching every single day.”

Maybe they can team up with Ken Ham and give people a discount to visit the Barton-Beck Tenth Circle of Hell Hall followed by the Creation Museum and Ark Encounter.

They’ll punch your ticket stub for every point your IQ drops, and when it gets to double-digits, your next visit is free!

For some reason, I want to blame Donald Trump for this. 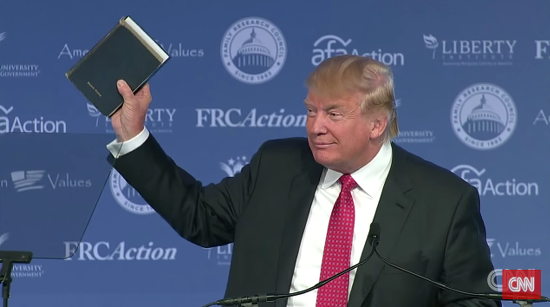 January 27, 2017
A Silver Lining to a Donald Trump Presidency: It Shows Religion Doesn't Matter in Politics Anymore
Next Post

January 27, 2017 A TX Cop Nearly Died in a Crash, But At Least "In God We Trust" Is Still Visible in the Wreckage
Browse Our Archives
What Are Your Thoughts?leave a comment