A TX Cop Nearly Died in a Crash, But At Least “In God We Trust” Is Still Visible in the Wreckage January 27, 2017 Hemant Mehta

A TX Cop Nearly Died in a Crash, But At Least “In God We Trust” Is Still Visible in the Wreckage

Late last night, in Decatur, Texas, police officer Matthew Roberts was parked on the side of the road when a tractor-trailer driving on the shoulder (for some reason) smashed into the back of his squad car. The Tahoe was totaled as it flipped onto the grass but Roberts was somehow okay. He was airlifted to a local hospital, but he has since been released. He’s going to make it. (The driver of the tractor-trailer was also okay. He was quickly apprehended and taken to the Wise County Sheriff’s Office.) 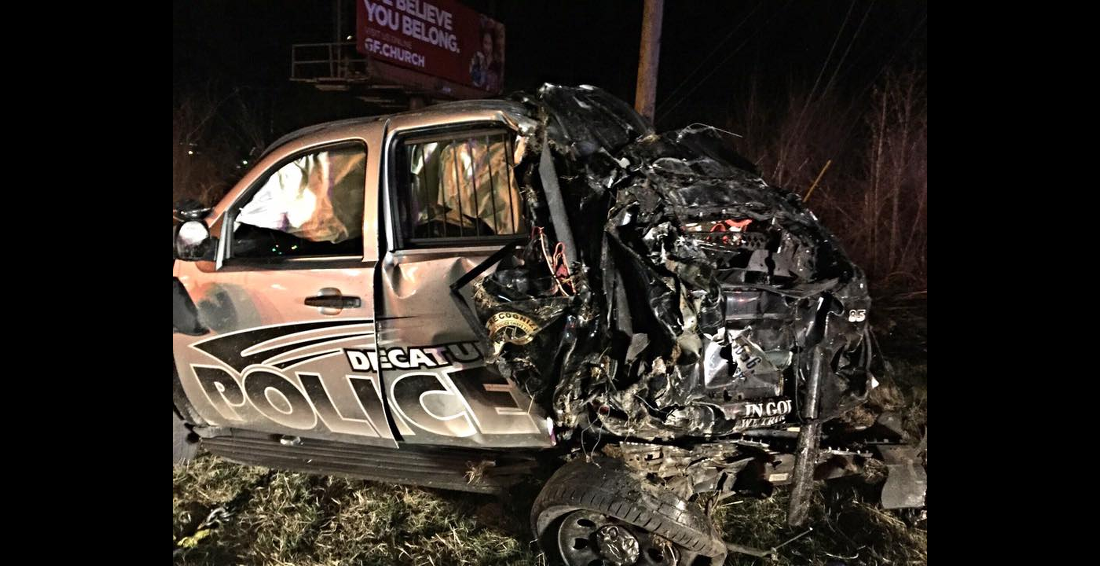 What a horrible story. There’s somewhat of a happier ending than you might expect since everyone is still alive, but it’s still tragic considering what could have been.

And yet if you read the comments on the Decatur Police Department’s Facebook page, several people are pointing to one irrelevant detail: The “In God We Trust” wording still visible in the wreckage photos: 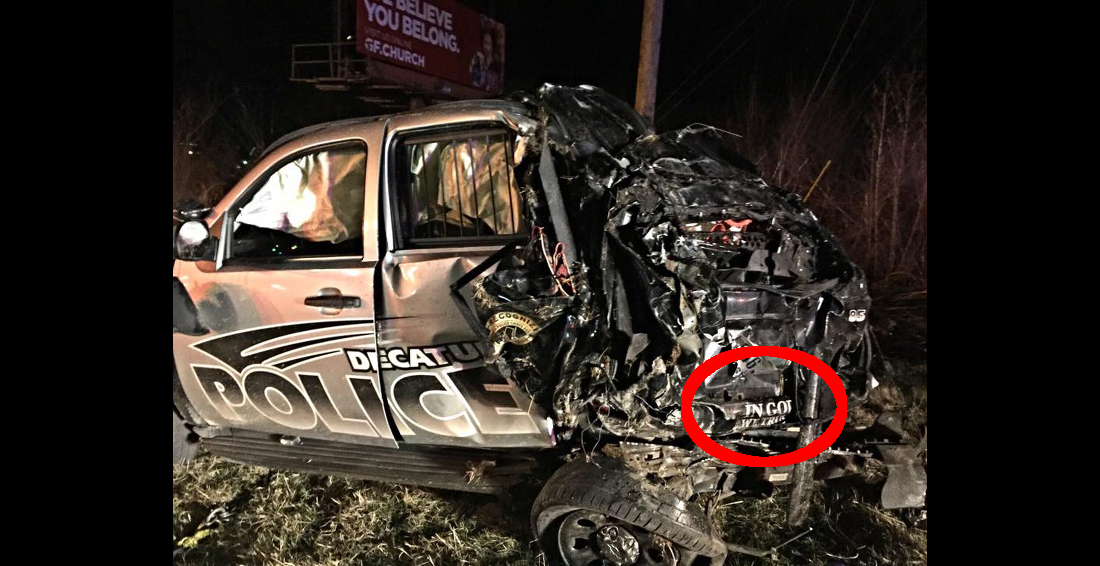 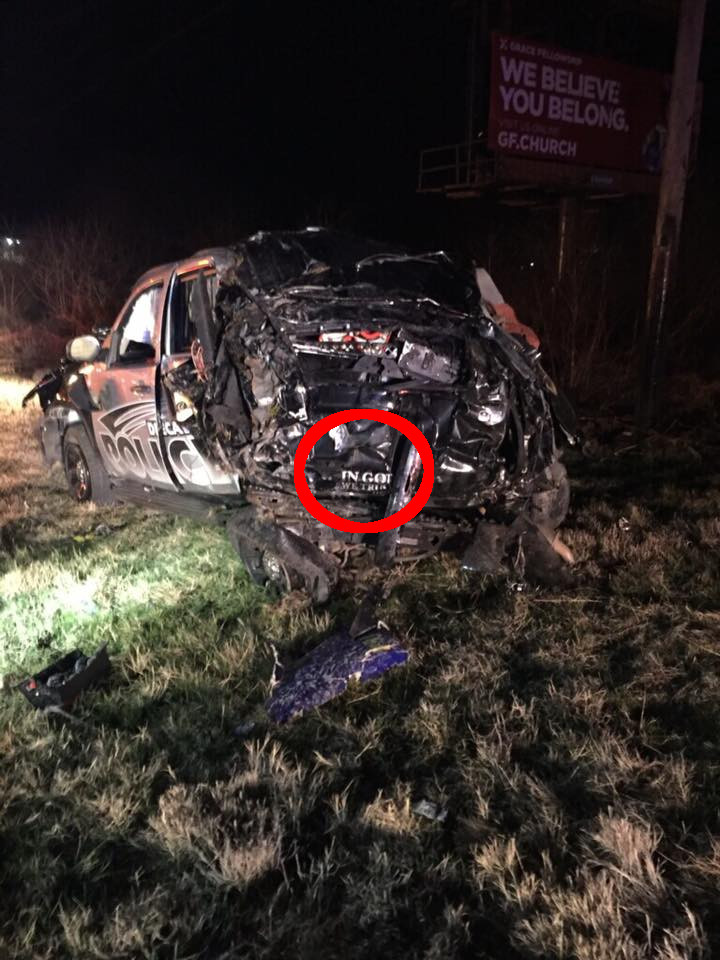 If it is possible to like anything about this picture, I like the IN GOD WE TRUST bumper sticker that is still intact, and the billboard sign from Grace Fellowship WE BELIEVE YOU BELONG. our Lord was certainly looking out for Officer Roberts. [Link]

In God we trust! Praise the Lord! [Link]

All that really shouts out “In God We Trust!” Praise God for this officers life being saved!!! You, Lord are so good at being God!!!! [Link]

God is still intact on the bumper [Link]

oh thank God the back of the Tahoe took most the impact. You can see still see where it says In GOD we trust. a miracle for sure!! [Link]

I see the words “In God” so glad he was watching over this Officer! [Link]

That’s what they’re taking away from this. Sure, the officer damn near died, but it’s a miracle because we still see the words “In God” on the bumper! God must be sending a sign using one of His “mysterious ways”!

What’s even more disturbing is that you know they’d be saying the same things even if the officer died. He’s a non-factor in their attempt to elevate their faith.

That’s the problem with a mentality that tries to rationalize God’s Logic in every situation.

(Thanks to Brent for the link)