A new bill co-sponsored by every single Republican House member in the state of Washington would allow high school coaches to pray with students the moment a game ends.

It comes in response to the saga of Joe Kennedy, the former assistant football coach at Bremerton High School who was fired after continuing to pray on the field immediately after games despite several warnings that he was violating the law. (A lawsuit he filed against the District is still pending.) 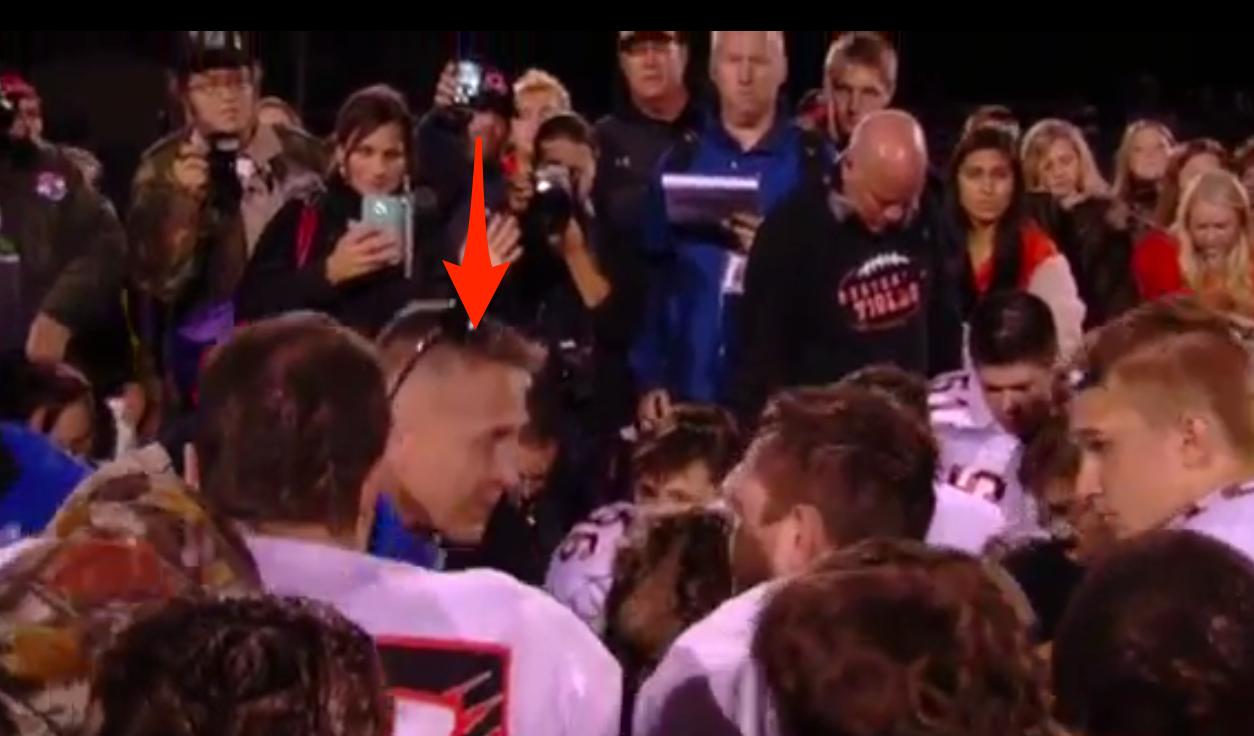 The law currently forbids public school coaches from leading or participating in prayers with students because it’s a form of coercion. Kennedy’s tactic was to wait until the game was over, head to the 50-yard line, and kneel in prayer. Students would inevitably join him.

The problem was that Kennedy was still on the clock as a coach. You don’t shed that title after the fourth quarter is over. There’s plenty of post-game, on-the-clock things you have to do. (As a public school coach myself, I’m in that role long after a tournament is over, until the last student is picked up by a parent to go home.)

After multiple warnings, and a refusal from Kennedy to follow the law, his contract wasn’t renewed.

This bill, HB 1602, would change the rules to effectively allow Christian coaches to proselytize right after the last whistle.

Immediately after a school sports activity is completed or finished by the call of the appropriate referee or umpire indicating the official time for the event has expired, any grounds of the school open to the public after the school day has ended or on a weekend day, including an outdoor sports field, is a designated public forum where all individuals, including school sports coaches, student team players, fans, parents and other family members, friends, supporters, and others, may safely assemble to talk with other individuals, including praying with one another, as in other public forums, without fear of prior restraint, discrimination, or censorship based on the content of their speech, or any civil or criminal liability for freely exercising such rights.

You have to sort through the excess there, but the law says prayers involving coaches and students would be legal after a game ends. That’s already legal if students want to do it, but this would open the door to adults proselytizing on the taxpayers’ dime.

The reason this is a problem is that students are inevitably pressured to join in these prayers or risk getting on their coaches’ bad side. It could affect playing time and possible scholarships. Why rock the boat when it’s easier to let the coach think you believe his mythology? It’s a disaster waiting to happen.

The bill also calls for a penalty of up to $10,000 for any District that doesn’t allow a coach to do this, and that’s just for the first violation. A second violation would cost up to $15,000, while all subsequent ones would cost up to $20,000.

(Thanks to @coeumo for the link)

January 26, 2017 Donald Trump's Actions Push "Doomsday Clock" Closer to Midnight
Browse Our Archives
What Are Your Thoughts?leave a comment