A South Dakota bill that would weaken the teaching of evolution and climate change is barreling through the state legislature.

Yesterday, SB 55 passed in the Senate on a 23-12 vote. Considering there are only 6 Democrats in the State Senate, all of whom voted against the bill, that means even some Republicans understood the law would be a bad idea.

The bill would allow teachers to discuss the “strengths and weaknesses of scientific information” — which is really just code for teaching things like climate change denial and Intelligent Design.

A similar bill, also proposed by State Senator Jeff Monroe, was scrapped in 2014 because he explicitly pushed for the teaching of Intelligent Design. The current bill uses the euphemism instead.

(via National Center for Science Education. Image via Shutterstock. Large portions of this article were published earlier) 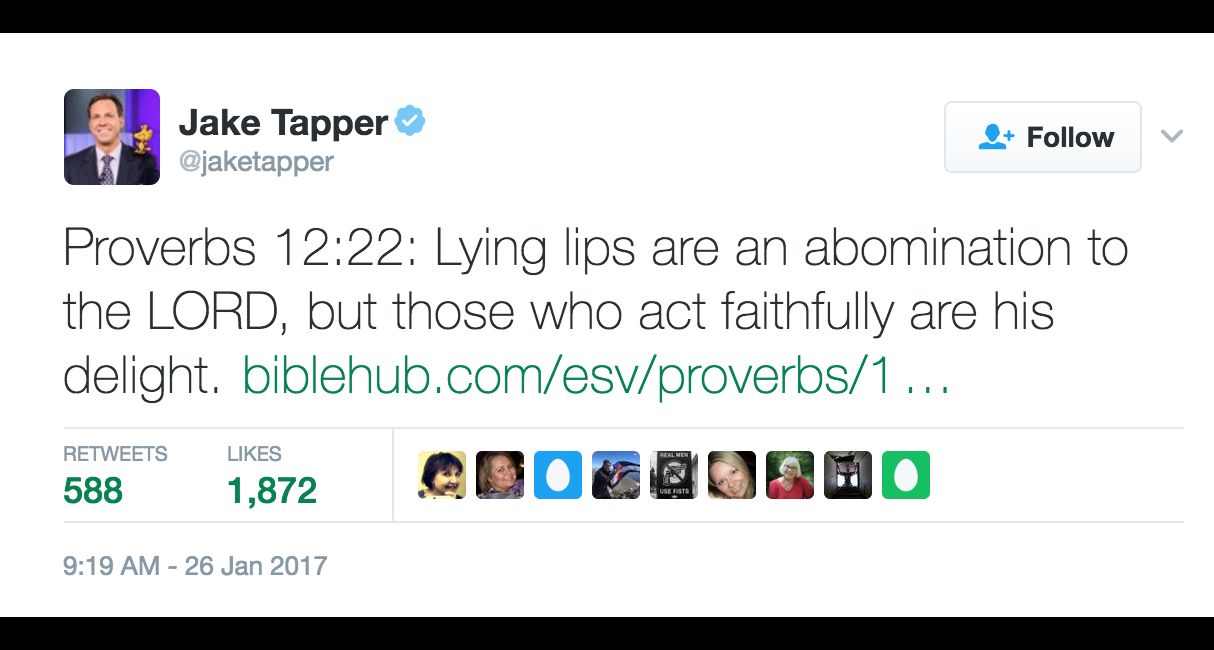