Televangelist Jim Bakker says that anyone who opposes Donald Trump — we’re so mean to the President — must be possessed by demons. Even the Republicans. 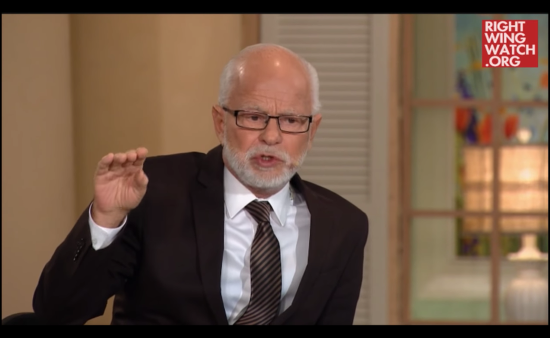 “Have you ever looked into the eyes of some of these people?” he asked, criticizing Trump’s “mean” detractors from both sides of the aisle. “I’m telling you, there are some people that I’m concerned are demon-possessed. They’re just going crazy. Their eyes look like demons [are] coming out of them. I’m scared.”

Don’t worry, though. I’m sure Bakker has a bucket of food that can cure that.