In Elgin, Illinois, a board member of School District U-46 voted against a digital literacy curriculum because she thinks facts are part of some left-wing conspiracy. 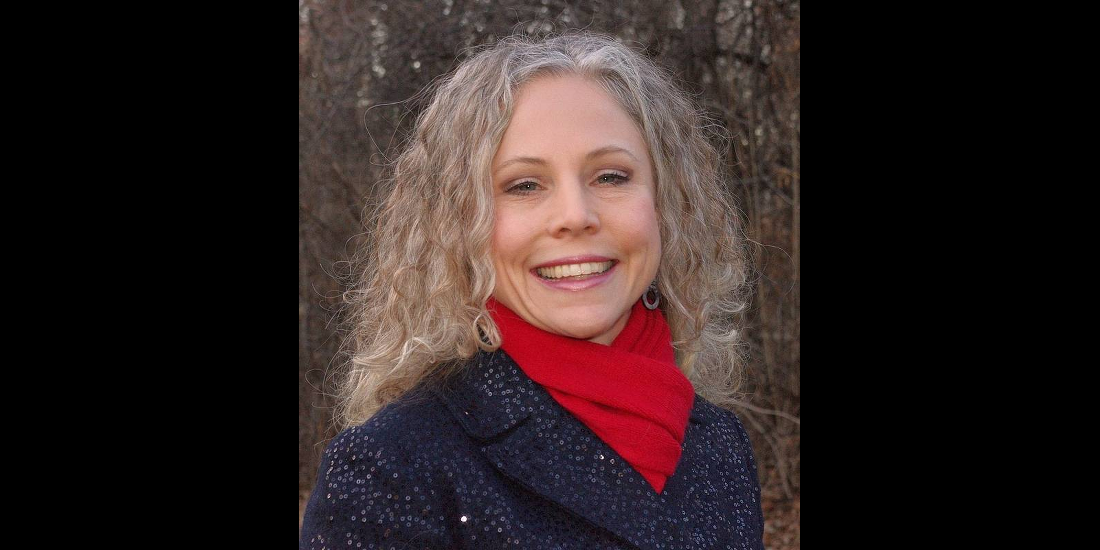 Summaries. That’s all. Nowhere do the authors advocate or denounce the various topics. They just present Wikipedia-like entries (with oversight) giving students an introduction to the subjects.

As I have stated on other occasions, I will be voting no on any curriculum proposal that relies on any text or resource that glorifies communism and denigrates capitalism, deliberately misrepresents Israel’s history and right to live in its own land, presents the pseudo-science of climate change as established scientific fact, or celebrates Planned Parenthood founder Margaret Sanger as a champion for women when in fact she was a racist who believed in eugenics, more specifically, in killing as many unborn African-American babies as possible. I have given examples of these on my public Facebook page. For these reasons I will be voting no.

The “pseudo-science of climate change as established scientific fact”? Ward sounds like a person who would bring a snowball to a board meeting as “proof” global warming isn’t happening. And she’s the one making decisions for tens of thousands of students in her district.

Somehow, giving students access to an online encyclopedia that includes entries on controversial topics doesn’t align with her let’s-promote-whatever-bullshit-I-believe values. Is she waiting for the Breitbart-sanctioned textbooks?

The other board members, at least, had the good sense to ignore her baseless whining. The digital curriculum passed 5-2.

The issue here isn’t that she voted against it; it’s that her reasons make no sense. And there may well be valid reasons to oppose the curriculum. You could argue that it costs too much money (the price tag is $312,087 to begin with and $241,337 each year after). You could argue that Wikipedia (and other free online resources) are perfectly fine as long as students know how to read those sites with a critical eye.

But fighting against it because an encyclopedia presents climate change as a scientific reality instead of a conspiracy theory, or because an article about Sanger doesn’t take a negative stance on her beliefs, or because it merely explains what Communism is in theory — is absurd.

At least the sensible side won out.

January 25, 2017
A Tornado That Killed Four People Didn't Ruin a Bible Inside a Destroyed Church, So God Loves Us
Next Post 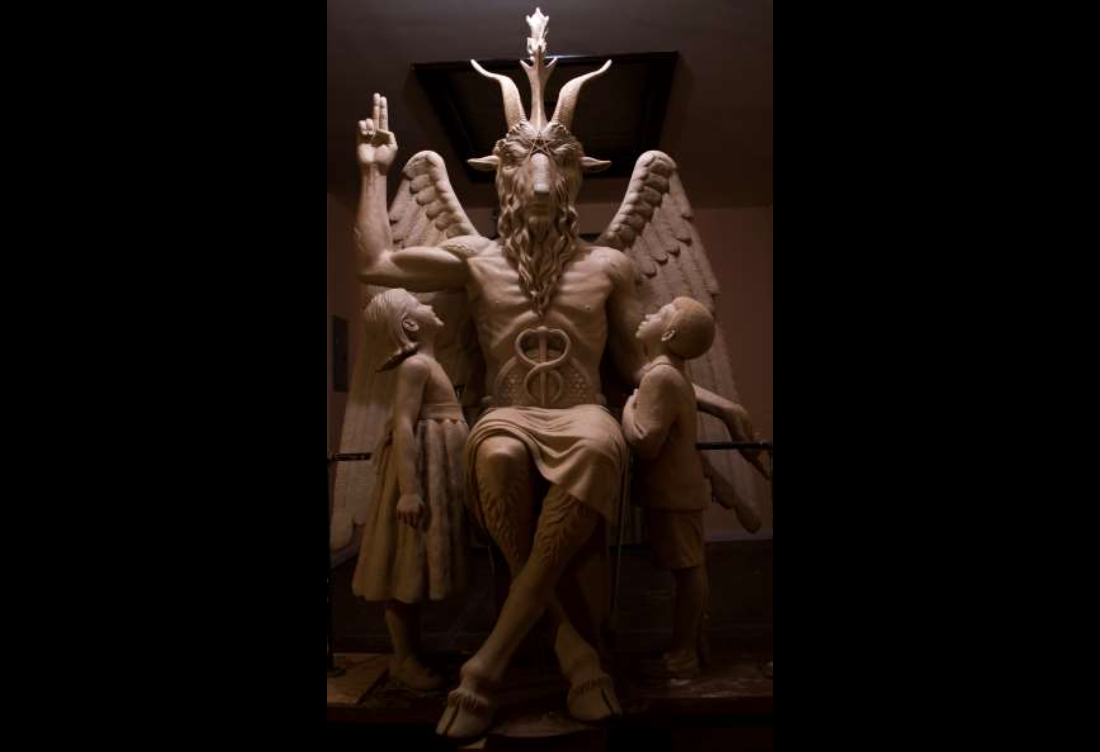