There are a number of magic tricks that involve a performer “reading your mind.” Maybe you pick a card and the magician figures it out — hell, maybe they even tricked you into picking a particular card.

Uri Geller, a self-proclaimed mentalist famous for bending spoons, was never satisfied with just being a magician. He built his career convincing gullible people that his powers were real. He wasn’t doing tricks, he said. He actually had psychic abilities. (His claims were repeatedly debunked.) 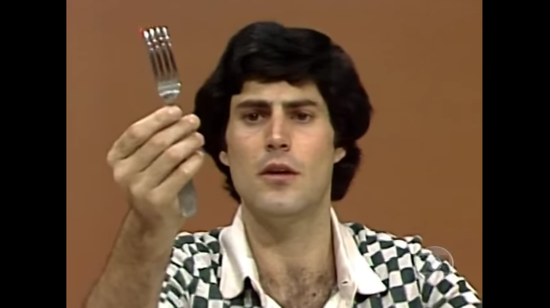 What’s incredible is that, according to newly released documents that the CIA just declassified, Geller once had federal agents believing he really had supernatural powers.

Geller was taken to Stanford Research Institute in California between Aug 4 and Aug 11, 1973, and placed in an “opaque, acoustically and electrically shielded room” with two locked doors.

In the first experiment agents and scientists opened a dictionary and picked a word at random. The word was “fuse” and a scientist drew a firecracker.

“Geller was notified via intercom when the target picture was drawn and taped on the wall outside his enclosure,” the declassified documents stated.

“His almost immediate response was that he saw a ‘cylinder with noise coming out of it’.” He then drew an image that looked similar to the firecracker.

A second word was picked, which was “bunch” and a scientist drew a bunch of grapes.

Geller told them he saw “purple circles” and promptly drew a bunch of grapes. 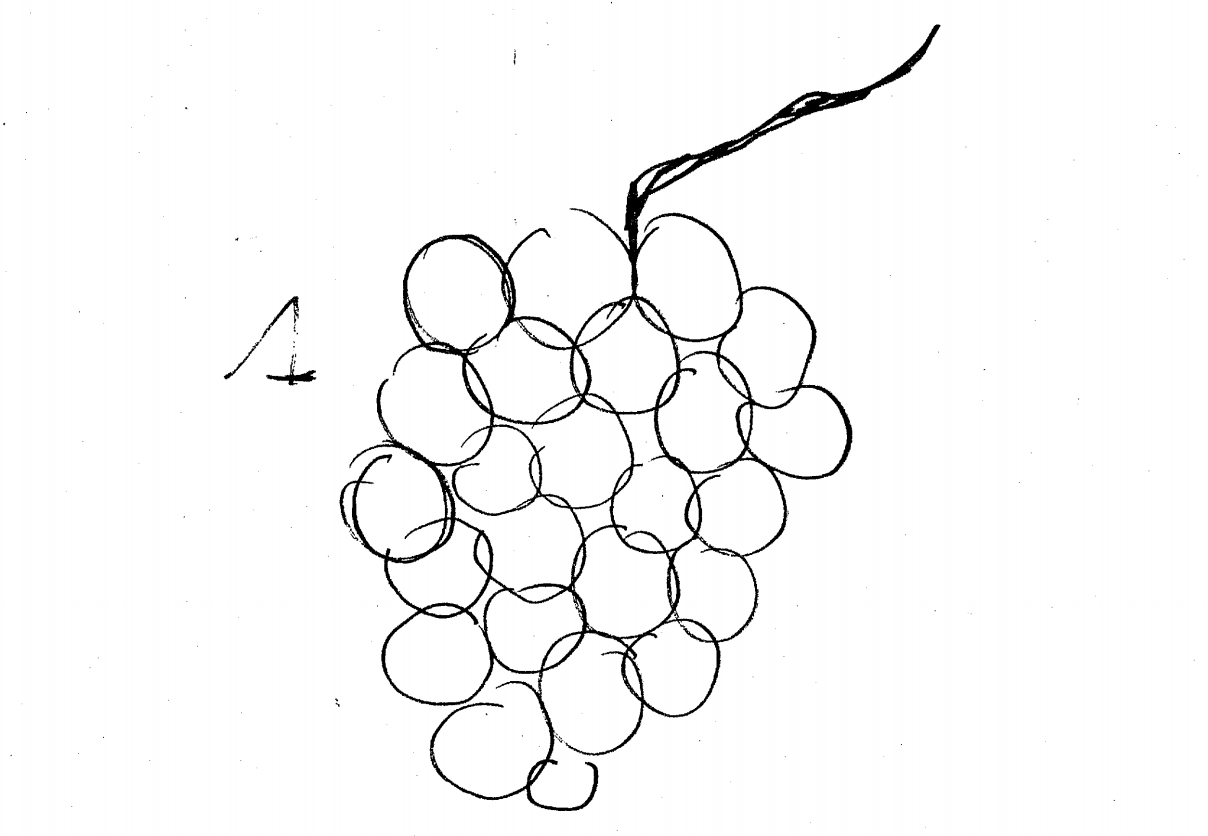 The obvious problem with the experiment is that damn near anything can come to represent words like “bunch” after the fact. Even with the word “fuse,” Geller could’ve drawn the same picture as the grapes and later said those are firecrackers waiting to be lit.

There are a number of other ways the trick can be done, too. That’s not to say we know how he did it, only that a rational explanation is out there. Why the hell couldn’t the CIA figure that out?

Geller, of course, seized on the release of the documents to do some self-promotion, saying on Facebook that there’s plenty more “evidence” of his skills out there:

… the truth is, what was released is purely the tip of the iceberg! There is little point in me even talking about some of the things which happened back then, as I don’t think anyone would believe me!

The smart ones never did, Uri…

He also told reporters that his other acts of mentalism were just “cover” for his spy work with the CIA.

Following the release of the CIA documents he told The Daily Telegraph his spoon bending antics and role as a television entertainer had been a “good cover” for his espionage work.

“Vindicated? I don’t care about the sceptics,” he said. “I did many things for the CIA. They wanted me to stand outside the Russian Embassy in Mexico, and erase floppy discs being flown out by Russian agents.

You’ll have to take his word on all that. Which is to say, you shouldn’t believe a thing he says.