We learned nearly a year ago that the boys’ basketball team at Pana High School in Illinois prayed with coaches after games, and we knew it because they posted images of it on Facebook: 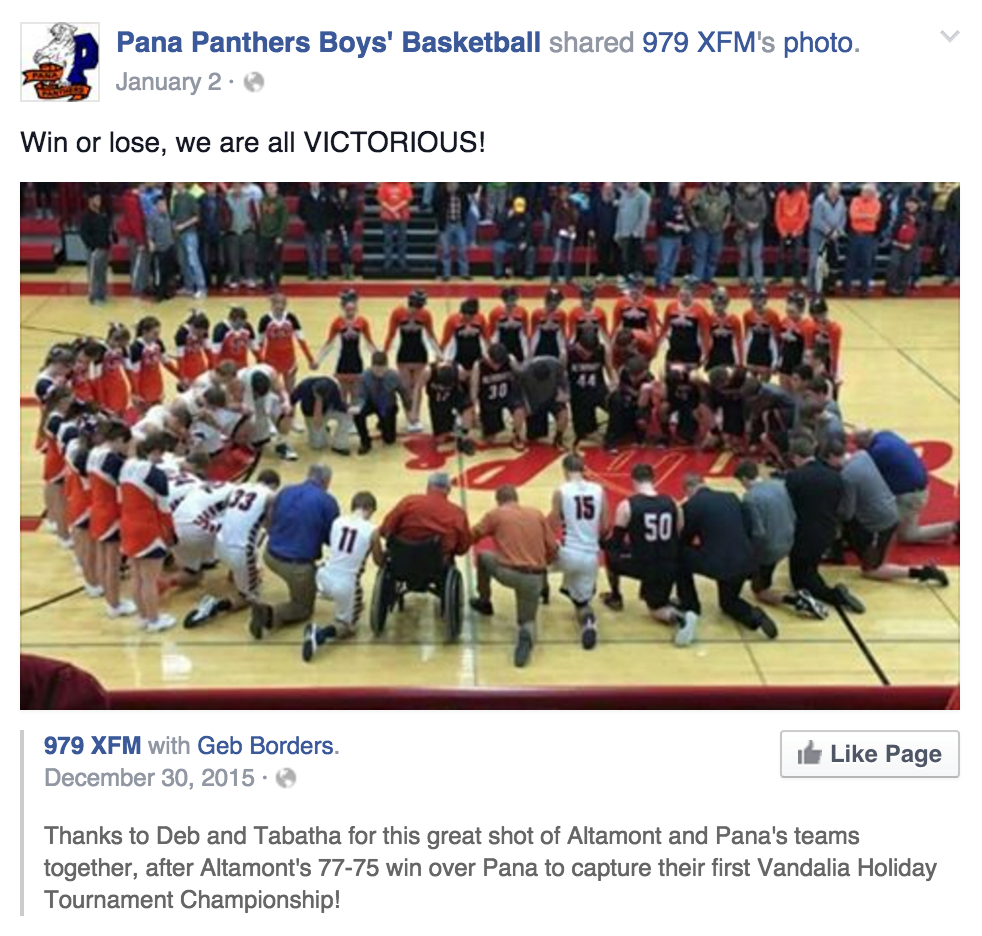 The Freedom From Religion Foundation sent a letter to the Pana School District, along with a couple of other small Illinois schools, reminding them that the law prevented coaches from leading or participating in school-sponsored prayers:

Public school coaches must refrain not only from leading prayers themselves, but also from participating in students’ prayers. It is unconstitutional for public school employees to join in the religious activities of their students, even as silent participants in student prayer circles.

“The basketball coaches’ conduct is unconstitutional because they endorse and promote religion when acting in their official capacities as school district representatives,” says FFRF’s Legal Fellow Ryan Jayne in a Feb. 9 letter to the three school districts. “When public school employees acting in their official capacities organize and advocate for team prayer, they effectively endorse religion on the district’s behalf.”

The District didn’t admit doing anything wrong, but they promised it wouldn’t happen again.

Guess what? It’s happened again. This time, after a game against Vandalia Community High School… and, once again, there were pictures of the prayer on social media. 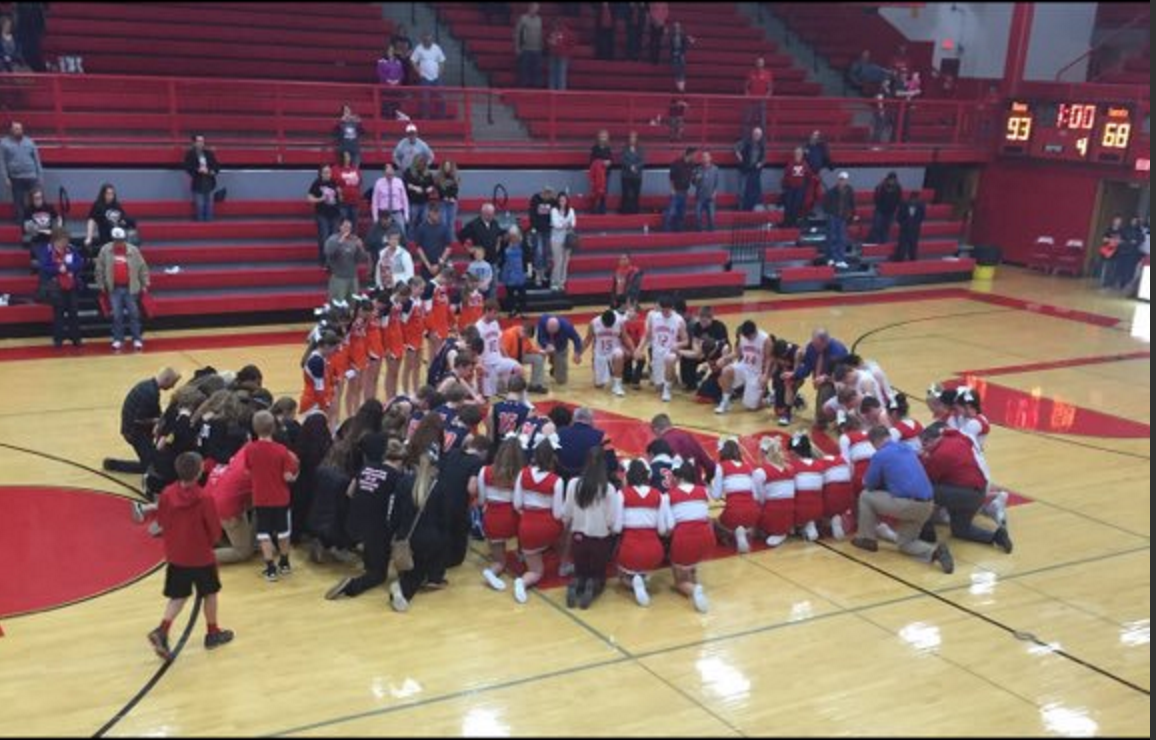 It led to a letter from FFRF to the Vandalia School District reminding them that coaches can’t lead or participate in prayers.

At least they got a genuine apology this time.

“Please accept our apology,” [Vandalia Superintendent Rich] Well emailed back a few days after receiving FFRF’s letter. “Our Varsity Boys Basketball Coach Brian Buscher has been notified that NO COACHES are allowed to participate.”

“The coach should have known that he can’t be a part of his students’ prayer circle,” says FFRF Co-President Annie Laurie Gaylor. “However, we appreciate the district’s action to uphold the First Amendment in the future.”

This isn’t complicated. And yet we see the same problems happening over and over again. It’s not a matter of ignorance about the law. It’s willful disobedience of it. And if coaches can’t abide by these simple rules, they have no right serving in their positions. 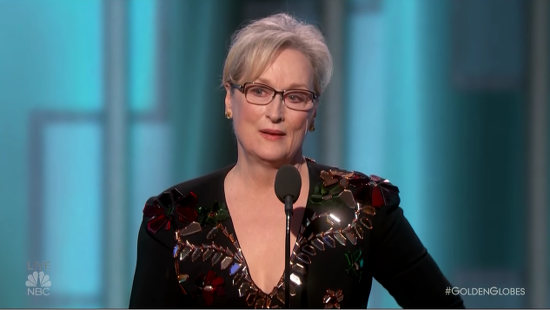