In 2010, Bruce Horst was a self-employed Texan with a history of heart disease who couldn’t get health insurance. He was also an evangelical Christian who believed you had to help the suffering, the poor, the “least of these.” 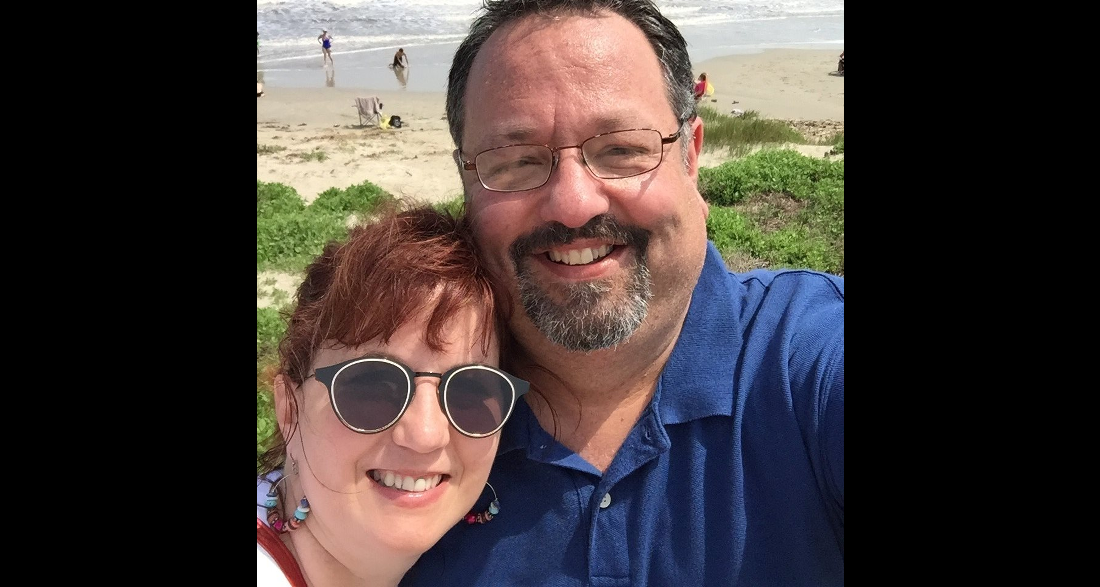 The Affordable Care Act was a way to do that. People could no longer be denied insurance due to their pre-existing conditions. Horst didn’t have to worry that an emergency surgery would bankrupt his family, a fear that had previously led to many sleepless nights: “One surgery and a few nights in a hospital would wipe out all of my life savings and any hope of paying for my kids college education, and my wife’s and my retirement as well.”

But to his surprise, the other evangelicals he knew just didn’t care. They seemed to reflexively hate the ACA despite all the benefits it provided to people like him, and it led him to reassess his faith and eventually drop it altogether.

I began to realize that others around me despised the thought of allowing people like me the benefit of affordable health insurance. For some reason, all of the Christians that I knew thought that offering health insurance to people like me would put them at some kind of a disadvantage that they were not willing to accept. Frankly, they had been lied to so they believed those ‘others’ were going to get healthcare and make their own healthcare inadequate.

… I came to the sober realization that Christians around me had no such convictions [about helping the least fortunate]. If they didn’t believe Jesus’ words as recorded in the Bible, why should I? Then one day I discovered I could no longer believe any of it.

If their Christianity was so far removed from what Jesus preached, thought Horst, then there must be something wrong with the faith. Turns out the problem wasn’t just Christianity, but religion in general.

He wondered what happened to the Christians he knew who spoke so highly of being “pro-life,” yet fought against a policy that would’ve improved the condition of life for so many struggling Americans. It just seemed so damn hypocritical.

I understand that Congress is about to take away the healthcare coverage of about 18 million of my fellow Americans. And they are doing this at the insistence of Conservative Evangelical Christians. I have friends who are alive today because of Obamacare. Probably all of us do. To me, this proves my Christian friends are not pro-life, but instead they’ve been told they are as a matter of manipulation, probably to keep them putting money in the offering plate, or voting for the proper candidate.

Conservative Christians are overwhelmingly in favor of undoing the ACA without any thought as to a suitable replacement. They sure as hell voted for politicians who feel that way. All the more reason to pay more attention to their actions rather than their lofty rhetoric. They love to talk about love. They all too often do the opposite.